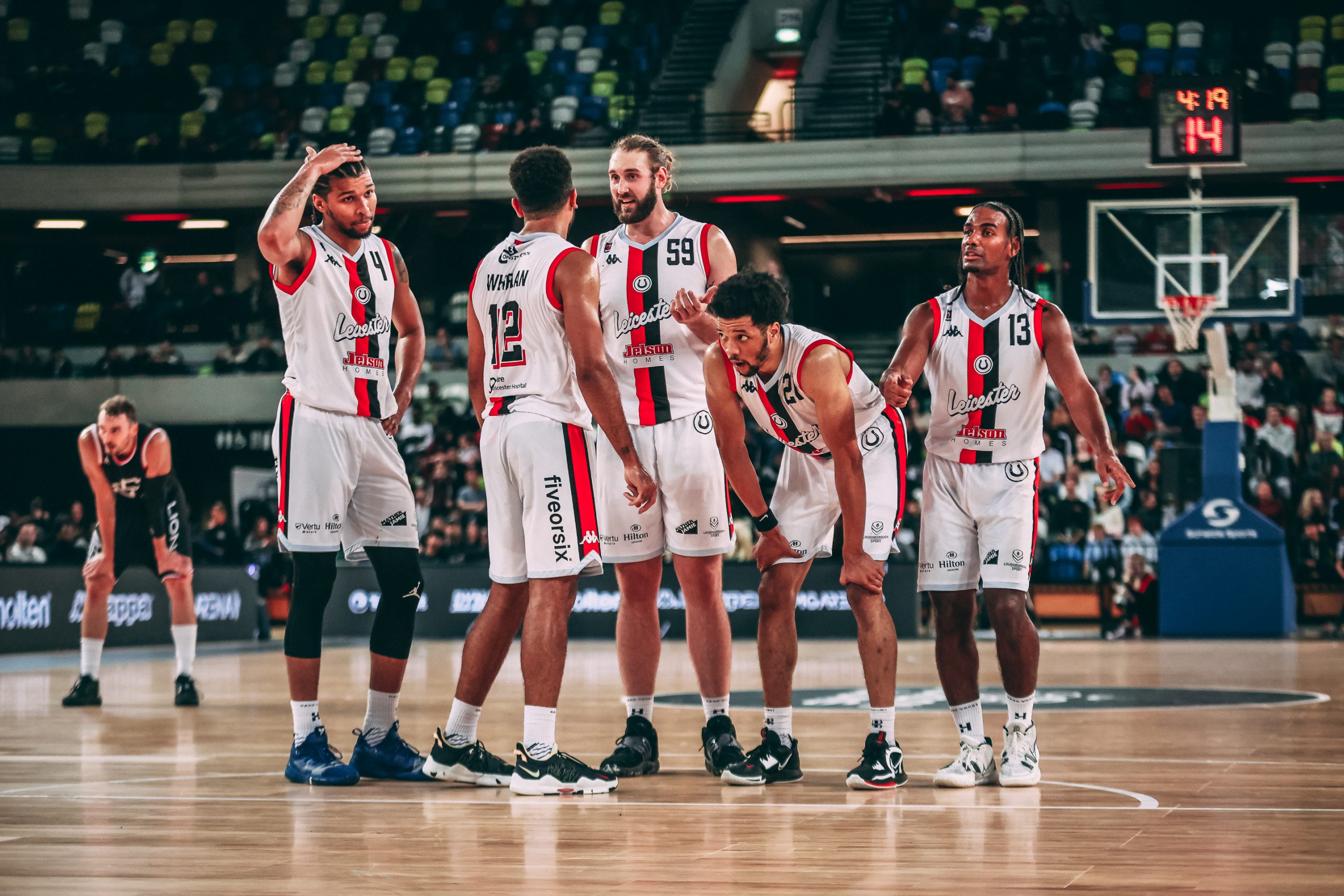 For the second of a three-game road trip, the Riders take on the Scorchers at Surrey Sports Park. Leicester look to get their title defence back on track with their first win of the season!

The Riders were faced with a tremendous task in their first game of the season, taking on the highly touted league contenders London Lions in the capital. Without their newly signed American point guard Derryck Thornton, they played the Lions close throughout but were unable to stage a late comeback.

Read our report from the game!

There were positives to take from the game going into the rest of a long season. Last season’s leading scorer, GB sharpshooter Patrick Whelan, proved he hadn’t lost a step in the offseason, putting up 16 points in the game. But leading the fixture for Leicester was Ohio State graduate Marc Loving, the athletic wing scoring 21 points from 10 shots from the field.

Ahead of their clash with the Scorchers, the Riders hope for an important road win to begin to build momentum for their season ahead.

Scorchers look to bounce back

Surrey will hope for a rebound season after a 2-25 record left them propping up the BBL Championship table last year. A change at the helm was the foundation for a new beginning in Surrey, with the acquisition of former Manchester Giants head coach Lloyd Gardner representing the hope of a step in the right direction for the franchise.

Injury struggles provided the backdrop for last season’s struggles, so Surrey will hope to keep their roster healthy through the opening stages. The squad has been revamped for the start of Gardner’s role, with one of the promising acquisitions making his first leap into professional basketball this season.

Luke Busumbru is a homegrown young talent, who played for NBL D1 side Solent Kestrels for the last three seasons. The 6’3” guard scored 21 points in their season opener against the Cheshire Phoenix, but the team ultimately fell short in an 81-96 loss.

The Scorchers trailed wire to wire in the game, unable to slow down a potent Phoenix offence that shot 46% from deep. They will look to shore up their perimeter against the Riders as they hope to get one over on the reigning champions.

Starting his season with a bang, sharpshooting stretch four Marc Loving’s 21 points against the London Lions will look to kick on from his emphatic performance in this one. Shooting 70% from the field, London struggled to live with the Ohio-born forward as he attacked the rim all night long.

Loving is a second-year Rider, having signed from the NBA G-League. The 6’7” forward is a versatile scorer and defender, offering a ranged skillset to Rob Paternostro’s side. In his debut season, Loving’s size and length gave him a strong defensive foundation, while his elite shooting ability combined with his 6’7” frame made him a dangerous weapon on offence.

Likely to be a Scorcher who will take on the task of guarding Loving is Kyle Carey, the 6’6” wing who is playing in his third BBL season. Carey played his first two BBL seasons in Cheshire, averaging six points in the North-West last season.

Carey put up eight points and five rebounds in 22 minutes against his former side in his previous game, making two of his four three-point attempts. London-born Carey played his role to great effect last year, scoring an efficient 47.8% from the field and 38.2% from three. He uses his length to fill passing lanes, and his speed and aggressiveness to punish sleeping defences at the rim.

The game takes place on Saturday, tipping off at 6 pm. It will be available to watch on the British Basketball League YouTube channel.