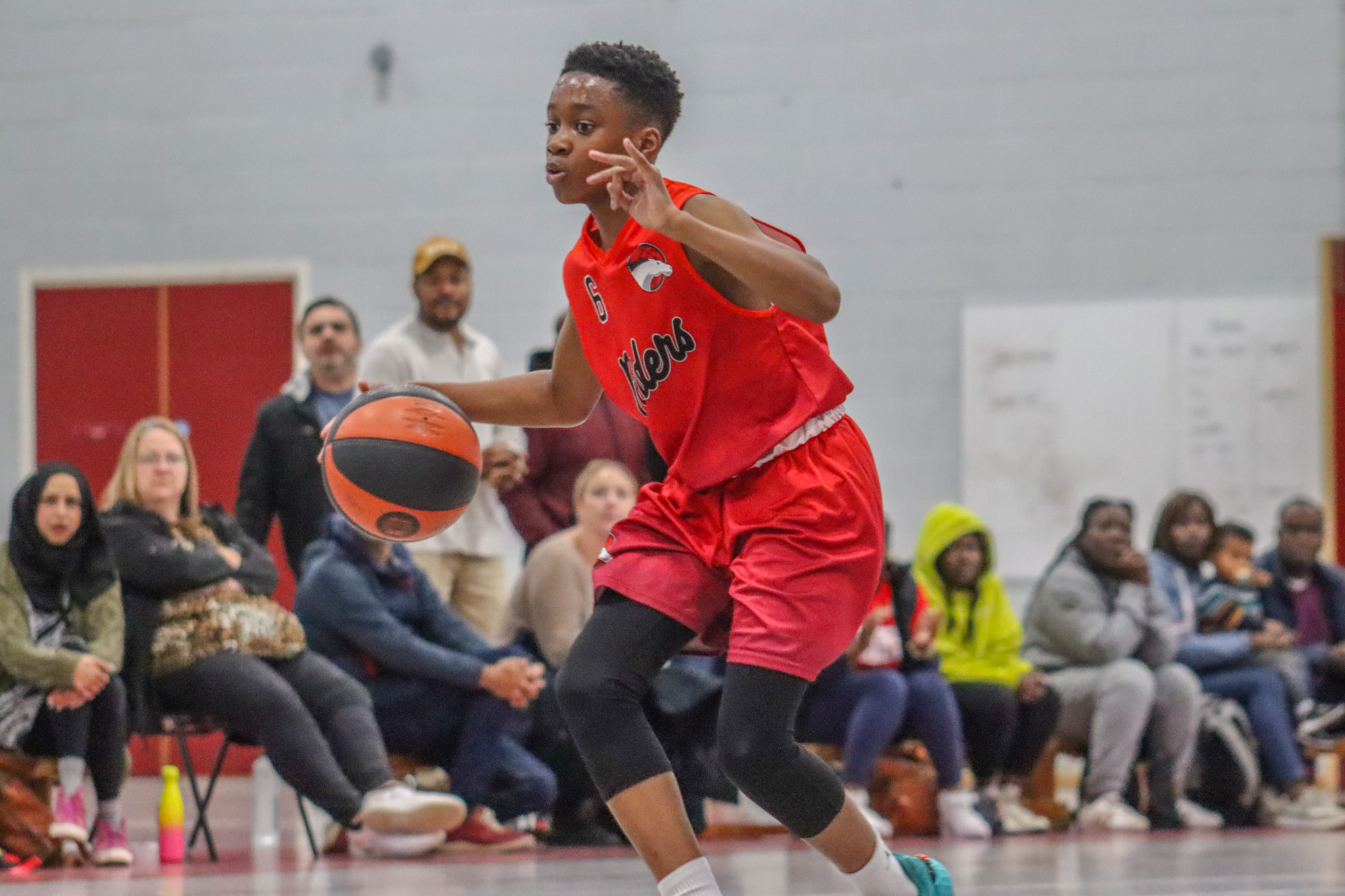 It’s a weekend of away games for our 7 teams in action this week with U14s Boys II, U16 Girls II and U14 girls.

The U16s Boys Premier travel to play City of Leeds in their season opener. Head Coach & Head of Academy, Steven Mroso is looking forward to working with this group. They have so much more to learn but Coach is happy happy with the teams pre season preparations.

After last weekend’s Cup win the U16 Girls are back in action, this time on the road against Sheffield Hatters. The U18s Men & U14 Boys Premier are also back on court after winning their opening games of the season.

For updates on all Academy fixtures follow @RidersBF & @LRFAcademy on all social media platforms.