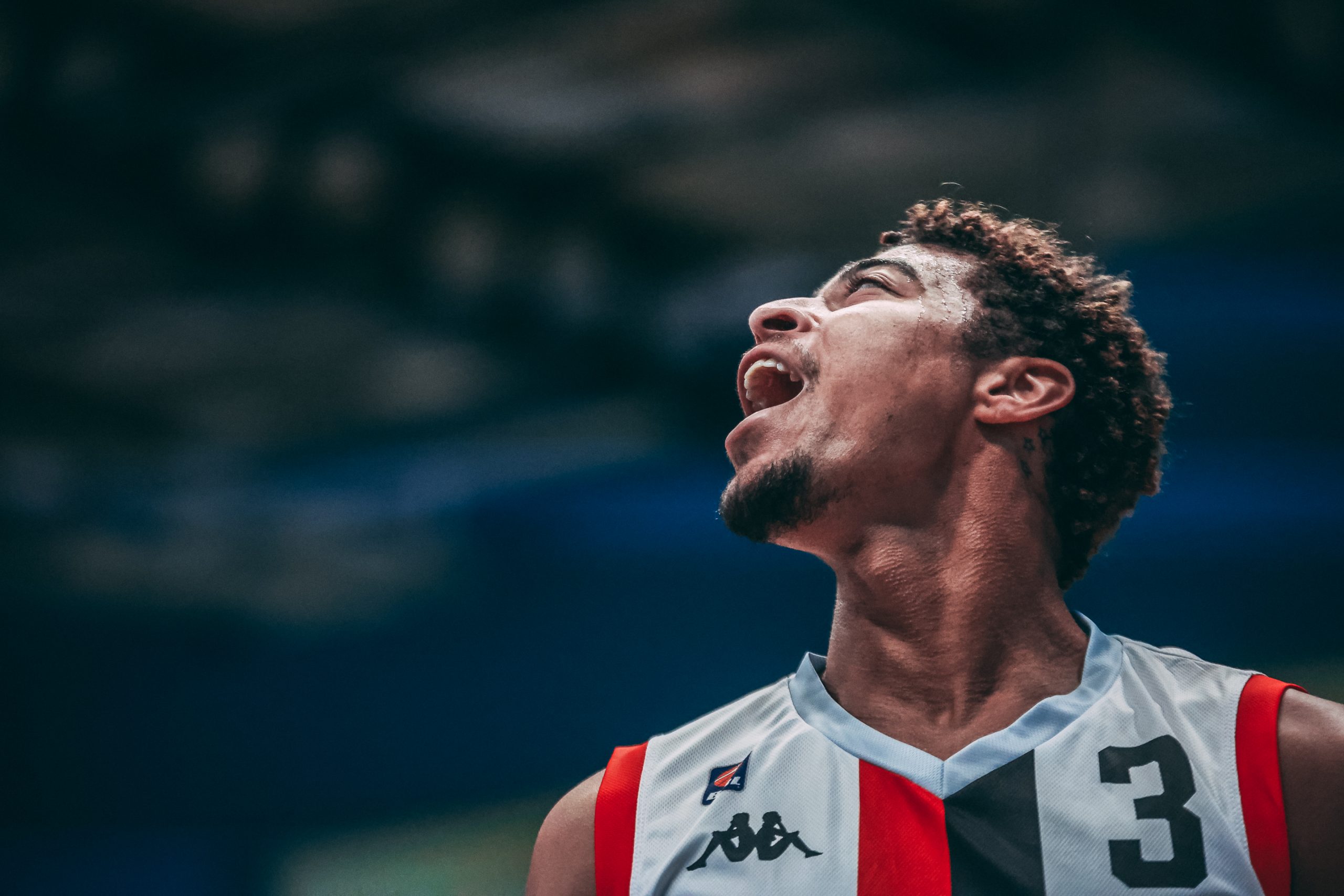 The Riders conclude their road trip to start the season in Bristol, where they will face the undefeated Flyers. They will hope to secure a win, bringing a 2-1 record back to Leicester.

First win on the board

The Riders secured their first win of the season with a dominant road win last time out. They blew out the Surrey Scorchers 86-67, winning the third quarter by 11 to blow the game open.

The story of the game was the dazzling debut of Derryck Thornton, the American guard going for 20 points in his first time in Riders colours. The California native exploded for 16 points in the first half, having not played since April, exciting Riders fans for his season ahead.

“I feel like as a team we played well collectively. We obviously have things to work on, but overall it was a good game,” said Thornton postgame.

“We came out really aggressive on defence, so maintaining will be important against Bristol. I like to push the ball a lot, so I think the more time I spend with the team, the more we can push it and get easy transition points.”

He was backed up by his backcourt partner Patrick Whelan, who scored 17 points in the game. The Riders shot an efficient 50% from the field and held their opponents to 37% to seal a significant road victory.

The Flyers are one of two undefeated teams in the BBL this season, starting their league campaign 3-0. Home wins against the Giants, Sharks and Patriots to begin the year have left the South-Westerners with high hopes for the rest of the year.

VJ King has been the standout of a talented Flyers roster, the former NBA G-Leager averaging 16 points and eight rebounds through two games this year. However, it was American two-guard Tevin Olison stealing the show off the bench in their previous fixture scoring 18 points in 21 minutes, draining three threes in the process.

The defence has been the key for the Flyers so far this season, as they boast the best defensive rating in the BBL in the opening stages of the season.

Combine this with their care for the basketball, turning the ball over at the lowest rate in the league, and the Flyers have their template going into the rest of the year.

Facing off against the Flyers’ new man VJ King will be fellow Ohio native Marc Loving, who has enjoyed an electric start to his second Riders season. Loving has averaged 18.5 points and 6.5 rebounds through two games, setting up an exciting clash on the wing.

Like King, Loving arrived to the BBL from the NBA G-League, having played for the Delaware Bluecoats and the Agua Caliente ClippersThe 6’7” forward is a versatile scorer and defender, offering a ranged skillset to Rob Paternostro’s side.

In his debut season, Loving’s size and length gave him a strong defensive foundation, while his elite shooting ability combined with his 6’7” frame made him a dangerous weapon on offence.

On the other end, King spent his first two pro seasons with the Westchester Knicks, averaging 7.3 points per game last season. The Louisville graduate’s season high came on his Flyers debut, scoring 19 points against the Sheffield Sharks.

King can score from anywhere and loves to attack the rim with power. He’s an elite rebounder for his position and will give the Riders’ defence a difficult task with his strength and speed.

The game takes place on Saturday, tipping off at 7:30 pm. It will be available to watch on the British Basketball League YouTube channel.