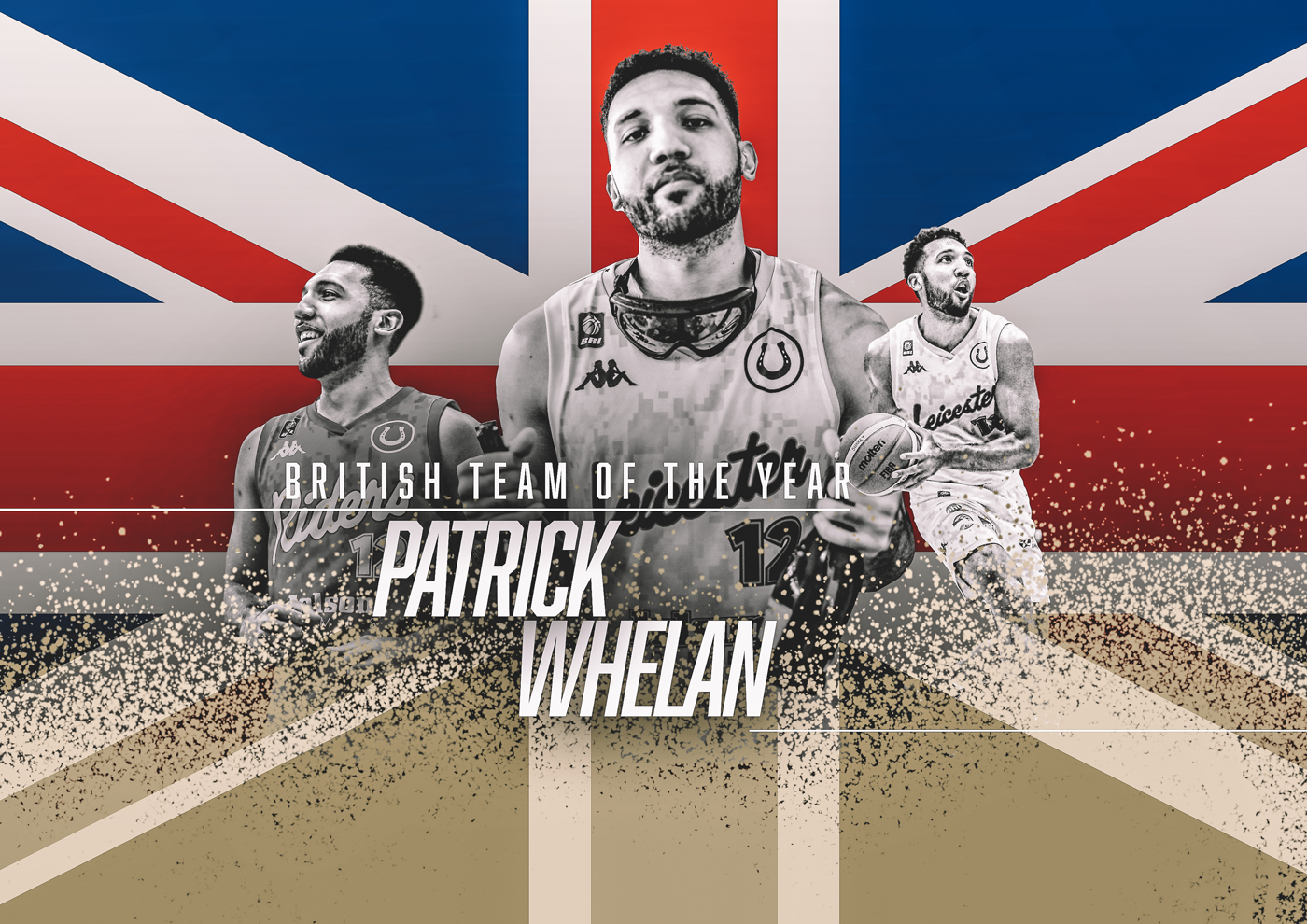 Whelan named in BBL British Team of the Year!

Patrick Whelan has been named in the Molten BBL British Team of the Year! The Warrington-born two-guard led the Riders with 15.3 points per game this season, an integral part of their championship run.

The GB international was the BBL’s second-best three-point shooter on the year, averaging 48% from deep. He scored 20 points on eight separate occasions, and recorded a career first double-double with a season-high 25 points and 11 rebounds in March.

With two trophies in the cabinet this season so far, Patrick takes his spot in the side alongside Cheshire Phoenix’s BBL Trophy winners Teddy Okereafor and Michael Ochereobia, Rowell Graham-Bell (Patriots) and Dan Clark (Giants).