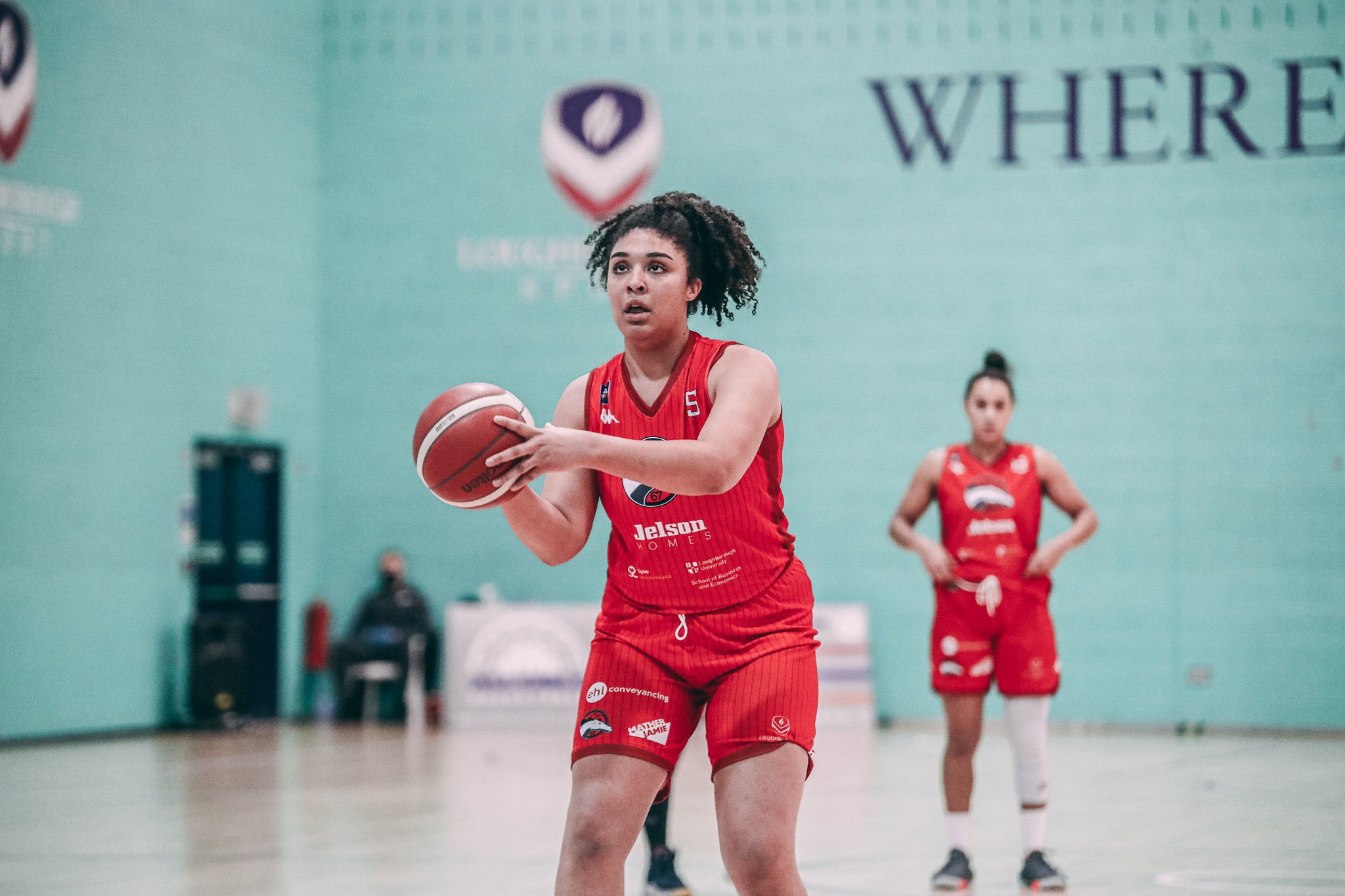 GB forward returns to Leicester Riders for the 2020-21 WBBL season. Last season the former Charnwood player and coach provided the WBBL side with leadership, hustle, energy and defensive versatility.

Whitney completed five years at Edinboro University and helped the team win the Pennsylvania State Athletic Conference twice, alongside reaching the NCAA tournament. She led the Fighting Scots in rebounds seven times during the 2015-16 season, including a career-high 14 rebounds against East Stroudsburg.

Allen has represented both England and Great Britain over the years. In the 2011 FIBA U18 European Championship, she averaged 4.4 points and 6.4 rebounds in nearly 21 minutes per game.

The Dudley native averaged 23.4 points for Nottingham Wildcats U18s in the 2012-13 NBL season.