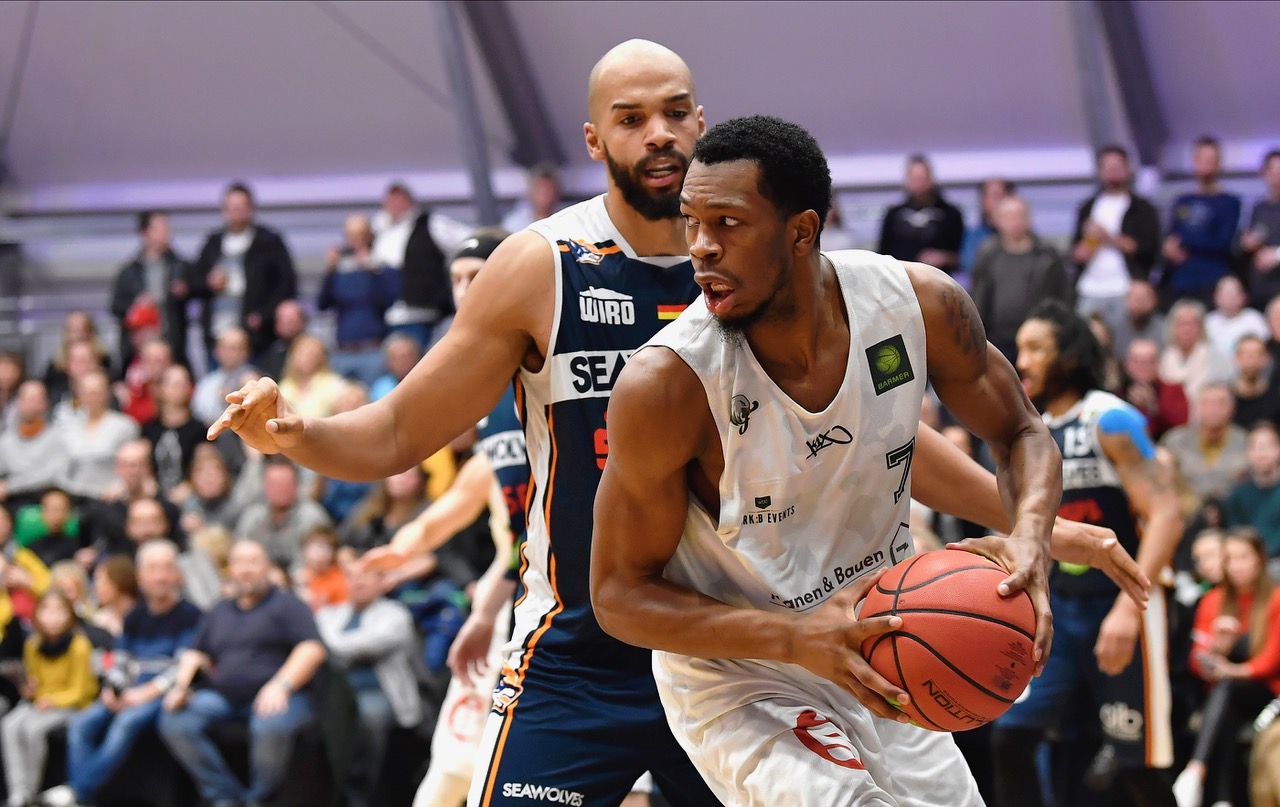 Leicester Riders are delighted to announce the signing of William ‘HaHa’ Lee.

The American joins Leicester after spending last season with German Pro-A side Nurnberg Falcons BC. The 6-9 forward previously played in the G-League with Iowa Wolves having spent four years playing for the University of Alabama at Birmingham through college.

Lee was the all-time leading shot-blocker in UAB history, is a 2-time defensive player of the year in his conference and was a 2-time all conference player.

Speaking to the club’s new official website, Lee said : “First of all I would like to thank the Leicester Riders organisation for allowing me to be part of the upcoming season.”

“It’s been a long off-season and I’m ready to get back on the court and have fun again!”

“Words can not explain how excited I am for this opportunity. I’m looking forward to meeting my new teammates, the staff and all the Riders fans.”

Lee is Head Coach Rob Paternostro’s seventh signing ahead of the new season and he can’t wait to work with the forward:

“We are looking forward to working with William . He is an exciting player who plays above the rim on both ends of the floor and is a guy our fans should enjoy watching play.”

“He has the ability to impact the game on the defensive end. He moves his feet well has good size and with a 7 foot 2 wing span can change shots.”

“We are excited about his shot blocking ability, he has always been an excellent shot blocker which we feel will be an important part of our defence.”

“He is a skilled big on the offensive end, he uses his versatility to be effective. He can shoot from distance, score around the rim and put it down on the floor to make plays .”