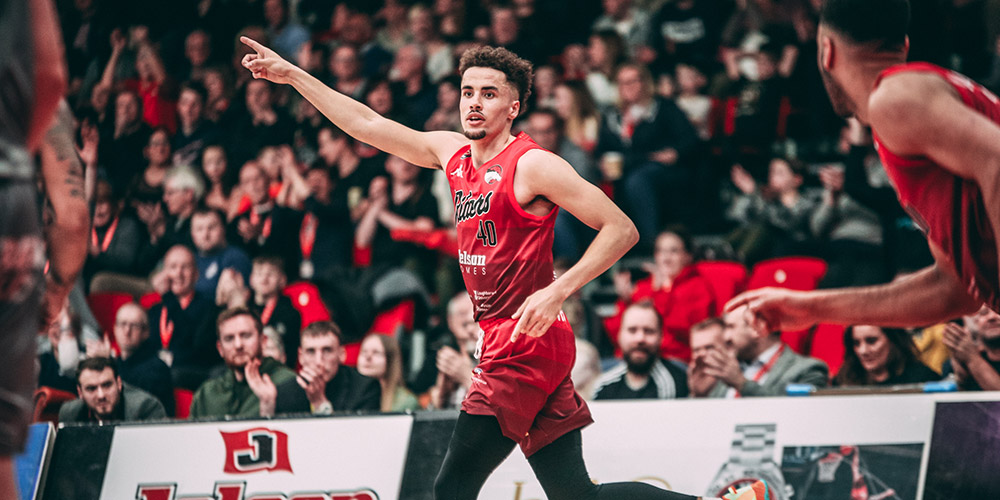 The weekend of October 2nd will see the restart of British Basketball League competition with the specific date for Leicester Riders’ to be confirmed in the coming weeks.

Rob Paternostro’s side will commence the 2020/21 season with the opening rounds of the BBL Cup competition, the league itself will tip off on Friday 13 November 2020.

The 2020/21 BBL Cup has seen a significant change, which will see teams split into three groups rather than two, with the bottom placed team from each group being eliminated before the knockout stage

“Planning for the new season has been something we’ve really looked forward to after the disappointment of the early end to last season. Seeing the talent that the clubs have been announcing only makes us keener to get going because there’s going to be some incredible games to come.”