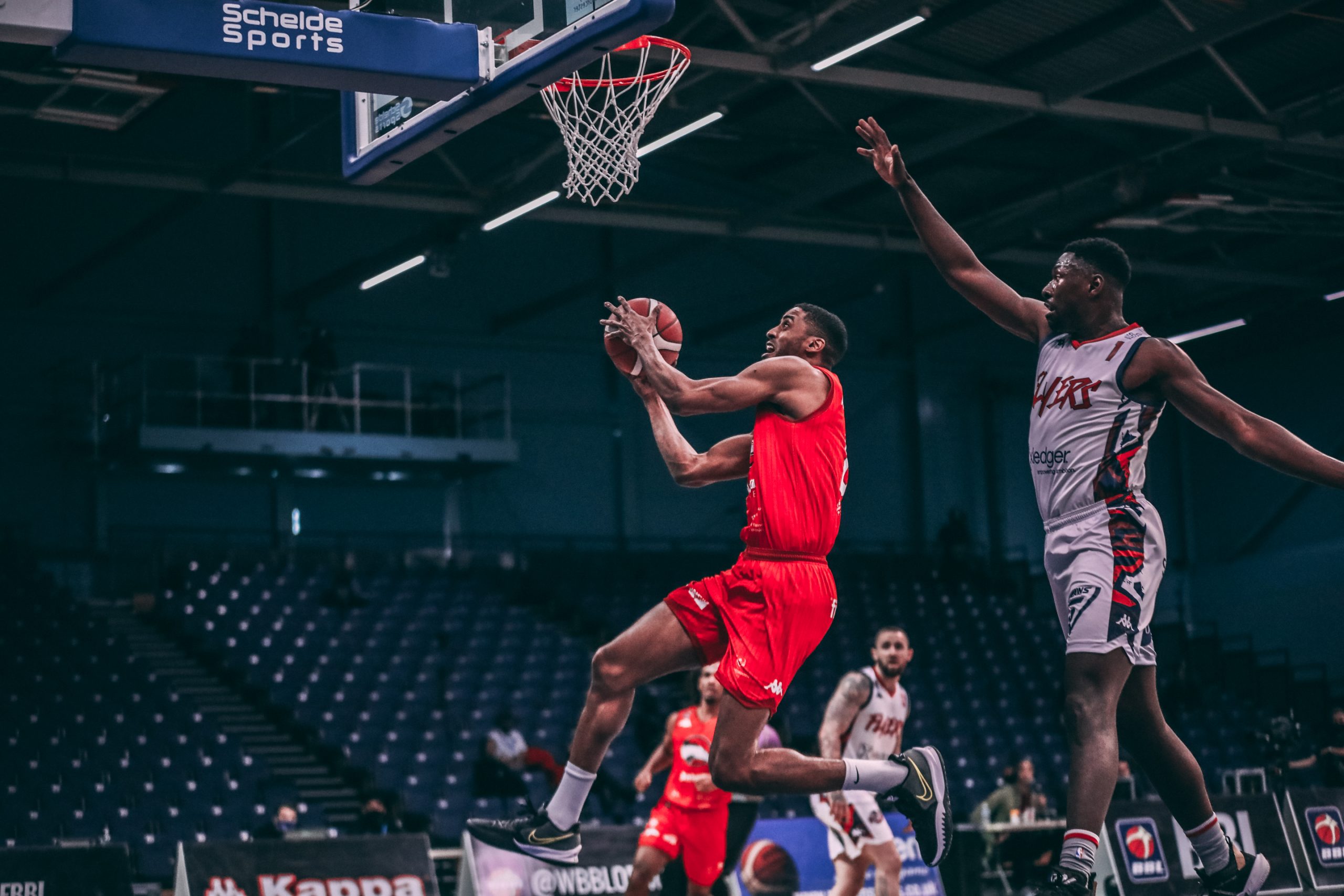 Riders through to Semi Finals after defeating Flyers

The Riders cruised through to the semi-final of the BBL playoffs, beating the Bristol Flyers 92-77 in the second leg and 177-135 on aggregate. William Lee led the Riders with 17 points, nailing three of his six three-point attempts in a comfortable game after a dominant first leg.

Geno Crandall demonstrated the effect he can have on a game without scoring, making his only field goal in the first quarter while enjoying a solid performance. He recorded 11 assists, three steals and a block in a well-rounded effort. With Crandall’s team-first mentality in full effect, the Riders had six players score double-digit points, with three coming off the bench. They dished 27 assists while shooting 49% from the floor; their fluid offence proving too much for the Flyers.

Off the back of a statement game in the first leg, Mo Walker was dominant down low. His 11 points and nine rebounds nearly enough for a double-double, as he bullied his opposition in the paint. Mustapha Heron started hot, scoring 12 first-half points and 16 in the game, and Jamell Anderson put up 12 points off the bench off just five shots.

After a disastrous previous fixture, the Flyers made a good account of themselves in their final game of the season. Ben Mockford scored a game-high 19 points to keep his team in the second leg until late, going 3-6 from three. Bristol shot 38% from behind the arc after going 2-23 in the last encounter, a much-improved showing following a cold shooting night.

The Flyers began the game with the freedom of a team with little to lose. The deficit appeared to take the weight off Bristol’s shoulders as they jumped out to a quick six-point lead. They displayed fluidity in their offence seen rarely in the first leg, dishing seven assists in the first quarter after registering just 14 in the previous fixture.

In a slight hole early, the Riders relied on Crandall for a response. The 6’3” guard rose amongst the giants at the rim, pulling off a chase-down block on 6’8” Flyers center Daniel Edozie. The block was the beginning of a 6-0 Riders run, with a monumental Mo Walker dunk tying the game while nearly bringing down the rim.

The majority of the first half was close and competitive, before the Riders established their first significant lead late in the second quarter. Leicester forced the Flyers into speculative outside shots, flexing their BBL best defensive. A 16-2 Riders run to closed out the half. The teams entered the locker rooms with the score 49-41 in the Riders’ favour.

Lee kicked off the third quarter with a bang, scoring eight straight points in two minutes to propel the Riders to a double-digit lead. Winning by over 30 on aggregate, the Riders cruised through the quarter. With ‘general Geno’ at the centre of it all, their off-ball movement and willing passing challenged the Flyers, who fought valiantly to keep the second-leg close. Anderson’s free throws ended the quarter with the Riders leading by eight in the game, and 36 on aggregate.

After a scoreless opening two minutes, the Riders kicked off the fourth quarter with a Conner Washington three. The Riders played to the final buzzer, winning the last period 20-11. Walker scored seven points in the quarter, ending the game with a layup assisted by Loughborough prospect Justin Hedley.

The win sees the Riders through to the second round of the BBL Playoffs. The tie will be played at home, with the remainder of the playoffs hosted at the Morningside Arena. The Riders continue their run, hoping to win the playoffs for the fourth consecutive time.