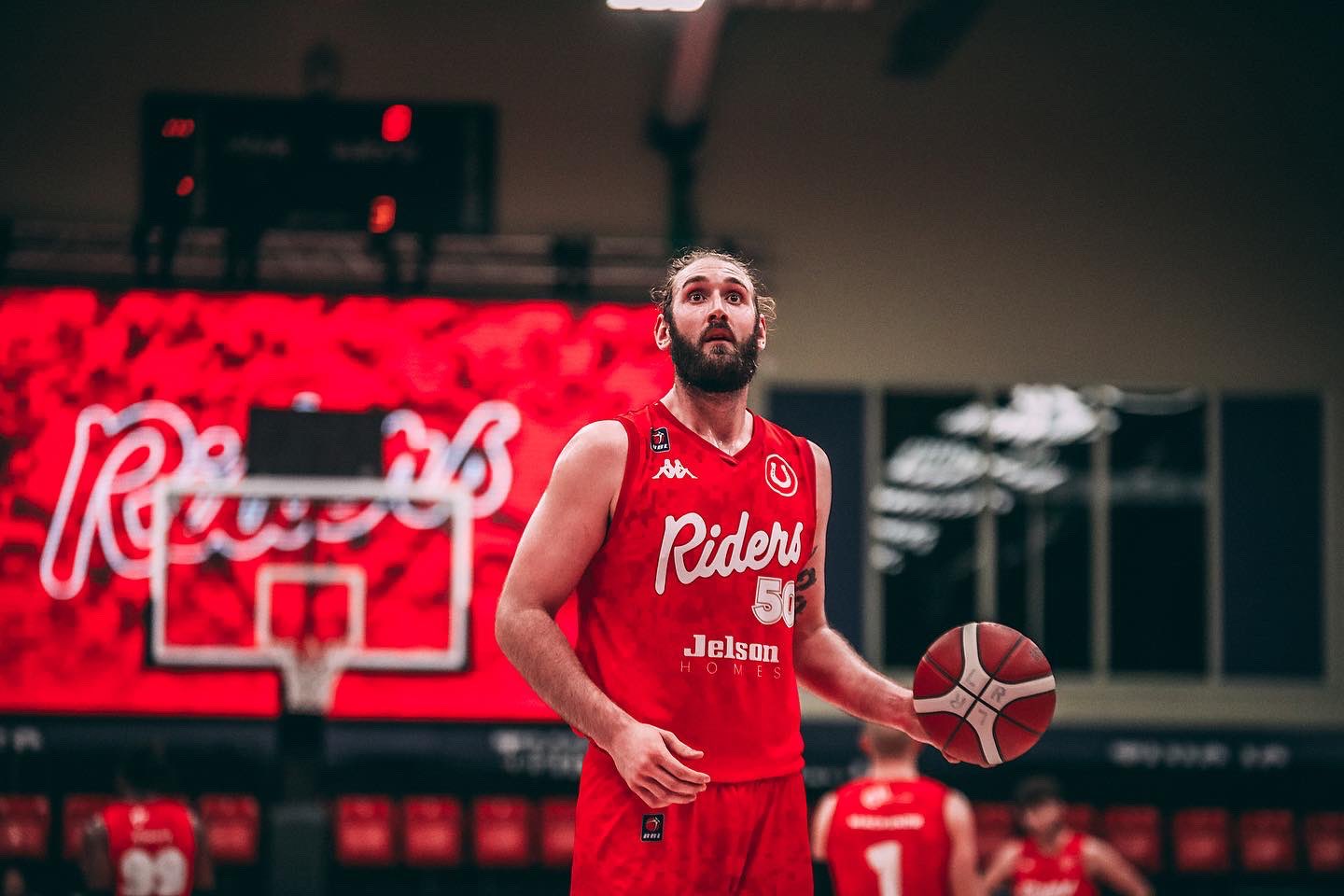 The Riders blew out the Plymouth City Patriots 106-60 to extend their lead at the top of the BBL Championship table to four points. They improved to a 7-0 record, led by Darien Nelson-Henry’s season-high 22 points and seven rebounds off the bench.

The win marks 34 on the bounce against Plymouth for the Riders, a BBL record. Leicester led wire to wire, leaving the game beyond any doubt by taking a 31 point lead into the half. Their offence continued its hot form, scoring over 100 for the third league game running.

Leicester executed to an elite standard on both ends. Their league-best defence locked in, holding the Patriots to 15 or less in each of the first three quarters. The Riders had seven steals and four blocks in the game, suffocating their opponents.

The loss left the Patriots winless on the season, as their record fell to 0-7. The BBL’s leading scorer, Kofi Josephs, struggled through much of the game, scoring 12 through the first three quarters before scoring nine in the fourth.

Patrick Whelan owned the opening stages, putting up six points in four minutes to get the Riders on the board. His efforts helped the hosts to bolt out to a 15-6 lead, and his three ended the quarter with Leicester leading 27-15.

Going 16-3 to start the second, the Riders domination continued. Nelson-Henry commanded the paint, the Penn graduate grabbing two offensive boards and scoring six points in the first five minutes of the period.

Marc Loving came up with the play of the game with under two minutes left in the half, throwing down a monster putback slam over Rowell Graham-Bell and former Rider Rashad Hassan. The Ohio State forward had 11 points, nine rebounds, four assists, two steals and a block in a balanced first-half showing.

On the next play, Geno Crandall capitalised on the infectious energy in the Morningside Arena with a highlight of his own. He danced on Plymouth big Cameron King, leaving him stranded and stumbling before floating in a layup.

The MVP finished with 12 points from nine shots and four assists, before taking well-earned rest in the final period.

Leicester’s BBL best defence held Plymouth to just 10 points in the second, entering the locker rooms with the game in little doubt, the score 56-25.

After running rampant in the first half, the Riders cruised home for the dub. Back to back Whelan threes made it 74-38 with two minutes left in the third, in a quarter Leicester won 20-15. Jackson’s deep two put the hosts up 38 entering the final period.

The fourth saw Loughborough Riders star Greg Wild get big minutes, playing the entirety of the quarter. The 6’0” guard, who signed his first professional contract in the summer, scored seven to the delight of the home crowd.

Another young star made his mark on the game in the fourth, as Charnwood’s Louie Jordan spiked Joseph’s layup out of bounds. To cap off a commanding win, Nelson-Henry hit a rare three to send Riders fans home happy.

“We try to be multidimensional, and defence is a big part of our game. We know we’re going to get up shots and flow on offence, but getting stops is what we pride ourselves in. Holding them to 60 is a good night”, said Nelson-Henry post-game.

Coach Rob Paternostro reflected on the win: “There was a focus on both ends on the floor today. We dominated in the first half to give us a great lead. The ball movement at times was exceptional.

“It was a very good effort from our guys. We were what we’ve been all year professional. We’ve had some really good performances on the offensive end. We’re really comfortable with each other, and you can see certain guy’s skills continue to develop.

“That’s what’s great about coaching. Watching the team and individuals grow. There’s such a nice balance on the floor. You never know who’s going to burn you, and that’s the toughest team to defend.”

The Riders turn their attention to an immense BBL Cup semi-final in their next game, as they face off against the London Lions. Leicester takes a three-point aggregate lead into the tie at the Morningside Arena, as they hope to win the competition for the first time since 2014.

Paternostro stressed the importance of the fans ahead of the fixture: “It’s important for us to have a big crowd. We want it to be as full and as loud as possible. We need that home-court advantage.”