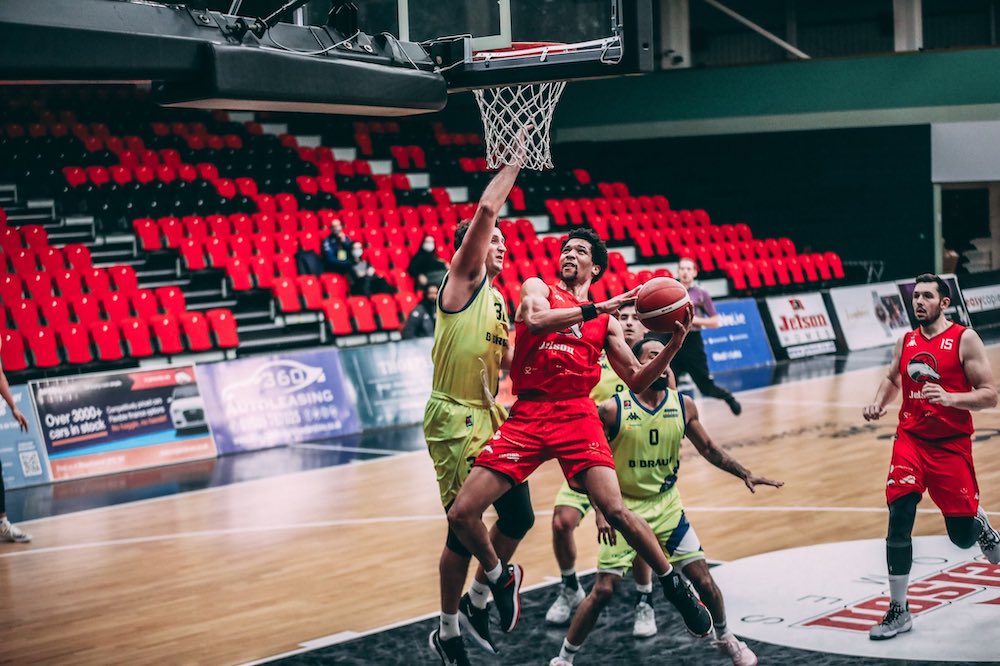 A 75-73 win to the Sheffield Sharks in their most recent game, in part thanks to a go-ahead bucket from Geno Crandall with five seconds left on the clock, moved the Riders to a 7-1 record to start the season. Leicester defence has set the tone for them, and they’re the only team in the league to hold their opponents to under 70 points per game. The Riders have seven players averaging a steal a game, making it difficult for opposing teams to take care of the basketball, earning Leicester extra possessions. In their previous game, Leicester doubled the steal tally of the Sharks, a demonstration of their perimeter defence which held their opponents to 26% from three.

A 2-5 record to start the season has left the Scorchers near the bottom end of the table, having played the fewest games in the BBL. They possess the worst defensive record in the BBL Championship, giving up 88 points per game. Despite their difficulties to begin the season, Surrey picked up a win in their previous game which they will look to build off of against the Riders. The win came against the Rocks, 93-86, behind 20 points from star guard Tayo Ogedengbe. Ogendengbe has focused on facilitating his teammates early in the season, and is averaging a career-high eight assists per game to compliment the 12 points he is scoring for his team.

Geno Crandall has been on a tear in the BBL Championship this season, failing to score in double digits just once on his way to 15 points per game. He leads the team in points, assists and steals, and has earned his nickname, ‘the general’ with six assists a game. Crandall is second on the roster in rebounds, and in a 17 rebound performance against the Raiders, Crandall set the record for the most rebounds for a guard in the BBL since April 2019. His flair and creativity has brought excitement to the BBL, creating highlight plays with emphatic dunks and flashy passing.

Returning to the Scorchers after two years in the German second division, Tony Hicks leads Surrey in point per game to start the season. Hicks, who averaged 19 points a game for the Scorchers in 2018, played four years in college, firstly for Pennsylvania, before transferring to Louisville for his senior year.  He averaged 11 points per game across his college career, before crossing the Atlantic to start his professional career with the Scorchers. Hicks uses his speed and handles to get to the rim with ease, and has crafty finishing ability inside, however, the biggest strength of Hick’s game is his defence His ability to cut passing lanes to pick off passes allows for easy points on the fast break, and Hick’s ability to pick up players full-court makes it difficult for opposing offences to advance the ball quickly. With a season-high 24 points coming against the Phoenix, Hicks is capable of going off for big points totals every night.

The previous meeting between these two sides was the first game in this year’s BBL Championship campaign for the Riders. It was a game they won 72-84, with four players scoring over 14 points. Most noticeably Jamell Anderson led Leicester with a season-high 16 points, missing just one of his eight shots. Tayo Ogedengbe also achieved his season-high, leading the Scorchers with 17 points from just eight shots.