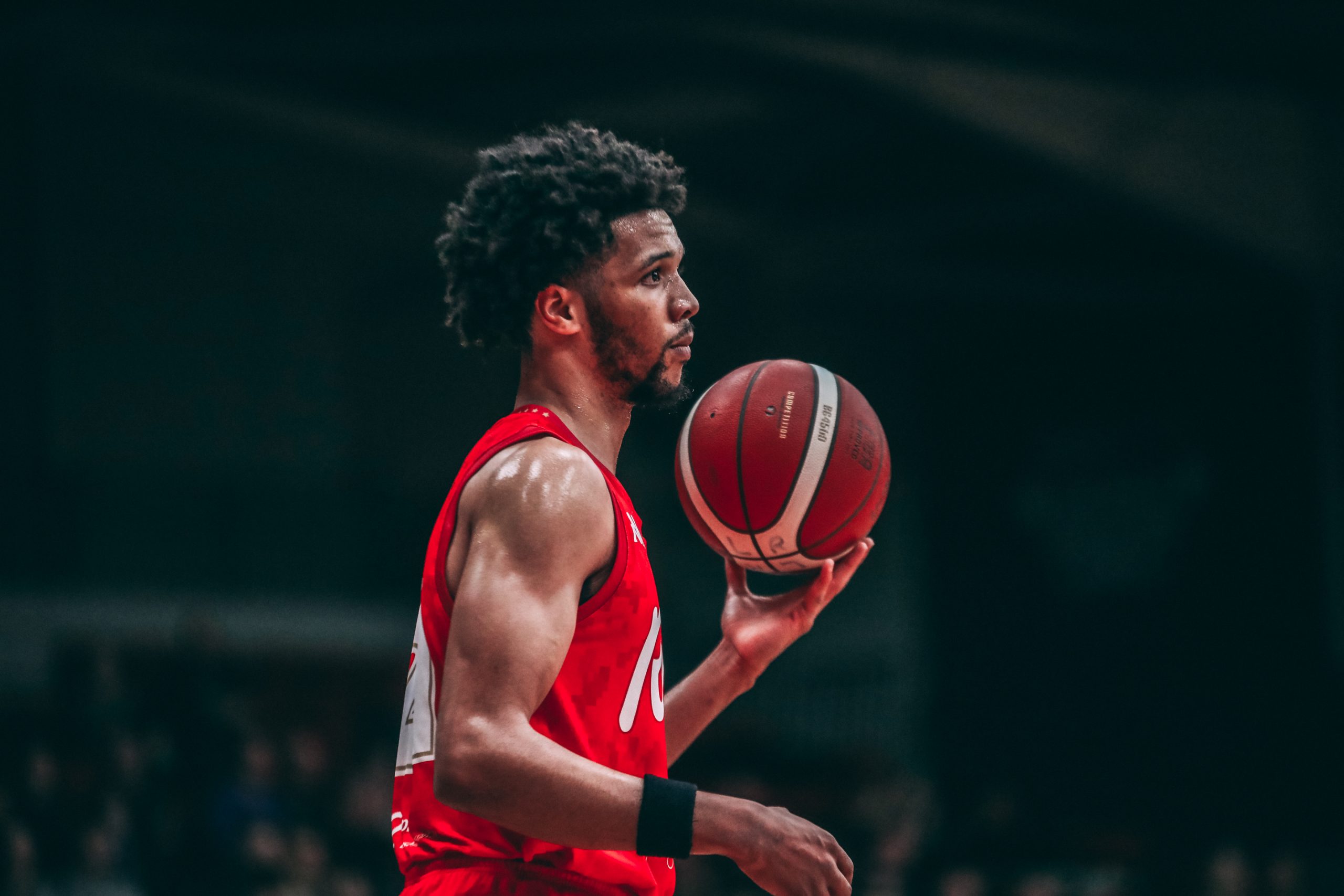 The table-topping Riders started the season 4-0, after battling past the Sheffield Sharks in their first road game of their title defence. Their patented Patenostro defence has clicked into gear, giving up a league-low 70.5 points per game through four games. “In the last few games, when you look at the points we’re giving up you can tell we’re in a good place”, said coach Rob after the Sharks win. The Riders enter this game brimming with confidence having won 11 of their last 12 contests.

Leicester won their previous fixture 80-72, led by star trio Geno Crandall, Marc Loving and Mo Walker’s combined 60 points. Loving’s 17.5 points per game leads his team in the early stages of the season, having led two games in scoring with 32 points against Cheshire and 23 against Sheffield. “He’s a heck of a player and he lets the game come to him. When you’re a coach and have a player that talented that lets the game come to him it’s a joy to watch, because he doesn’t need to force his way into the game.”

The ‘showtime’ Rocks have been lighting up the BBL this season, featuring in six of Hoopsfix’s top 10 plays from Week nine’s action. Their high-flying, highlight creating play has earned them two wins on the bounce, after an opening day loss to the Manchester Giants. They get their chance for payback in the BBL Cup, as they face the Giants in the semi-final. They hope to progress to the final, with the chance to win the competition for the first time in their history.

Glasgow has six players averaging double-digit points through their first three league fixtures, led by Jordan Johnson’s 17.5 a game. The former G-Leaguer, who averaged 16.7 points for the  Rio Grande Valley Vipers, put up a season-high 24 against the Sheffield Sharks in the BBL Cup, and put up a monster 21 points and 15 rebounds later in the group stage against the Cheshire Phoenix. His playmaking ability has been on full display, as he leads the league in assists with 11.5 per game.

In a close fixture against the Sharks, with five lead changes in the fourth quarter, reigning MVP Geno Crandall got the Riders over the line with clutch play down the stretch. “I’m big on believing it’s how you finish, so when the time comes and it’s time to put a team away and make a push late, I pride myself on being a guy you can count on to score the ball or make the right pass,” said Crandall postgame. The Gonzaga graduate has started the season as he finished the last, lighting up the BBL with his hypnotising handles, dazzling drives and precise passing. He’s averaging 17 points per game and is second in the BBL in assists with an 8.8 average.

After signing with his home country team from the Riders last season, Ali Fraser has enjoyed an emphatic start to the season, averaging 17.3 points per game for Rocks. The Falkirk-born big man had a season-high 23 points and 13 rebounds in the BBL Cup group win against the Newcastle Eagles, and has averaged 15 points through the competition. Last year, Fraser joined the Riders from France midseason, and was instrumental down the stretch in their title win with his elite rim protection and post play.

The Riders last faced the Rocks on the penultimate game of last season, getting a vital 93-67 win en route to the league title. Ali Fraser scored 21 points against his current team, while Geno Crandall dished a game-high 11 assists in a double-double performance.