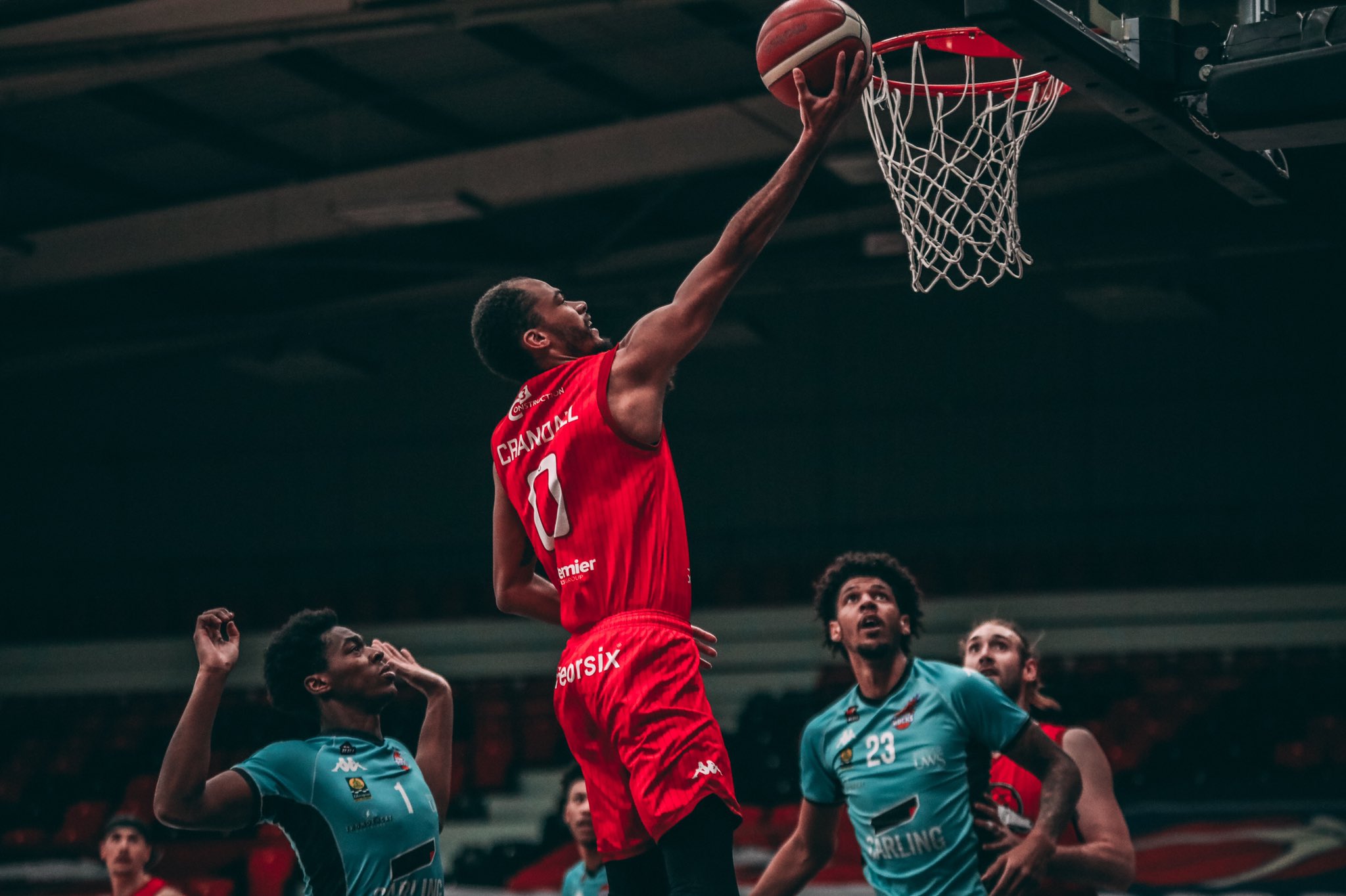 BBL Championship remains in the Riders’ hands. Should they win their remaining two league games, they will be crowned champions.

Top of the BBL Championship table, with a 22-6 record, the Riders have the title in their sights. They are the league’s most efficient team, knocking down 47.8% of their field goals, and play stifling interior defence, blocking a league-best 3.1 shots per contest. Despite having MVP candidate Geno Crandall running the point, six Riders players are averaging double-digits in points, emphasising the brand of team basketball coach Rob Paternostro has instilled into the franchise over the last decade.

The Rocks have endured a difficult season, propping up the BBL Championship table. Glasgow enter the fixture having lost their last eight, most recently, an 85-69 blowout to the Phoenix. They have a league-worst offence, putting up just 74.3 points per game, with the worst field goal percentage to pair with it (43.1%). Their saving grace, their rim protection. The Rocks swat away 2.9 blocks per game, just 0.2 less than the Riders, who are the BBL’s best in that department. Should they wall off the inside and force the Riders to shoot over them, the Rocks have every chance of taking home the victory.

A staple feature of the Riders success in recent years, Jamell Anderson has clamped down defensively this season, earning him consideration for the Defensive Player of the Year award. Averaging a steal per game, Anderson has been challenged with the most difficult defensive assignments in the BBL this season, locking down some of the best the BBL has to offer. Offensively, Anderson hit key buckets down the stretch in the Riders previous fixture, to keep his team in contention. Having scored his 2000th BBL points earlier in the year, Anderson’s wealth of experience will prove a key component of the Riders performance in this fixture.

Having faced adversity all season long, the Rocks will look to player/manager Gareth Murray to provide leadership and experience against the table-topping Riders. GB international Murray has represented his country in all of their major tournaments since 2013, shooting a career 40% from deep for team GB. Serving a difficult role this season, attempting to find the balance between his player and managerial duties, Murray is averaging 10.3 points on the season, a solid contributor who will look to lead his team to victory in this one.

The teams last met in February, in a comfortable Riders victory. On the road, the Riders won 97-78, with a 22 point contribution from Geno Crandall. For the Rocks, recently departed Christian Keeling played all 40 minutes, scoring 16 points for the hosts.