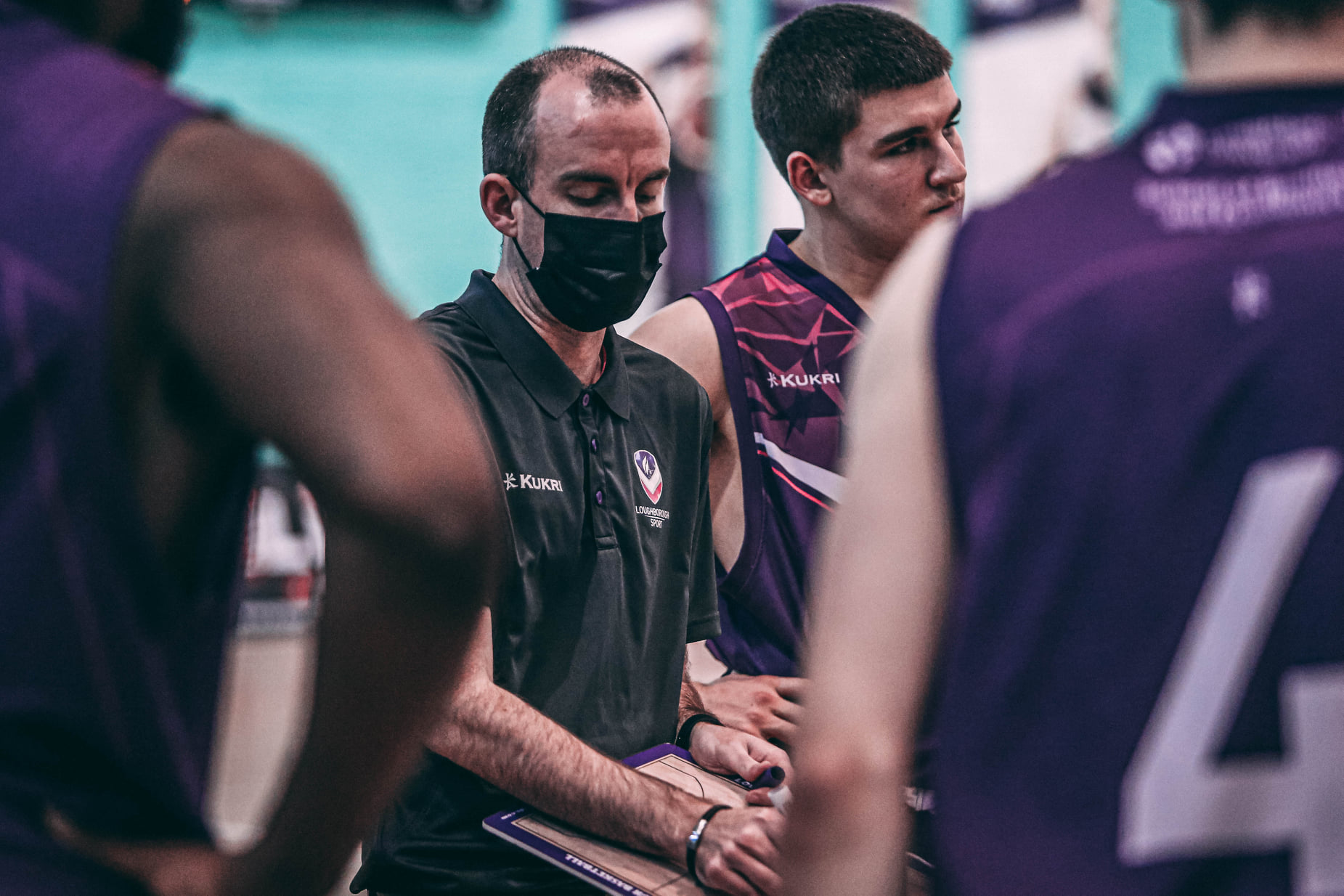 After a turbulent season, the Lboro Riders begin their playoff journey vs Reading Rockets at home, Loughborough University Netball Centre. Both teams will be fired up to win in the 8th vs 9th matchup; this being the first playoffs since COVID-19 hit, after last season’s cancellation of the season. Tip-off is at 2:30 PM in what promises to be a well fought and exhilarating matchup.

In a season unlike any other, the Riders have battled their way to a respectable 8th place in the NBL Division 1. With 8 wins and 11 losses to their name, the Riders have the potential to beat any team on their day, but come into the tie on the back of a well fought loss in their final regular season game vs the Derby Trailblazers. Fans will be hoping for a better result this Saturday. In a breakout season, Kyle Jimenez has led the way with 3 triple doubles and 6 double doubles over the course of the season. Rider’s coach Mark Jarram admits that he only played Jimenez in the position of point guard due to injuries within the team, and since he got his chance, he has been a revelation. Jimenez averages over 10 assists per game – nearly double that of any other player in the league. With a week 7 NBL Division 1 player of the week title to his name, he’ll be looking to secure greatness with some performances to drive the riders to a playoff run. His multi-season spanning partnership with Captain Jonas Dieterich is one to keep your eyes out for. Jonas leads the Riders with an average of 18.9 points per game, and fellow veteran of the team Harrison Gamble’s contributions both on and off the ball have been tenacious all season. Milo Sigmund will be looking to make an impact after a promising debut last week after his stint in the United States. What the Riders may lack in physicality they make up for in talent, and the game is likely to be a high scoring one. A win on Saturday would set the riders on their way to a successful end to the season.

Similarly, the Reading Rockets have endured a fluctuant season but possess more than enough quality within their roster to give any team a game on their day. They come into the game off the back of a ferociously fought 80-82 loss to the 3rd placed Hemel Storm. The Rockets finished the regular season in 9th place themselves, but followers of the team will know that doesn’t tell the whole story – the Rockets have lost many a game to a fine margin this season. O’Showen Williams will be a marked man, leading the Rockets in points scored, assists and steals, averaging 22 points per game.  In his last game, he indeed lead the scoring with 22 points, while Leome Francis impressed achieving a double double performance, who leads the Rockets in rebounds this season. Samuel Toluwase has also been a key player this season, important in all phases of play. Having come so close to clicking throughout the season, Rockets fans will be hoping everything comes together in time for the playoffs.

In the previous meeting of the two sides, the Lboro Riders prevailed to an impressive 95-77 victory away from home, back in March. Kyle Jimenez scored 23 points on the day 0 his highest return all season.

Game will be available to watch on the Basketball England YouTube channel.