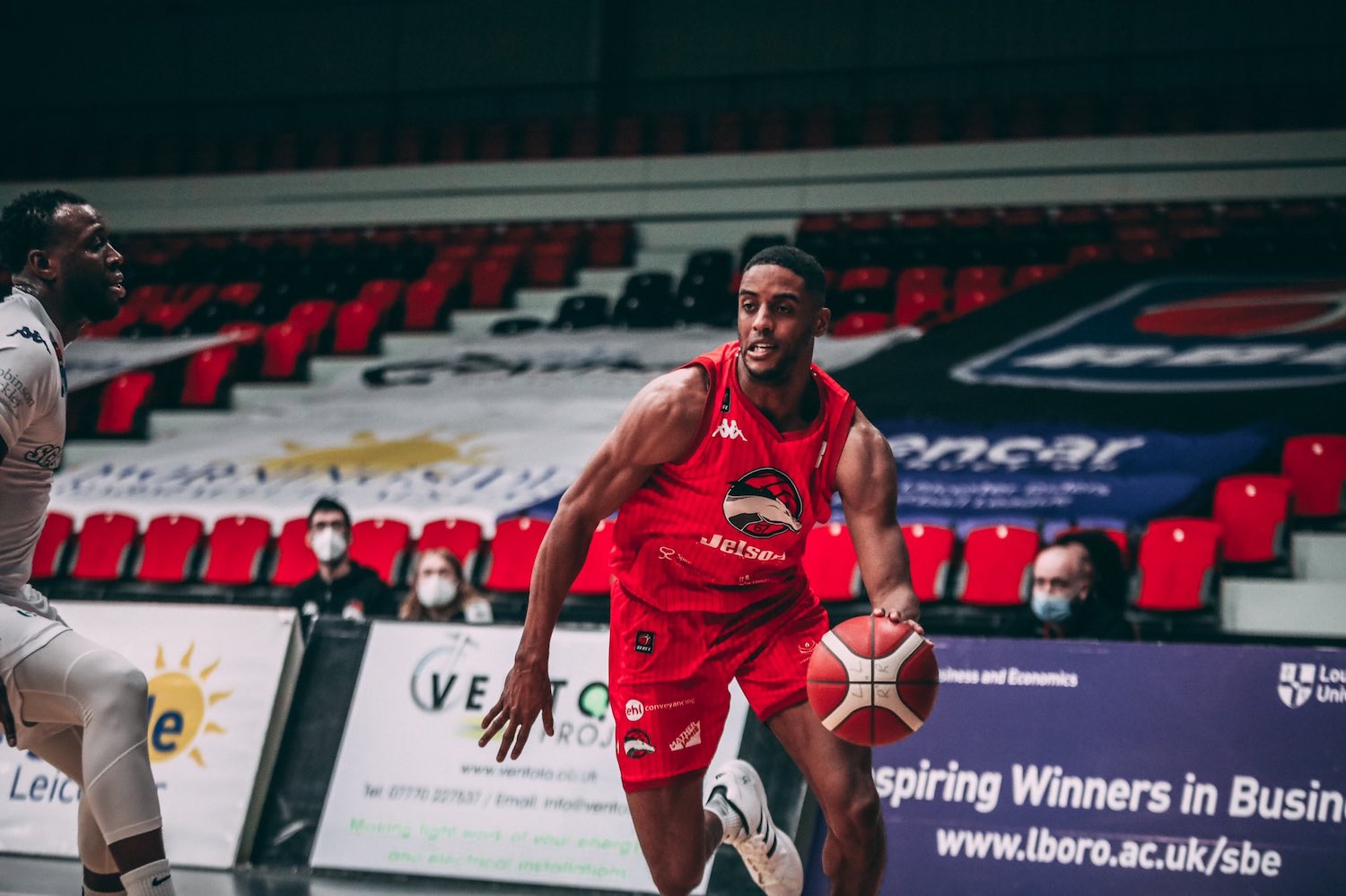 The Riders look for revenge Wednesday against a hot Phoenix side. Tipping off at 6:00pm, the Morningside Arena hosts a clash between two teams looking to snuff out each other’s winning streaks.

Leading the BBL table by 10 points, the Riders have started to build another impressive winning streak, coming out victorious in their last three contests, with two of those three wins coming against top four sides. The Riders winning ways have been born out of efficient team basketball, the teams 47% average field goal percentage leading the league, and their 14.9 fouls committed per game landing them as the second most disciplined side. They look to extend their streak against the Cheshire Phoenix, one of the most in form teams in the BBL.

The Cheshire Phoenix are looking to extend a hot streak of their own, winning their last four. Having delivered the Riders’ most recent loss, they will be confident traveling to the Morningside Arena to face the top table team. The Nix are a team that make opponents work, utilising a hounding defensive style that produces turnovers while limiting fouls. Their 8 steals per game sit them at second in the league, and their 14 turnovers per game leave them joint top as a team that looks after the ball. Despite Cheshire being the worst three point shooting side in the league, knocking down only 29% from three, the Riders will have to make use of every possession they have.

Leicester Riders big man Ali Frazer was crucial in the teams previous outing. The 6’7” forward utilised his size and ability working in the midrange to post 13 points in 13 minutes, shooting an impressive 6-7 on the night. Also tacking on a couple rebounds and a block, Frazer proved to be valuable all over the court, providing a spark and making full use of his minutes. In his first season with the Riders, the former Glasgow Rocks star has shown to be a reliable source of points and defensive presence, his defensive rating with the Riders at 98.7 topping all his years in the BBL. On the back of a strong performance last week, Ali Fraser is one to watch Wednesday against the Phoenix.

In their previous meeting the Nix had two players post points-rebounds double-doubles, and three players score 20 points or more. There was one player however, who did both. With a monstrous stat-line of 22 points, 10 rebounds and 5 assists, Jalen Hayes was a nightmare for the visiting Riders side right from the tip. This was not a one-night wonder either, as Hayes contributes 15 points per game, as well as leads the Nix with 8.8 rebounds per game. Standing at 6’7” Hayes has also become a defensive asset in his third year with Cheshire, his defensive rating of 98.9 and his work on the boards being professional career highs. The Riders will have to contain Hayes’ work inside Wednesday to avoid the physical game that the Phoenix look to impose.

The two sides last clashed on the 5th of March 2021, a two-point game falling the way of the home Cheshire side 93-91. A limited Nix team, which had only 7 players take the court, displayed an incredible effort toppling the top table Riders. Corey Johnson and Geno Crandall’s pair of 21 points seemed to be a glimpse of the Riders strength but proved not to be enough as Cheshire hammered in three 20-plus points performances of their own. If the last match-up is anything to go off, Wednesday night is sure to be one of fast paced, intense basketball.