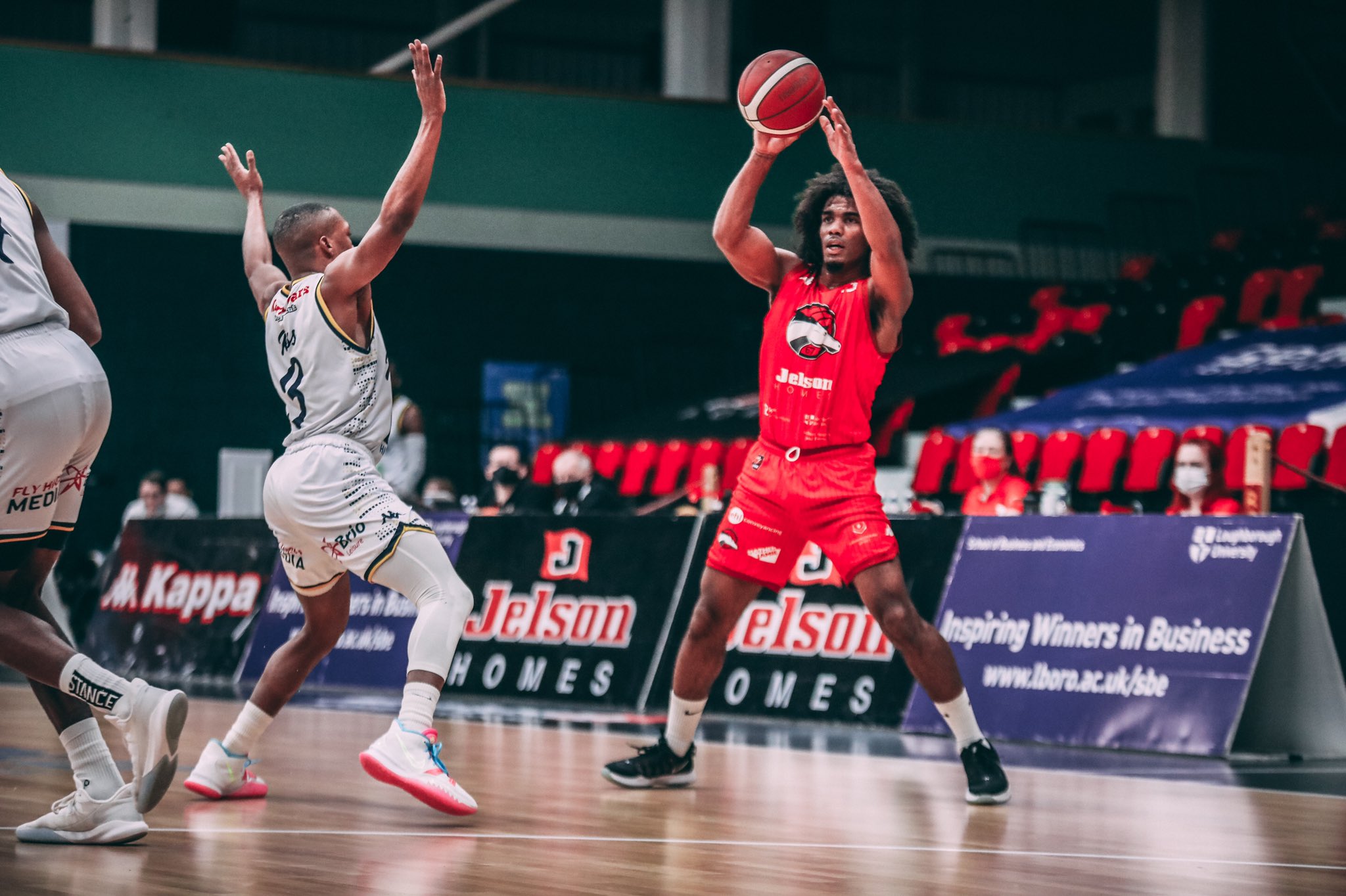 After signing for the Riders last month, Mustapha Heron enjoyed a breakout game for the Riders, dropping a season-high 19 points as Leicester beat the Cheshire Phoenix 82-70. In the absence of the BBL’s second-highest assist maker Geno Crandall, Conner Washington dominated the playmaking responsibilities. He played every minute of the first half, and finished the game with a double-double, getting 15 points and 12 assists.

The Riders, who lead the BBL in field goal percentage, had another efficient night, going 51% from the floor. They were on fire from deep, going 11-21 from three, and locked down defensively too. They forced the Phoenix, who have the least turnovers in the league (10.6 per game) into 14 turnovers, and held them to just 40% from the floor.

Cheshire competed until late in the game, keeping it within one possession with three and a half minutes remaining. Japanese B-league MVP Matthew Bryan-Amaning led the Phoenix off the bench with 17 points.

The Riders were locked in defensively from the tip. They forced the Phoenix into three turnovers in the first six minutes, as they missed their first five shots. Cheshire looked to their bench for a response, as Matthew Bryan-Amaning checked into the game midway through the first to take over the game. He put up seven points in five minutes, as his team finished the quarter up 18-15

Washington stepped up in the second quarter. He was the only Rider player with multiple assists at halftime, dishing out eight. He took defenders off the dribble, and off their feet, to generate offence. Early in the quarter, Washington dropped Mike McCall to the floor with quick handles, before stepping back and making a bucket for the highlight of the game, and three of his eight second-quarter points.

In response to the Riders taking a one-point lead in the second, Jimbo Lull, who averaged 12 points in his senior year at San Fransisco, put his team on his shoulders to keep the game close. He put up 10 straight Phoenix points, and his layup with four minutes left in the half kept Cheshire within three. The teams traded buckets and went into the locker rooms tied at 44.

The Riders looked down low to start the second half. They jumped out to an eight-point lead, getting eight points at the basket, including a huge putback dunk by William Lee. The ever athletic Lee rose up high to throw the ball down over Lull (and Darien Nelson-Henry), as the Riders stamped their authority down on the game.

The Phoenix responded to the Riders momentum boost in an emphatic fashion. With Washington on the bench for the first time in the game, they went on a 20-5 run to see out the third. They got to the free-throw line frequently, as they attacked the rim. Kyle Carey’s lay-up at the buzzer put Cheshire up 67-60 entering the fourth.

The Riders stepped up their defence, which ranks second in the BBL, to start the final quarter. Johnson shone on the defensive end, picking up the ball-handler to force the Pheonix into prayers at the buzzer. The defensive effort allowed the Riders to climb back into the game, tying it at 67 with three minutes gone in the quarter.

With the game within a single possession with three and a half minutes on the clock, the Riders fell back on the experience of two months of closely contested games. Key buckets down the stretch by Nelson-Henry and Heron extended the Leicester lead to eight, and with two minutes on the clock, Jamel Anderson’s three from the corner gave the Riders and 12 point lead. With the Phoenix’s leading scorer Kahron Ross heading to the bench with a leg injury, the Riders saw the game out for another win in their title challenge.

The win extends Leicester’s digit lead at the top of the BBL to 12 points, as they improve to an 18-3 record. They will look to build on their four-game winning streak as they head down to Bristol to play the Flyers on Saturday.