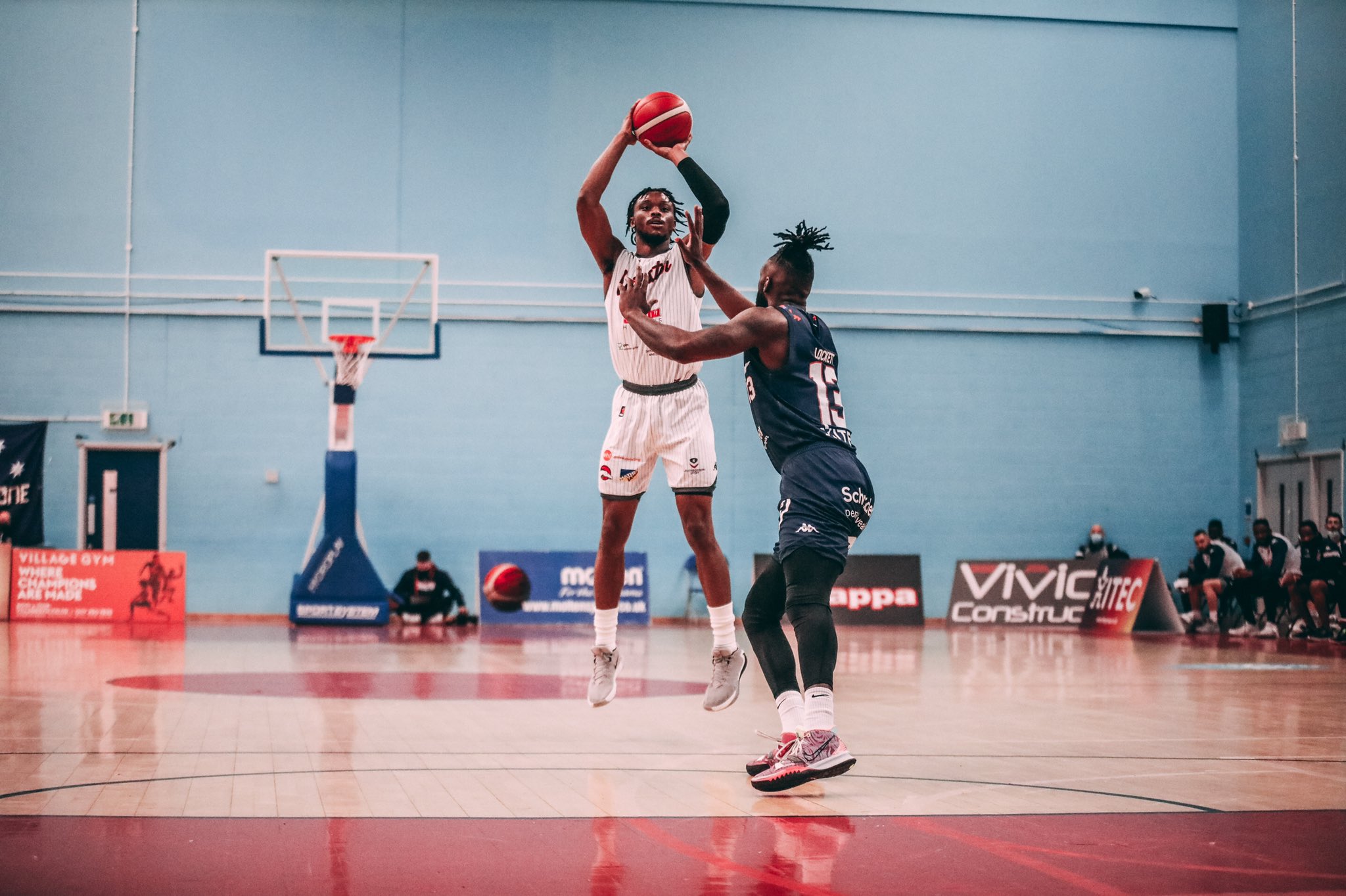 The Riders return home to face the Bristol Flyers for the second game of the double-header. Tipping off at 6:00pm at the Morningside Arena, the Riders look for repeat success in the rematch.

The Riders face the Flyers for the second time in four days, confident after an away win in the first match-up. Still 10 points clear on top of the BBL table and enjoying a five-game winning streak. Sitting in 1st for so long is sure to put a target on their back, but the Riders seem to relish the challenge, leading the league in field goal percentage with 48.7% and only trailing the London Lions in points per game at 87.1. Add to this a ferocious hounding team defence and you have a side with no intentions of slowing down.

Still holding the 8th seed but with teams closing around them, the Flyers hope to get back to winning ways in foreign territory. After brutal matchmaking, pitting them in a double-header against the league leaders with the first game being the second of a back-to-back, the Flyers will have an extra edge to their game Tuesday. Despite a double-digit loss in their previous outing, snagging 12 steals and pulling down 40 rebounds suggests that if the Flyers can score more efficiently, currently converting only 43.7% of field goal attempts, they could present problems for any team in the league.

It is unusual to choose the same player two weeks in succession for the one to watch, but when you deliver two performances as impressive as Conner Washington’s it is impossible to ignore. Playing 77½ of the last 80 minutes in his two sole season starts, Washington has been the engine to the Riders’ success. In the two matches, Washington has recorded 37 points, 19 assists and 11 rebounds being the initiator both defensively, in his full court pick-up, and offensively with his playmaking handle. Washington is the man that the Flyers will have to make work on Tuesday, allowing him to rest on the court and pull the strings for Leicester would only spell disaster.

The Flyers will be looking for bursts of shooting facing the Riders Tuesday, knowing that it will take more efficient scoring to keep pace with the home side. One player to keep an eye on doing just that is Bristol’s most accurate sniper, Teddy Okereafor. The 6’4” guard struggled on Saturday, failing to find his rhythm, and uncharacteristically shot a disappointing 1-6 from the floor. Okereafor will be looking to step up in the rematch and provide the Flyers with the 43% knock down rate from three they rely on him for. Averaging 8.8 points, 5 assists, and 6.1 rebounds per game a bounce back to the norm can be expected.

This upcoming contest will be the second time these two sides have faced each other in four days. The Riders rode to Bristol and secured a comprehensive double-digit win in the first match, the final score 62-76. It was a more comfortable affair for the Riders, facing a Flyers side recovering from a game only the day before. Now with some rest, Tuesday presents perhaps a more level playing field, with Bristol looking for revenge, and to ruin the Riders’ fun in Leicester.