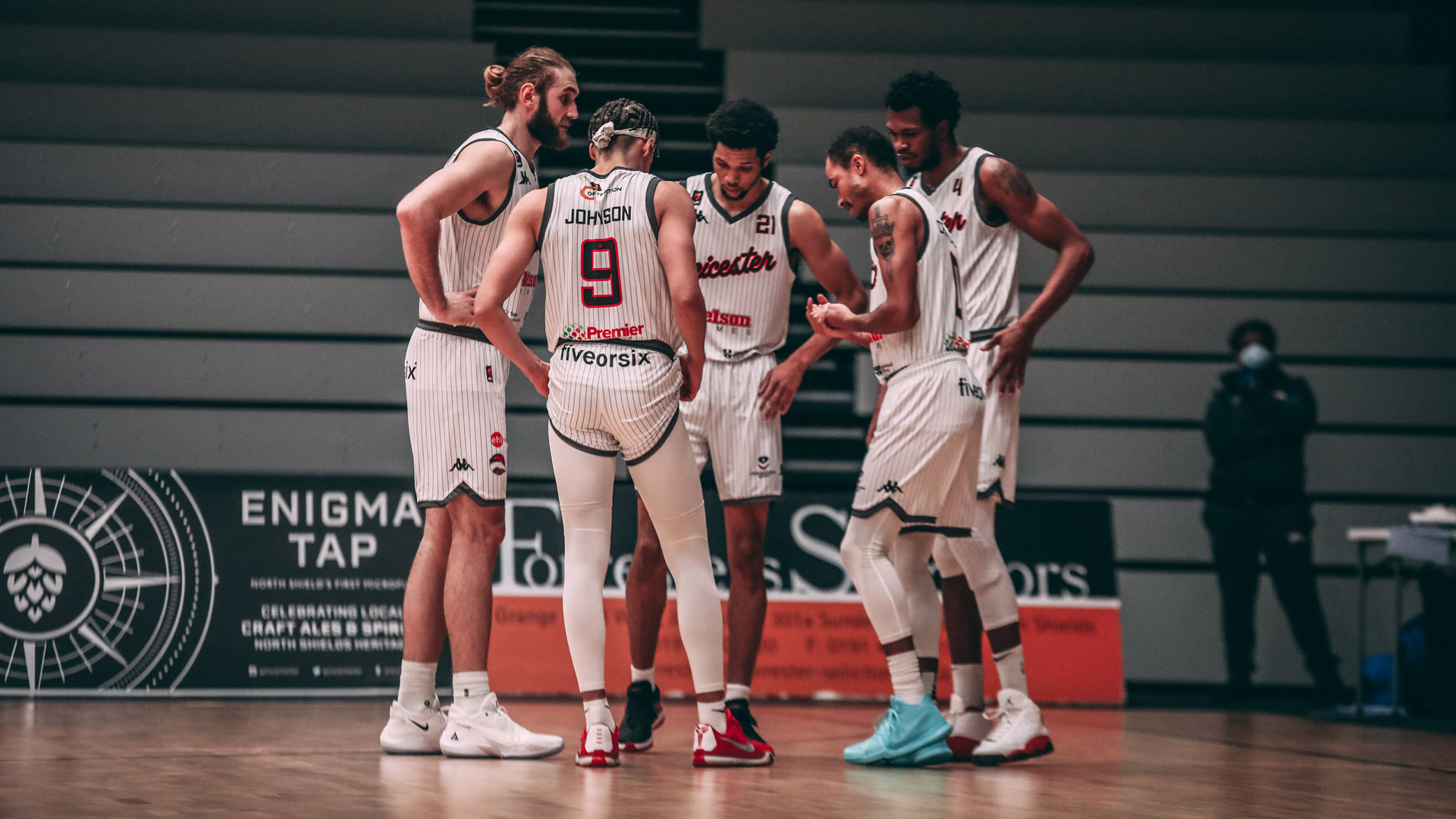 Despite a tough 98-89 loss on the road to the London Lions in their previous fixture, the Riders are sitting pretty at the top of the group of death in the BBL Cup. Geno Crandall led the scoring in the game and has enjoyed a prolific start to his first season in Leicester. Crandall has brought flair and finesse to the Riders backcourt, creating opportunities off the dribble to leave the opposing defence scrambling. He and Connor Washington, whose play so far this season has earned him a place in the GB squad, have shared the backcourt for stretches in games and worked in tandem nicely.

When the league was cancelled during the 2019/20 season, Surrey had conceded the most points of any team in the BBL. Since then, they have made several good signings during the offseason to improve their roster. These signings include ex-Rider Rashad Hassan, who led the league in scoring two years ago, and Martelle Mclemore, who returns to the franchise after averaging nearly 22 points last season with the Thames Valley Cavaliers in the NBL. The Scorchers have earned a spot in the BBL Cup Quarter Finals after finishing second in their group with a 3-3 record. Finding consistency has been the biggest challenge for the Scorchers so far this season who will be looking to make a positive start to their BBL Championship campaign on Saturday Night.

Since their last game, the Riders have announced the signing of Ali Fraser, who left French side Avignon after the Covid-19 pandemic put their season at risk. The 6’7’’ forward comes into the roster to fill the hole in the front-court left by the season-ending injuries to Raheem May-Thompson and Mo Walker. Fraser is an exciting prospect for Leicester after he averaged 16.3 points and 8.1 assists for the Rocks last season, helping them to the best record in the BBL.

Tayo Ogedengbe has led by example early in the season for the Scorchers averaging 13.5 points, 5.3 rebounds and 1.5 assists per game.  Tayo has returned to play in his sixth season for Surrey, after averaging 16 points last year. He has a complete offensive arsenal, with his ability to score in a multitude of ways. Tayo can get it done from the mid-range, with a go-to move of his being a turn-around jump shot from the post. He is a crafty player in the paint, using pump fakes to get open looks, and can throw it down too. Tayo can also step outside and shoot the three, making him a dangerous opponent on all three levels.

The Riders and the Scorchers last met in the 2019/2 season in a closely contested game that came down to the last few plays. Leicester outscored Surrey by six in the final quarter and took the lead with just seconds to go. The Scorchers couldn’t make the game-winning basket, and the Riders won the game 99-96. Corey Johnson torched Surrey in this one, nailing nine three-pointers in his 32 point effort. Meanwhile, Lovell cook and Tayo Ogedengbe performed well for Surrey, dropping 27 and 20 points respectively.

Both teams will look for a good performance in this one, as they look to kick off the new BBL Championship season with a winning start.

Fans can watch the Riders take on the Scorchers for FREE on the brand new BBL Player, CLICK HERE to register!