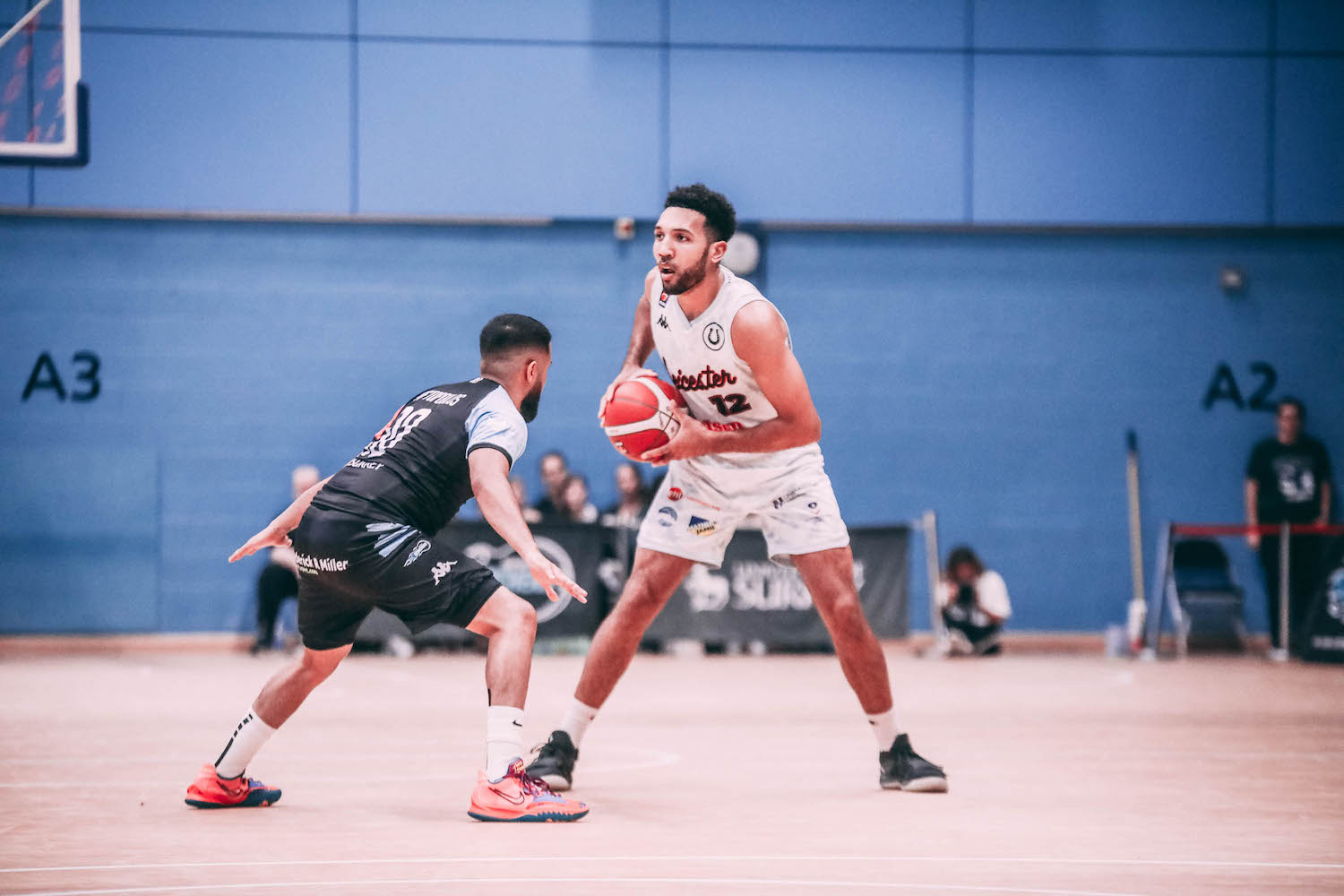 A 16-2 record is enough to put the Riders 10 points clear atop the BBL Championship table. They have dominated the BBL on both ends, possessing the league’s best offensive and defensive record by scoring 90.2 points and giving up just 70.1.

The Riders start to their season was the best in franchise history, placing themselves as hot favourites to retain their league title. Patrick Whelan is leading the way with 15.3 points per game, the Warrington born shooting guard earning his first GB call up after a career-best season thus far.

In their previous game, the Riders fell for the second time this year, taking a loss on the road to the Manchester Giants. It was a closely fought game that came down to the final possession, with neither side able to establish a double-digit lead throughout. Whelan drove to the rim on the final play, but did not find a whistle through heavy contact as the Riders fell 83-85.

They will look to bounce back in this one, as they head to Surrey to face a Scorchers team with newfound confidence.

The Scorchers won their second league game of the year in their most recent fixture, beating the Glasgow Rocks 95-86. The victory broke a nine-game losing streak, as they look to build off the momentum to turn their season around.

Desmond Ringer led the Scorchers with 20 points, the new acquisition is averaging 19.5 points in his last two games, hitting the ground running in his new home.

Despite the recent win, the Scorchers prop up the league table with a 2-16 record. Their struggles have stemmed from their offence, as Surrey is producing just 73.8 points per game on a league-worst 40.6% from the field.

But a win against the league leaders in this one, securing back to back wins, would go a long way to instilling the confidence for the Scorchers’ resurgence.

Despite the loss in the Riders’ previous game, Patrick Whelan put on a show for Leicester. He recorded his first career double-double, putting up 25 points and 11 rebounds while shooting 50% from the field.

After the game, Whelan wasn’t content with his individual stats.

“You play to win, so it doesn’t really mean anything. Obviously, it’s nice to play well, and I feel like I’m in a good rhythm, but not getting the win is disappointing for all of us.”

Whelan has been in a rhythm all season long, with the second-best high-volume three-point percentage in the BBL with 48.5%. He is a top 20 scorer in the league, scoring 15.3 points per game, leading the Riders to the top of the BBL Championship table.

His focus has been on the upcoming fixture since the previous loss. “We take losses personally, that’s why we only have two of them. We’ll come out hard, we’ll come out strong and we’ll be ready for the next one.”

One to watch- Scorchers

Ranking ninth in the BBL scoring charts, Stanley Davis Jr. has been on a tear for the Scorchers this season. His 17.4 points, 6.3 rebounds and 4.4 assists per game has been integral to his team in his second professional season.

Davis Jr arrived at the Scorchers after a season in Albania, taking Vllaznia Shkoda to the playoffs averaging 18.5 points and shot 43% from three. This came off the back of a successful college career at Morgan State, where he averaged 14 points, 6 rebounds and 3 assists in his senior year.

To pair with his sharpshooting ability from the outside, Davis Jr is an athletic wing, able to attack the basket and make contested baskets in close. He has scored over 20 on five occasions in the league, highlighted by his 26 point effort against the Newcastle Eagles on opening night.

The teams last met early in the year in Leicester. The result was a blowout for the hosts, as the Riders secured a 90-61 win.

Geno Crandall put on a show for the home crowd, putting up 24 points, nine assists and making five threes. The Scorchers, without Davis Jr, were led by 14 points from Martelle McLemore, while Bowie State big man Saiquan Jamison grabbed a monumental 21 rebounds.