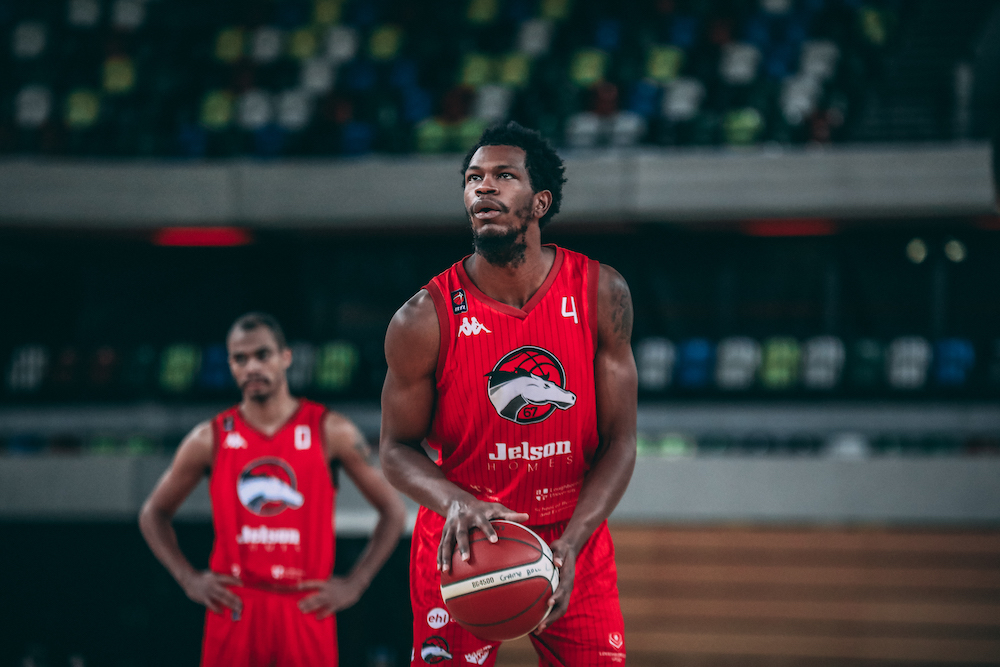 The Riders come into the first round of the BBL Trophy on a seven-game winning streak, with a 10-1 record which tops the BBL Championship table. Over the last three games, Leicester have kicked their offence into gear, averaging 105 points over the course of those games. The Riders have been shooting at an efficient rate, which was well demonstrated in their previous game, a 78-97 win to the Glasgow Rocks. They shot 54% from the floor, 38% from three and 94% from the free-throw line, with four players scoring in double digits in a balanced offensive effort. The offence was led by Geno Crandall, who has carried his hot form into February after winning the Molton Sports BBL Player of the Month award in January. He had 22 points, eight assists and four steals in this game, going 8-12 from the field. This was Crandall’s second consecutive game with 20+ points, and he is now averaging 17 points on the season.

In their most recent game, the Plymouth Raiders gave the Lions their first loss since the opening day of the season, beating them 81-75 to end an eight-game winning streak to bring their record to 8-2. Scoring 93 points per game, they have the best-ranked offence in the BBL, led by their star paining of DeAndre Liggins and Dirk Williams. Liggins brings 5 years NBA experience to this London side, after being drafted by the Orlando Magic in 2011. His career year in the NBA was in 2016/17, averaging eight points per game for the Dallas Mavericks. This season for the Lions, Liggins has focused his game on getting his teammate involved with his passing, leading London in assists with seven a game.

Coming off the bench, Connor Washington has been Leicester’s third-leading scorer, and is second in assists and steals for his team. Washington has played nine seasons over three spells for the Riders and is having a career year in the BBL with his scoring with 11 points per game. Washington play with Geno Crandall in the backcourt has helped create a dangerous Leicester lineup, with both point guards taking turns to generate the offence for the team with their elite playmaking ability. Washington has been a threat off the ball also, draining 40% of his threes on the year.

Dirk Williams has been London’s biggest offensive threat in the BBL Championship in his debut season for the Lions, averaging 19 points per game. Williams played his first two pro seasons in the BBL for the Sheffield Sharks, before spending a year playing in the Hungarian first division, averaging 17 points a game for Zalakeramia ZTE. Williams is capable of exploding offensively, going off for 37 against the Giants earlier in the season, nailing nine threes. He is a danger to opposing defences from every spot of the floor and standing at 6’6”, the athletic wing can throw it down over anybody should he get a drive to the rim.

The Lions handed the Riders their only loss in the BBL Championship, in a game that came down to the final shot. Orlando Parker put London up 74-73 with eight seconds on the clock, before a Corey Johnson missed three away secured the win for the Lions. London’s leading scorer, Dirk Williams, had his usual high scoring game, leading the way for his team with 19 points. Meanwhile, Geno Crandall led the game in scoring with 23 in the tight loss.

Although the game will be behind closed doors, Riders fans will be able to watch the game by purchasing a game pass for just £4.99 from BBL Player.