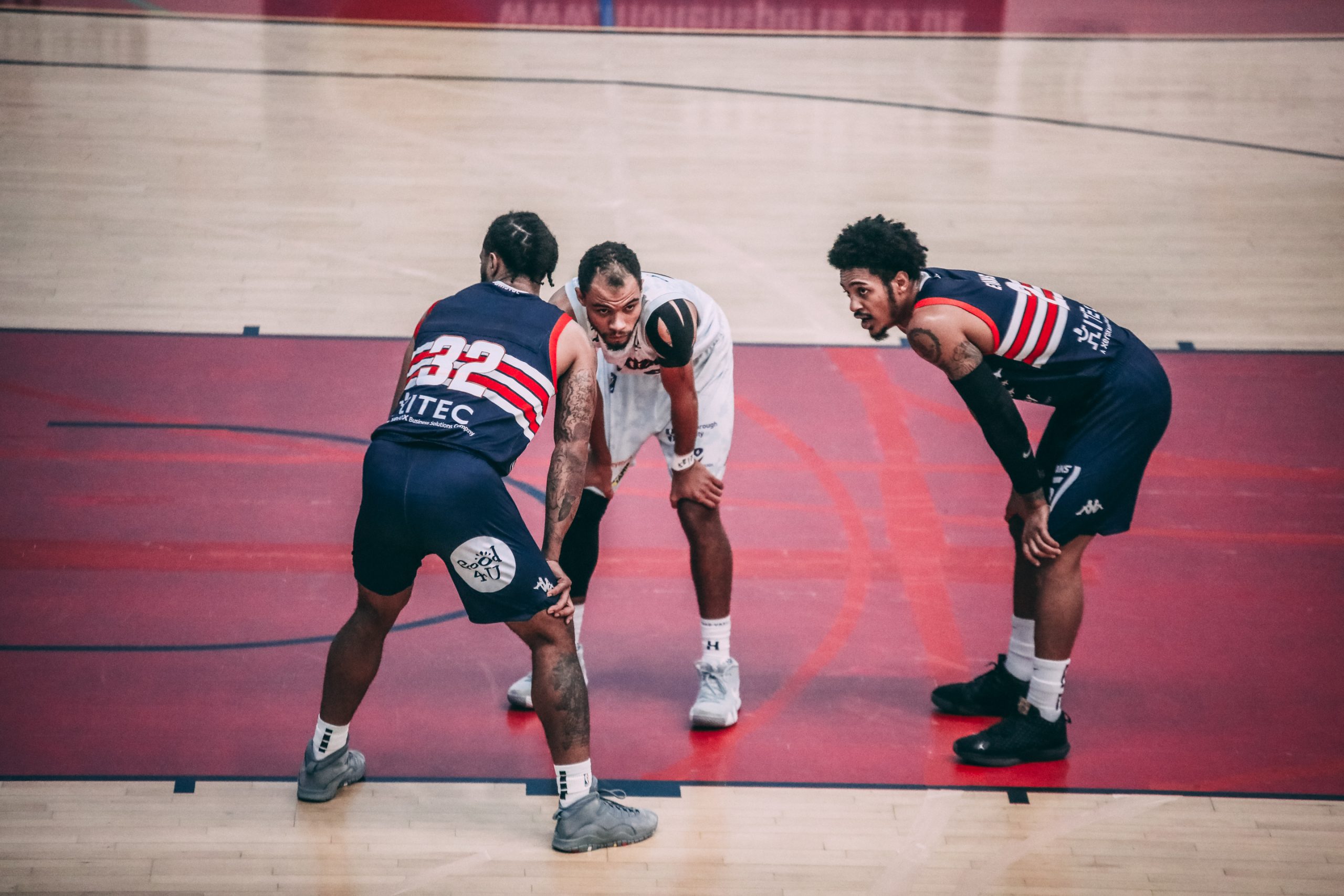 The Riders have enjoyed a flawless start to their title defence, sitting top of the league table with an 8-0 record. It’s their best start to a season since 2016, when they went on to win the title by eight points.

In the BBL Cup, Leicester awaits their first BBL Cup final since 2014, after beating the London Lions. They won with an aggregate score of 178-170 after Zach Jackson’s 15 points and six rebounds led them to a 79-74 second-leg victory.

Ohio State star Marc Loving has hit the ground running in Leicester, leading the Riders in scoring in his first Riders season. The former G-League forward is averaging 16.4 points on 53.8% shooting and is making 46.8% of his threes.

The Flyers have enjoyed a solid start to their league season, getting off to a 4-2 start. Bristol won three straight to rise up the standings, before taking an 84-87 nail-biting loss against the Glasgow Rocks in their previous league fixture.

Bristol’s early success has come from their defensive prowess, as they hold the second-best defensive record in the BBL. They give up 73 points a game and lead the league in steals, averaging 9.2.

Most recently, the Flyers faced the Riders in the BBL Trophy, winning 71-68 to progress to the second round, led by Raphell Thomas-Edward’s 18 points.

Picking up December’s BBL Player of the Month Award, Marc Loving has come into his own in recent games. Loving averaged 15.2 points and 8.6 rebounds a game over the festive period, as he now leads the team in scoring with 16.4 points.

Loving signed with the Riders midway through the preseason, having gained experience in the NBA G-League with the Delaware BlueCoats and Agua Caliente Clippers.

The Ohio State sniper averaged 13 points and five rebounds per game across his junior and senior years, and is shooting 46.8% from three for the Riders.

Loving provides a well-balanced arsenal, his size and length giving him a strong defensive foundation, while his elite shooting ability combined with his 6’7” frame makes him a dangerous weapon on offence.

Trejon Jacob has been on a tear this season for the Flyers, averaging 14.3 points, 9.7 rebounds and 1.8 steals. His rebounding tally ranks third in the league, while his steals tally leads the Flyers.

Jacob is a first-year pro out of Florida International University, averaging 12.2 points from 38% from behind the three-point line. He scored 451 points during his first year with the Panthers, the second-most by a sophomore in school history.

Jacob dropped a season-high 21 points against the Riders on the opening game of the BBL Cup group stage, going 8/16 from the field. He will hope for another efficient shooting performance in this one.

The Riders get an immediate opportunity for revenge against Bristol, after they knocked them out of the BBL Trophy in their previous fixture. The Flyers came away with a 71-68 win, after a Riders 15 point fourth-quarter comeback fell just short.