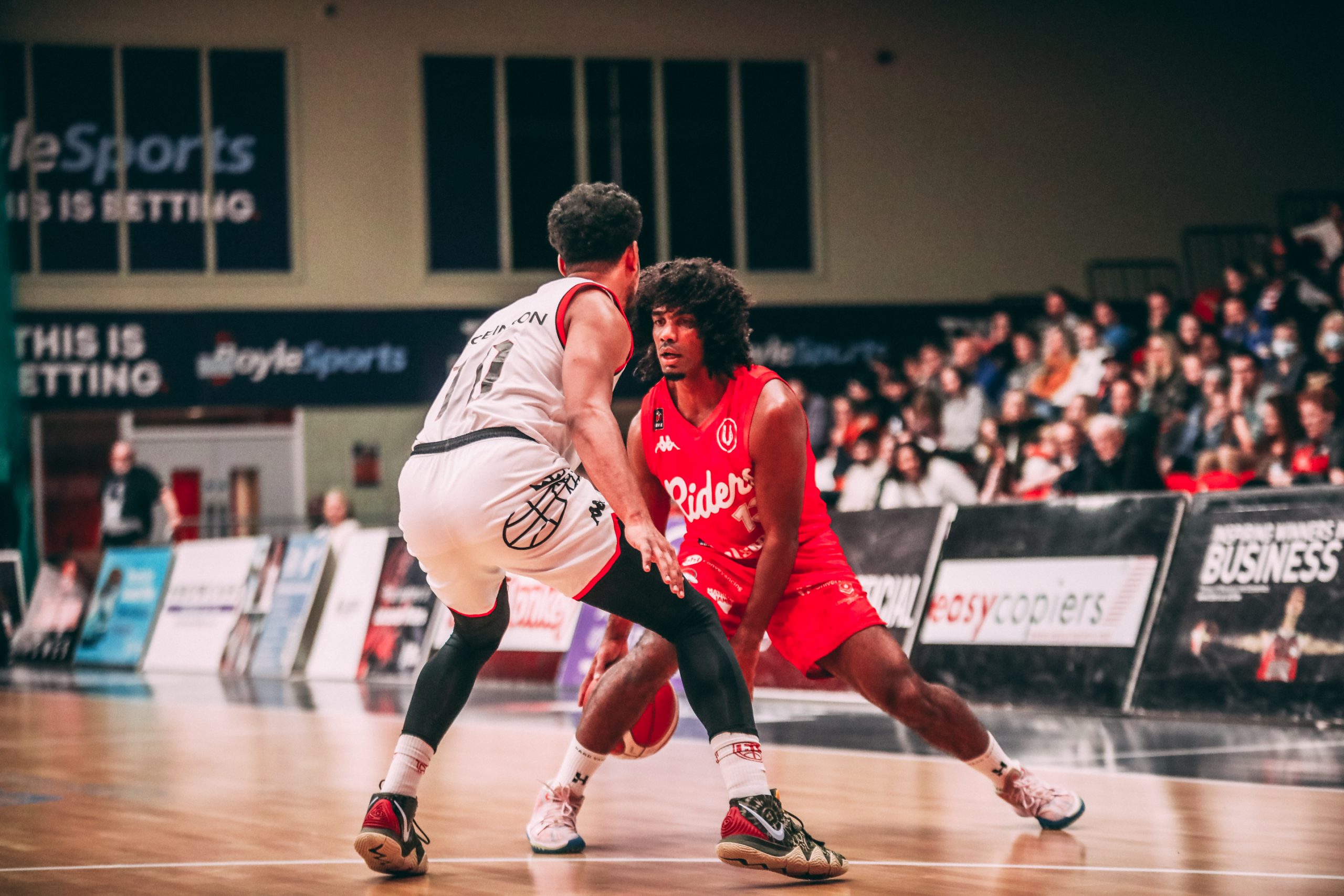 The Riders tip-off their BBL Trophy campaign on the road to Bristol, where they will take on the Flyers.

The Riders sit atop the BBL Championship table with an undefeated record through eight games. They possess the league’s best offensive and defensive record, scoring 97 points a game while giving up just 69.

In the BBL Cup, the Riders are gearing up for their first final since 2014 after beating the London Lions in the semi-final. They won with an aggregate score of 178-170 after Zach Jackson’s 15 points and six rebounds led them to a 79-74 second-leg victory.

Ohio State star Marc Loving has hit the ground running in Leicester, leading the Riders in scoring in his first Riders season. The former G-League forward is averaging 16.4 points on 53.8% shooting and is making 46.8% of his threes.

Last time out, the Riders handed the Sheffield Sharks the heaviest home defeat in their history, winning 100-62. Darien Nelson-Henry led the team with 19 points, as Leicester’s big man trio of Nelson-Henry, Jubril Adekoya and Mo Walker combined for 38.

The Flyers have enjoyed a solid start to their league season, getting off to a 4-2 start. Bristol won three straight to rise up the standings, before taking an 84-87 nail-biting loss against the Glasgow Rocks in their previous fixture.

Bristol’s early success has come from their defensive prowess, as they hold the second-best defensive record in the BBL. They give up 73 points a game and lead the league in steals, averaging 9.2.

Big man Mo Walker bolted out the gates with a dominant start in his previous game. The Canadian/British University of Minnesota graduate scored eight points in the first five minutes, with no match in the paint.

Walker scored 11 points and seven rebounds a game in his senior year at Minnesota, earning him an All-Big Ten honourable mention selection before he progressed into his professional career.

This season, Walker has scored 10.4 points a game on 63.6% shooting, the most efficient percentage of all BBL players who have taken over 35 shots.

Leading his team with 17.5 points per game, Malcolm Delpeche has continued his season-to-season improvements since he signed his first professional contract.

He played college basketball in the NCAA division three with Bates, averaging 13 points in his senior year before signing with the Flyers with his twin brother, Marcus.

After a season with the Flyers, Delpche took his talents to the German third division, playing three seasons with Muenster. Scoring 10 points across his three seasons in Germany, the 6’8” big man returned to the Flyers.

Delpeche is an athletic big, capable of highlight plays and posters on any given possession. He is elite on both ends, averaging a block and a steal a game through the beginning of the year. The Riders big men will need to perform to the highest standard to slow Delpeche down.

The sides last met in the BBL Cup group stage, splitting the two games. Their most recent fixture was a 75-67 Riders road win.

Geno Crandall and Zach Jackson led the Riders with 13 points each in a balanced team effort, while Malcolm Delpeche led the game with 18 points, going 8-14 from the field.