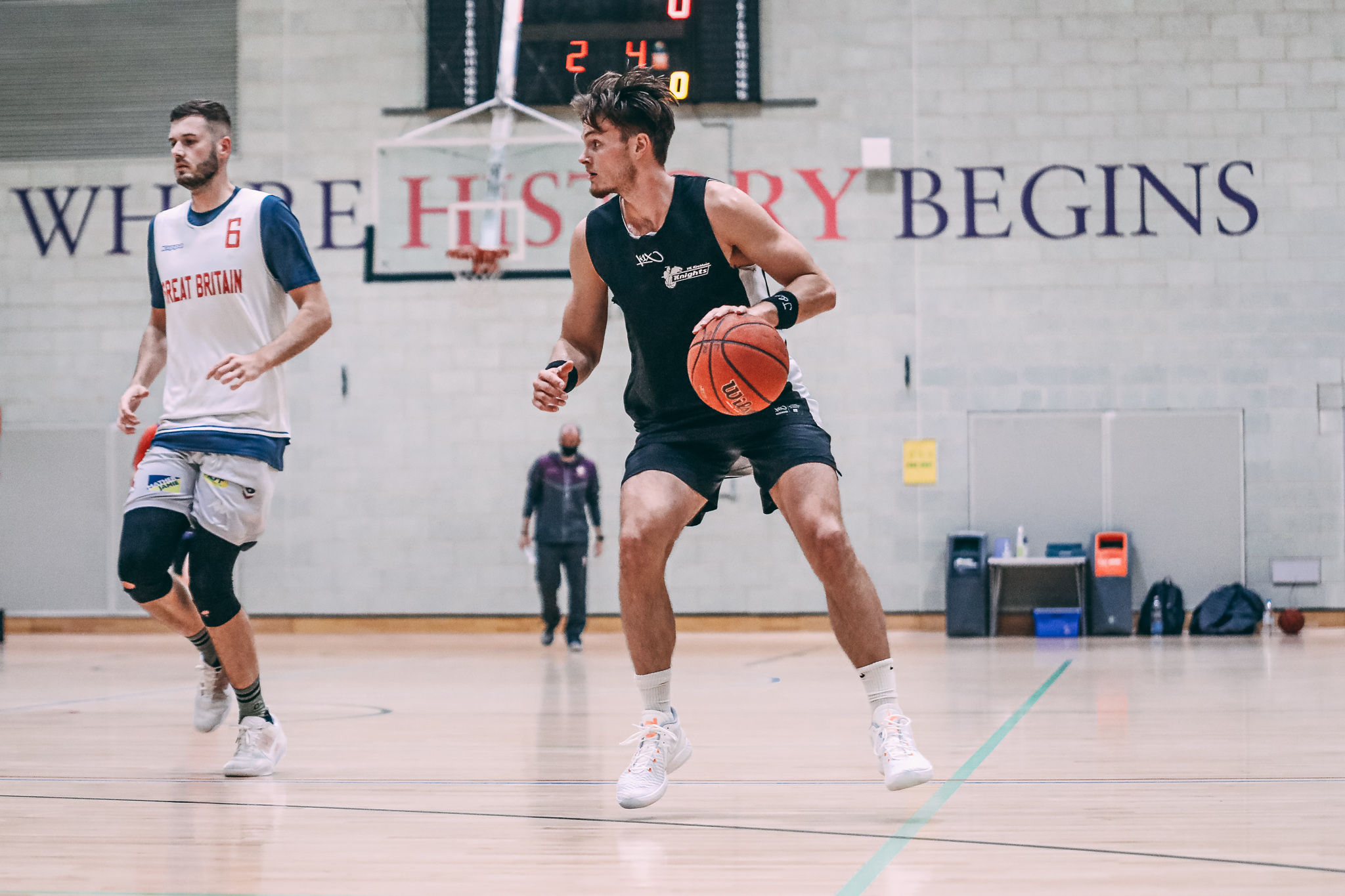 Justin Hedley joins the Loughborough Riders following time in Pro B Division in Germany with Oberhaching Tropics, Kirchheim Knights in Pro A and most recently German side HANAU White Wings.

“Loughborough is an elite University for both academics and sport and the Riders are well known as one of the best organisations in the country.” commented Hedley on making the move to the UK. “The programme has had success with players excelling athletically and academically.”

Hedley joins Loughborough University to study Biological Sciences, alongside his playing commitments and Coach Jarram will be looking for continued development from the young guard.

“Justin joins us following some stand out performances across the German leagues in recent seasons,” said Coach Jarram.

“He is a competitive guard with composure and experience who embraces the challenge of making it tough for opposing guards and will really compliment our defensive identity.”

Hedley has been with the team throughout pre-season and will be available for action on November 1st as the Loughborough Riders take on the Charnwood College Riders in the opening game of the L Lynch Trophy at Loughborough University. The game will be available to watch online on Basketball England’s Youtube channel with updates throughout the game at @lborobasketball.