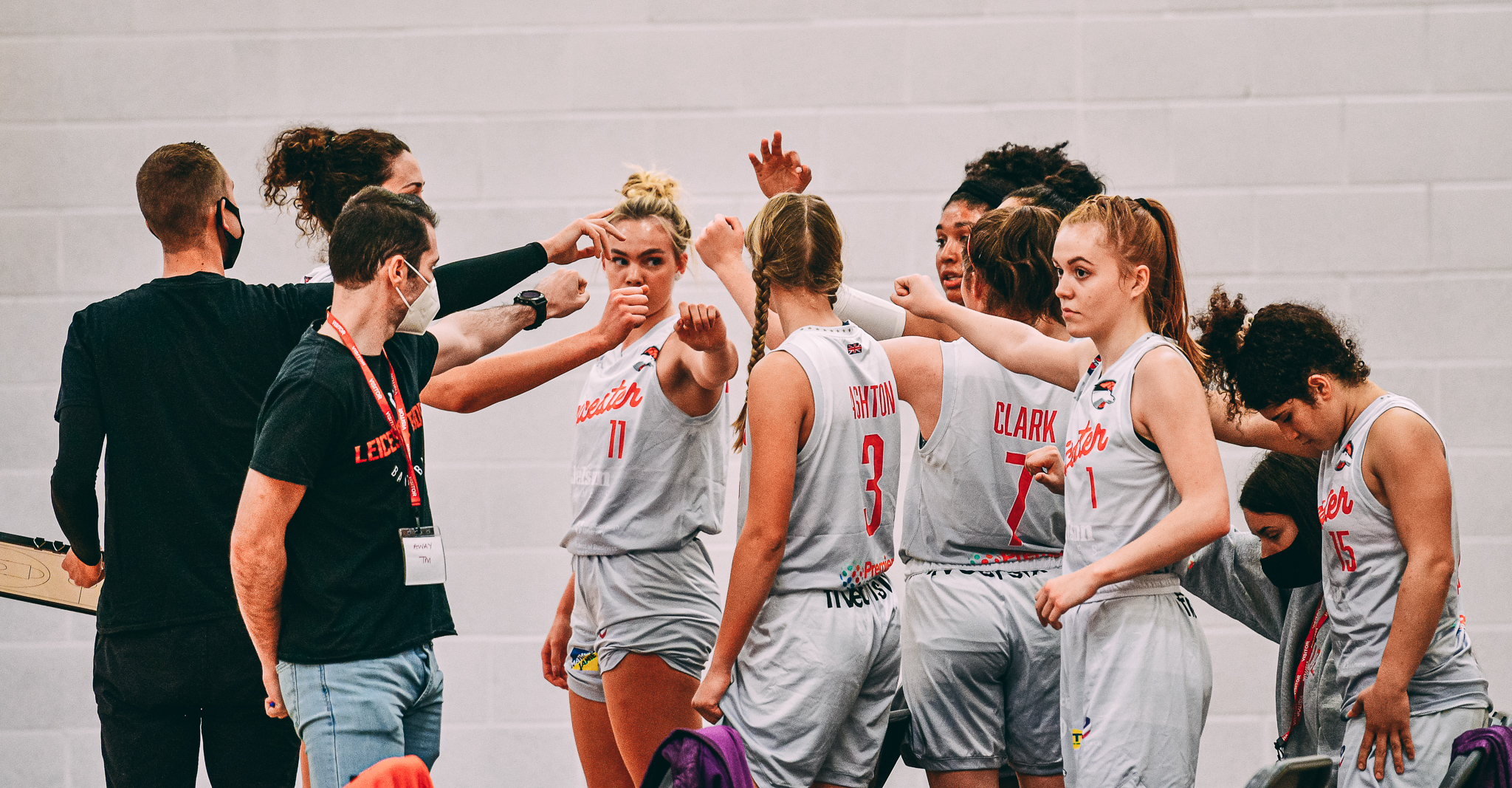 Leicester Riders Women came out on top against Oakland Wolves in the first preseason matchup.

Both teams battled as it was a low-scoring, close game with several lead changes. The Riders managed to maintain an edge in the last five minutes of play to finish off with a 55-51 win on the road.

Head Coach Jesper Sundberg commented: “it was great for us to go out and play. We have plenty of practice weeks behind us, so it was nice to finally play against another team.”

“It was a low scoring game with many errors to correct moving forward. Overall it was a good starting point for our team and we are excited to keep improving.”

The Riders return home to play the Oakland Wolves in a second preseason matchup on November 1st.