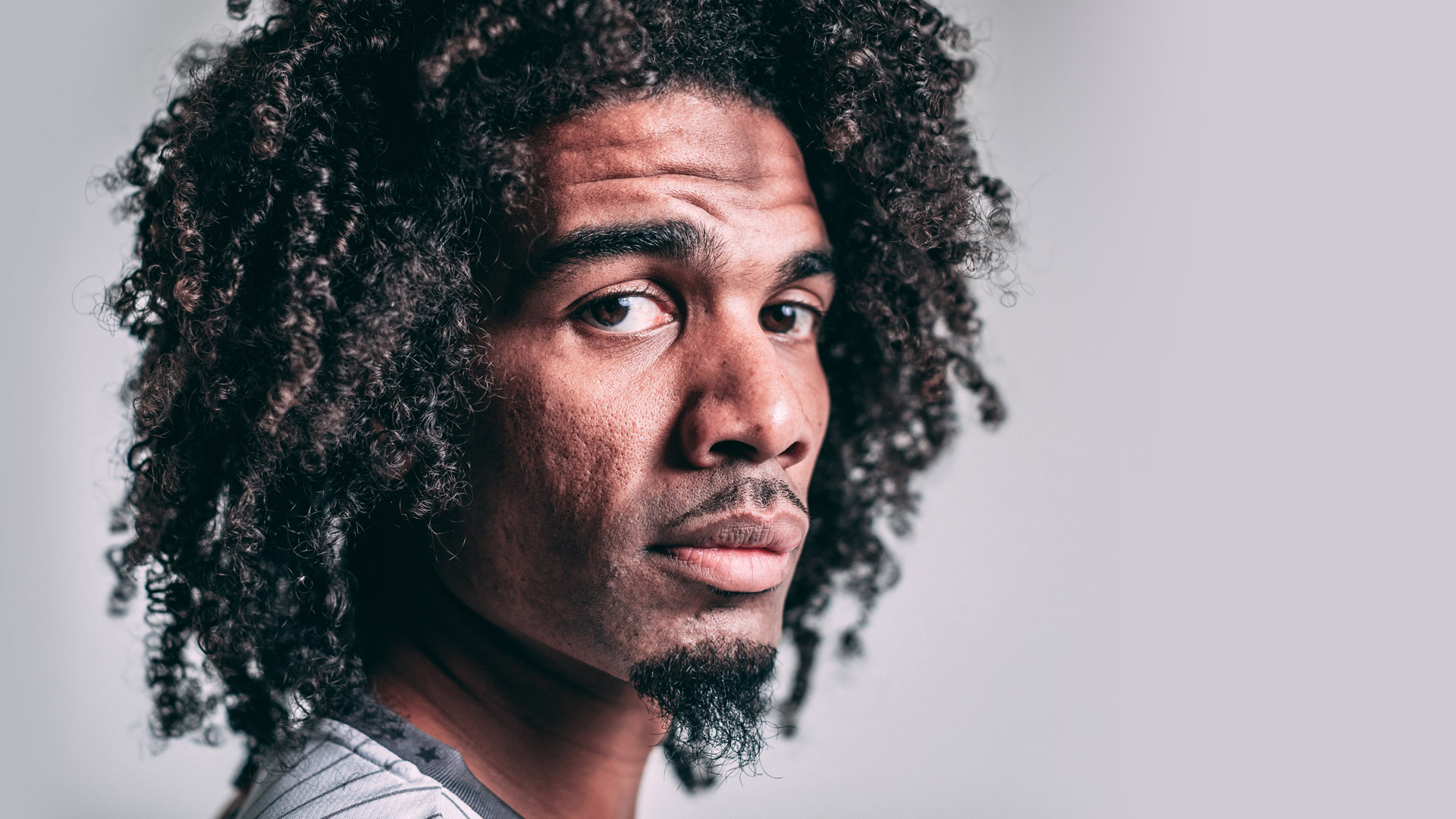 Leicester Riders point guard Conner Washington has been called up by Great Britain for their rearranged EuroBasket games in France.

Washington was in the original 24 squad selected, and his recent performances has meant he has earned a slot on the plane.

Great Britain are in a qualifying group with France, Germany and Montenegro.

GB face FIBA sixth-ranked France and Montenegro (26th ranked) in the Pau ‘bubble’ in what were scheduled to be home games before Covid-19 played havoc with the sporting calendar.

GB play France on this Friday and Montenegro on this Sunday. Both games tip off at 17:00 GMT.

But despite being rated 42nd in the world, GB will go into the pair of qualifiers for the 2022 finals in confident mood.

All four nations in the group have a 1-1 record and GB go into the games coming off a strong win over Germany in Newcastle in February.

With Riders already shorthanded due to injuries, Washington’s selection means Leicester’s final North Group qualifying match in the BBL Cup against Sheffield Sharks will be rescheduled from this Friday to Tuesday 1st December at the Morningside Arena.