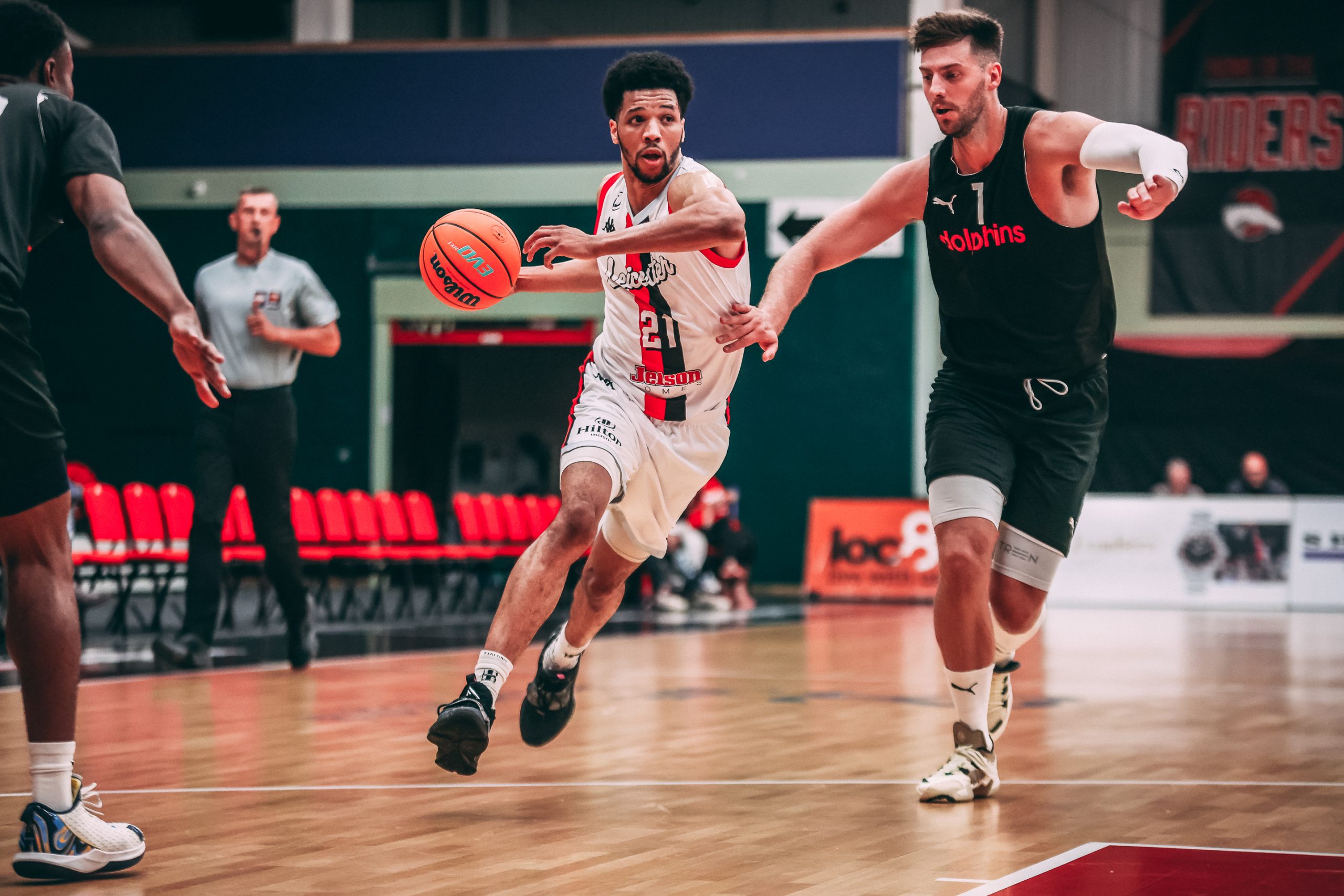 The Riders tip-off their title defence in the capital, taking on the London Lions. The game against the highly touted league contenders will commence a three-game road trip to start the season as Leicester look to maintain momentum from their treble-winning year.

The treble-winners are back, as the Riders have retained most of last season’s roster for the upcoming year. Captain Darien Nelson-Henry, leading scorer Patrick Whelan and sharpshooting stretch-four Marc Loving are among nine players returning to the Morningside Arena, as the tightly knit group will attempt to replicate last season’s successes.

A notable departure, back-to-back BBL MVP Geno Crandall, took his talents to Germany in the offseason, but the new additions of exciting young wing Blake Bowman and high-flying guard Derryck Thornton add to a versatile roster with strengths in every department.

Last season, the Riders were the premier scorers in the league, leading the BBL in points per game, three-point percentage and field goal percentage. On the other end, they held their opponents to the lowest points in the league, as they won the title by a franchise-record margin.

Their treble was concluded with a playoff final victory against the Lions, as they added the BBL Championship, BBL Cup and BBL Playoffs to their trophy cabinet.

After a trophyless season last year, the Lions have taken a different off-season approach to the Riders, having retained just two players from last season’s roster. Arriving in London is a star-studded cast from around Europe, as they hope to improve on last year’s third-place league finish.

Among them are GB international Ovie Soko and experienced NBA players Kosta Koufos and Sam Dekker, who led the way for London with 23 points in their season opener against Sheffield. Dekker played four NBA seasons from 2016 to 2019 and averaged 13 points in the Turkish first division last season.

It was a convincing Lions’ win in Sheffield, as they led by as much as 22 points late in the fourth quarter. They showed their strength in depth with points contributions from 11 players, as the team shot an efficient 52% from the field.

The win will give the Lions confidence heading into their clash with the reigning champions.

The battle in the paint will be highly anticipated in this one, as Riders’ captain Darien Nelson-Henry goes head to head with former NBA center Kosta Koufos. Nelson-Henry was one of the league’s biggest stars last season, being named to the BBL Team of the Year.

The Uni of Penn graduate put up 12 points per game last season and has established himself as one of the BBL’s most efficient scorers in his three seasons in the league. His 65.8% field goal percentage topped the stats chart last season of those who took over 100 shots.

Meanwhile, his opponent was competing in the NBA G-League, after 12 seasons in the NBA. Drafted by the Utah Jazz in 2008, Koufos played for the Denver Nuggets, Minnesota Timberwolves, Sacramento Kings and Memphis Grizzlies, putting up eight points and seven rebounds per game in the 2012/13 season in Denver.

Last year, the Greek-born big man stands at 7 feet tall and shows delicate touch from around the rim to finish in close. At 33 years old, Koufos can still get up for athletic plays at the rim, able to throw it down for highlight plays.

Both sides will look for big nights from their bigs to establish their presence in close, as the Riders turn to their captain to lead them out the gate.