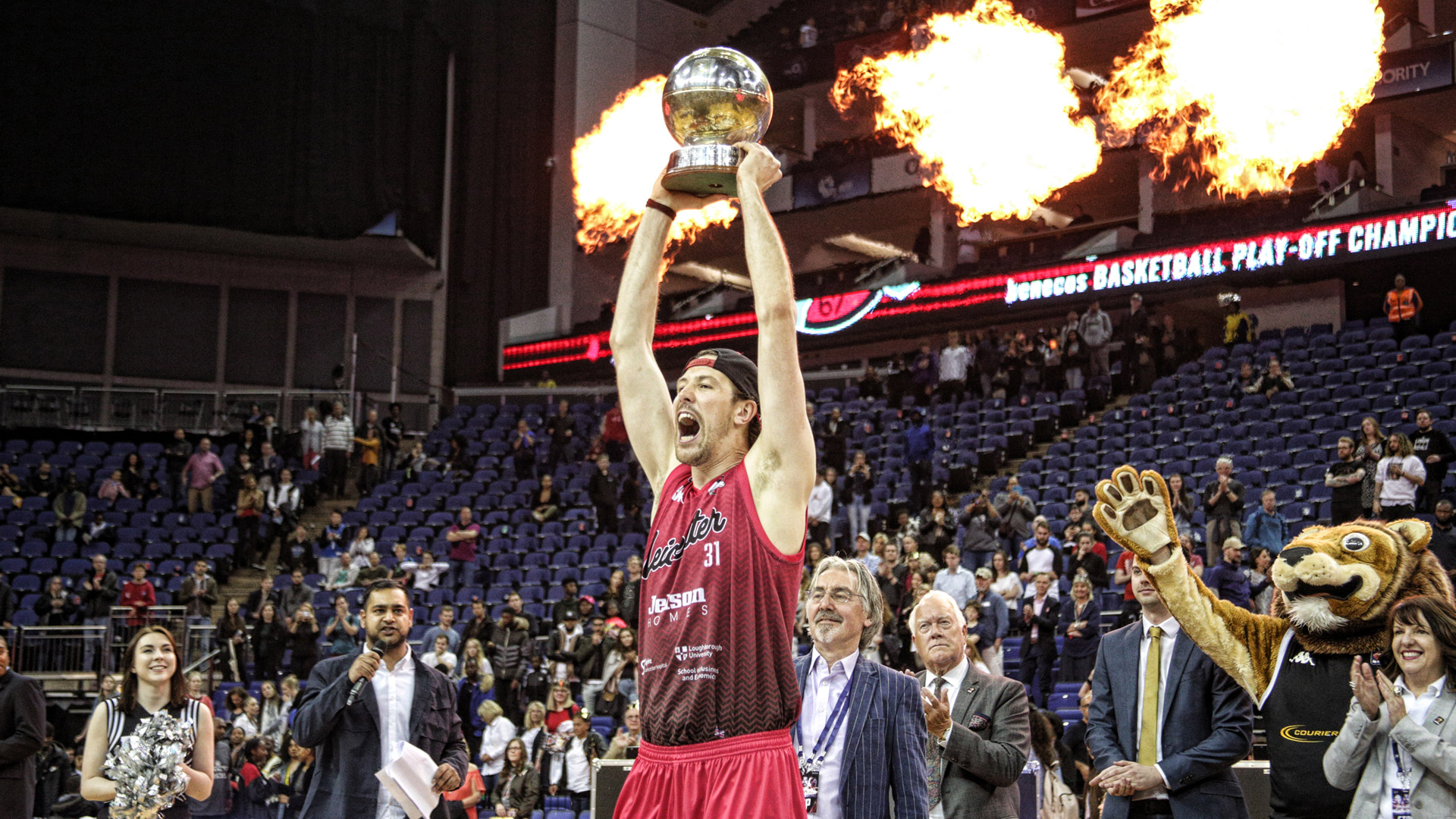 A new structure has been announced for this years’ ‘May Madness’ Play-offs with the BBL and WBBL featuring 20 games across two weeks and three venues. Sky Sports will be showing all games for free on their YouTube channel for fans in the UK with the BBL semi-finals and the BBL and WBBL Finals also aired live on Sky Sports. Fans in the UK and overseas will also be able to watch free on BBL Player.

The change in format was in response to the ongoing requirements of the Covid 19 protocols. With fans unable to return to indoor sporting events and the regular season stretched due to rearranged fixtures, condensing not only the timetable but also the venues allowed the best chance of finishing the season with a bang.

Andy Webb, COO of BBL, said “The 2020/21 season has been challenging but ultimately rewarding as all teams have stepped up to meet these challenges and play one of the most exciting and unpredictable seasons we’ve seen. Basketball fans will be treated to a fantastic end to the season and we’re delighted to bring all the games to them with Sky Sports.”