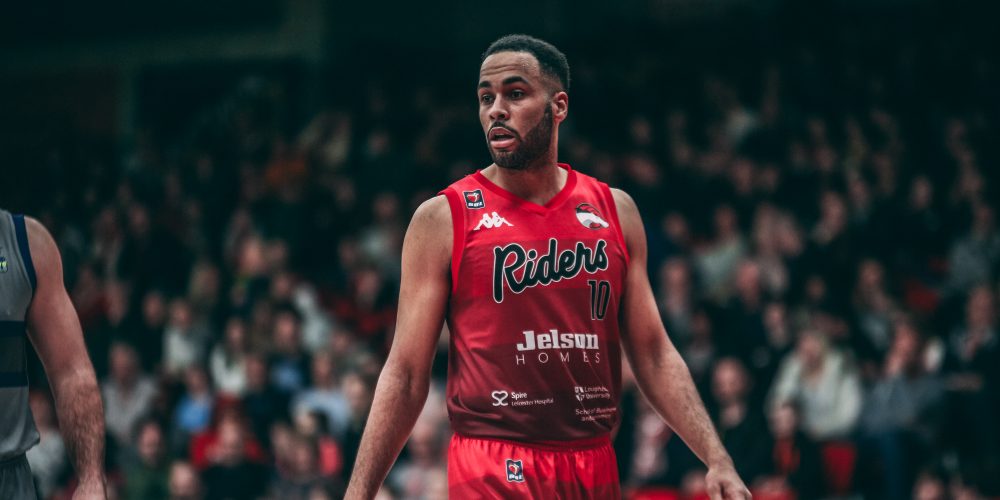 Ward-Hibbert who still had a year to run on his contract, was contacted by another team while under contract with the Riders and he has decided to opt out of the second year.

Josh joined the programme initially with the Loughborough side before progressing to Rob Paternostro’s team in the 2016-17 season. Josh represented the Riders 91 times winning 7 trophies including two treble winning seasons.

“He’s a great talent and we have invested in him over the past four seasons to a point were we feel he is in a position to push for a GB spot. So naturally we’re disappointed that Josh has decided to leave us,” reflected Levenston.

“We thank him for his efforts whilst in a Riders shirt and wish him well for the future.”

In some more promising news for the Riders, Levenston also confirmed there will be some player announcements around the corner.

“We have several players already signed and we’ll be making those announcements over the coming weeks. We’re really pleased with the way the pieces are coming together and looking forward to seeing this exciting team back on court at the Morningside Arena. Watch this space!”