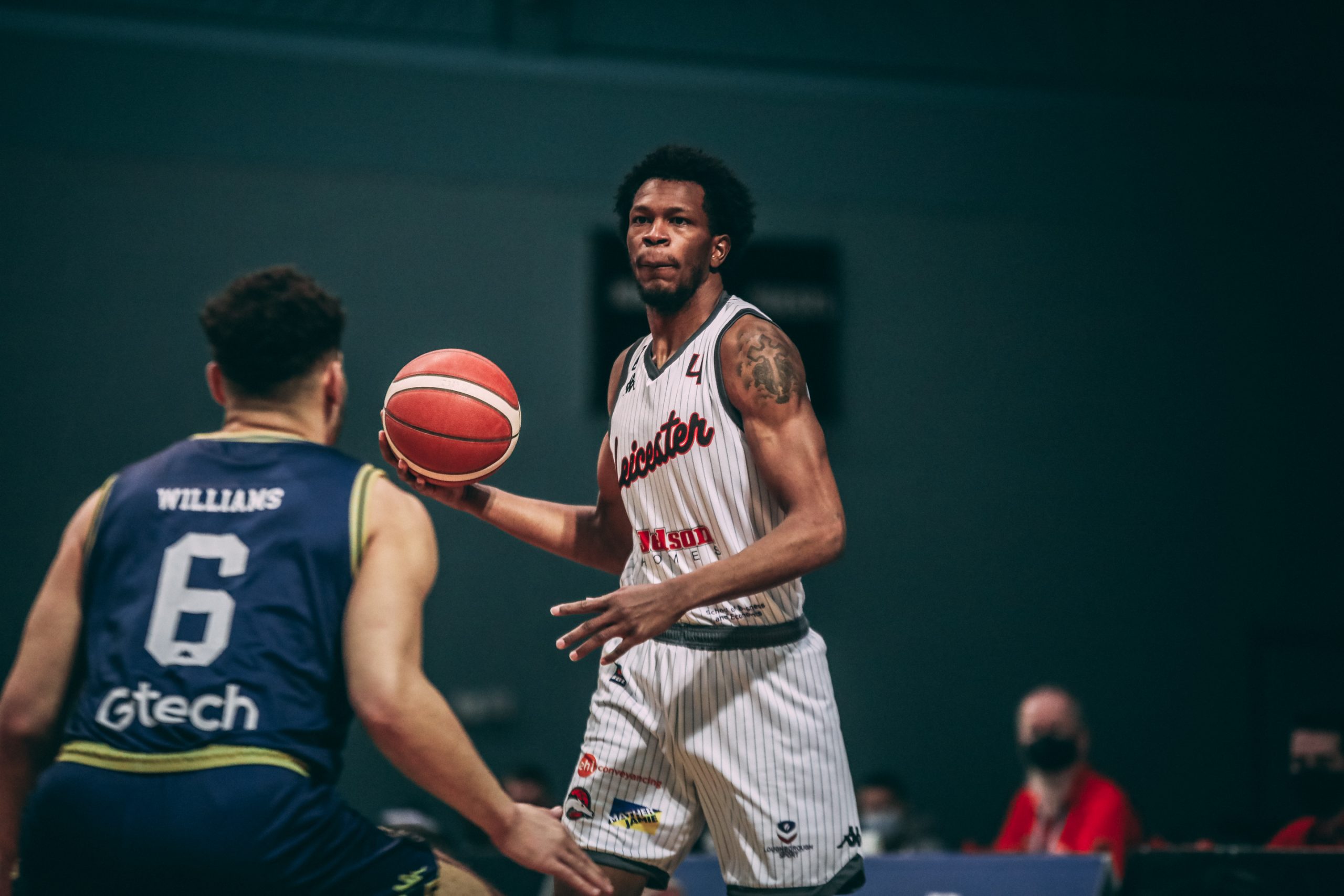 Darien Nelson-Henry led a dominant Riders display, with 14 points and seven rebounds in a 75-57 away win against the Worcester Wolves. In the final 13 minutes, the Riders beat their opponents 27-11, flexing their defence which ranks second in the BBL to hold the Wolves to just  23 second-half points.

Geno Crandall marked his second game back from injury with an impactful performance. He finished with a +/- of 24 in the commanding win, an example of his positive influence on the team. His efforts were tangible on both ends, as he clamped the Wolves on the defensive end to snatch four steals, and orchestrated the offence to finish with six assists.

The Wolves struggled late against the energy of the Riders defence. They shot 35% from the field in the game, and finished with 57 points, their lowest tally of the season. Elijah Burns was the bright spark off the bench for Worcester, finishing with 11 points. The first-year pro out of Sienna College ended the game with a +/- of -2, leaving an impressive impression on his team despite the blowout.

It wasn’t smooth sailing throughout for the Riders. The game was delicately poised at halftime, with six points separating the teams. The Wolves, who averaged a league-worst 1.8 blocks per game this season, swatted five shots in the first half alone, as Leicester struggled to get anything inside early against the solid Worcester interior defence.

And it was the Wolves who took the initiative from the tip, jumping out to a 12-4 lead to start. They had success attacking the rim, starting 6-8 from the field with four of those makes in close. The Riders managed just 13 points in the first quarter, but not for lack of effective offence. Leicester found open looks which ultimately wouldn’t fall, shooting 29% in the first period as they found themselves down eight points.

However, led by Crandall off the bench, Leicester changed the complexion of the game in the second quarter. They fed the ball to Crandall, allowing him to run the show. Dictating the play, ‘the general’ led the Riders on a 14-2 run, as they took their first lead of the game. Leicester maintained their lead through defensive intensity which held their opponents to 13 quarter points. Crandall’s assist on a pick and roll with Nelson-Henry, followed by a steal on the subsequent inbound, ended the half with the Riders up 40-34.

Nelson-Henry set the tone in a gritty third quarter, forcing three misses at the rim in the first Wolves possession. The teams managed 15 points between them in the first five minutes of the third, as they battled with physicality and intensity. The game was in the balance, and it was Leicester who tipped the scale. Conner Washington’s three in the last minute of the period capped off a 7-0 Riders run to end the third, giving the Riders a nine-point lead.

Leicester emphatically saw the game out, building on their run to end the third quarter. Nine straight points to start the fourth gave the Riders their biggest lead of the night, all scored by Crandall and Mustapha Heron. With the Wolves in the bonus after two minutes, the Riders continued their late surge, jumping out to a 20 point lead and never looking back. The result was concluded through the hands of Leicester’s young prospects, as Greg Wild combined with Justin Hedley to knock down a corner three, completing an assured Riders win.

The Riders consolidated their position at the top of the BBL, possessing a 21-4 record. Their comfortable 12 point lead means three wins from their final five games will be enough to secure the BBL Championship title. After a two-game road trip, Leicester heads home to host the Plymouth Raiders, in the hopes of getting one win closer to their season aim.