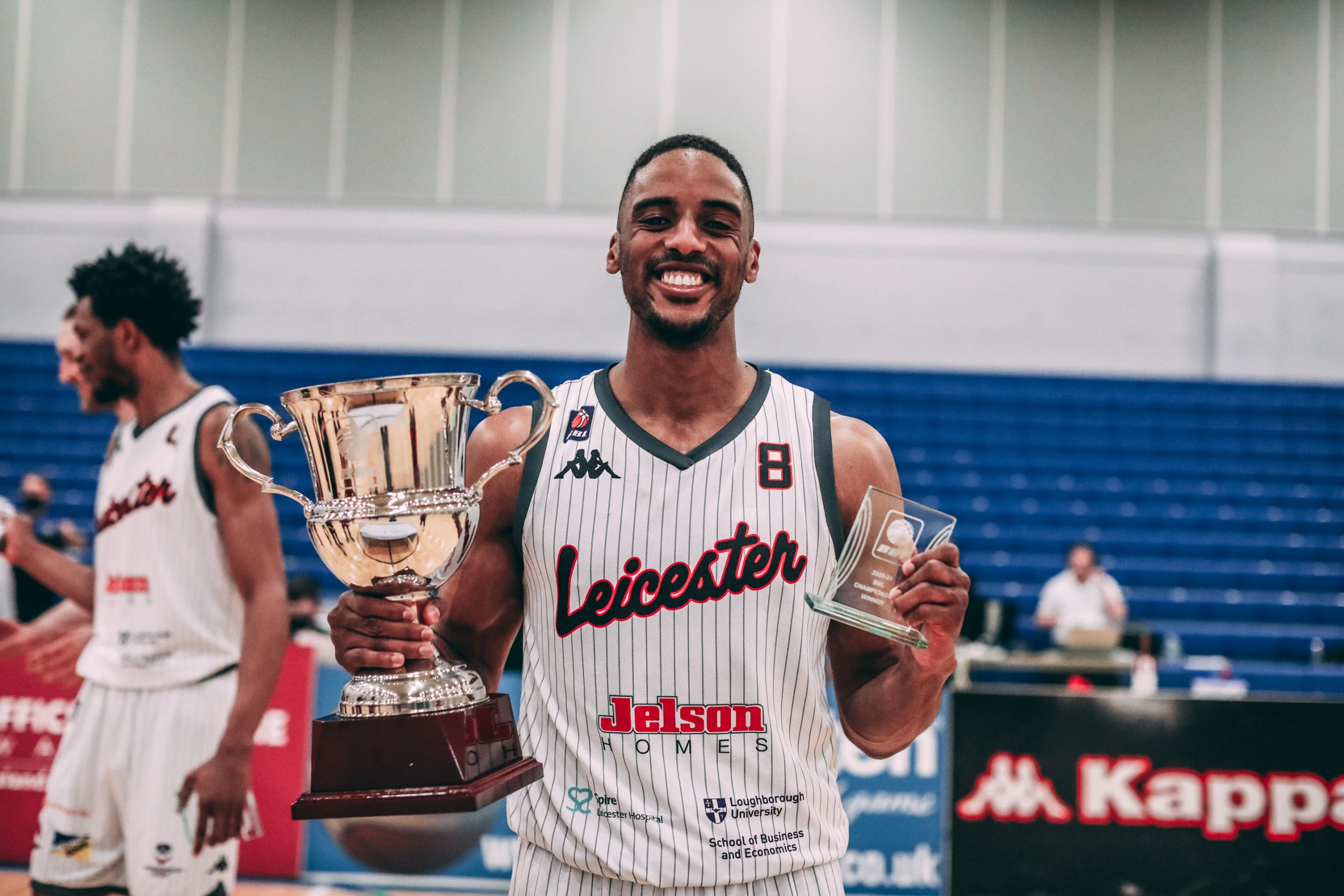 Riders have announced this morning that popular forward Jamell Anderson won’t be returning next season. Anderson, who was named in the BBL’s defensive team of the year, has spent 8 seasons in the East-Midlands since 2011.

“My time at the Riders has been so eventful, I’ve played alongside some of the best players to play in the BBL in the last ten years. The likes of  Geno Crandall as of recent. Not only have so many of these guys been teammates but they have become friends,” reflected Jamell.

“The respect I hold for guys like Anthony Rowe and Barry Lamble for their kindness and friendship as I was getting settled into my professional career with the Riders is something I’ll never forget.”

“The list goes on for high-level players that I’ve been fortunate to compete with and Coach Rob has so much if not everything to do with attracting that talent. He’s a straight up coach and always wants to create a team not only of talent but of good people and I owe him a lot for that.”

“I’ve been there through tough times and thankfully more so through successful times, it’s been an honour to play alongside so many good people but also to achieve so much. “

“Each year I asked more of myself and whether that was reflected in my stats or what everyone thought of me as a player or a person I was always striving to improve. I’m thankful for the environment I was given to grow both on and off the floor.”

Anderson played 237 league games for the Riders scoring 1462 points, placing him 6th in the all-time list for Riders stats*.

“First of all I’ll miss the people, I made some truly great friendships from players to staff to fans and even to the people of Leicester. I remember being recognised for the first time back in 2012 as a Riders player and people saying they loved our team and it felt great to be a part of that.”

“I’ve always tried my best to represent the club with professionalism and hard-work. When I look back at the success I’ve been part of and the friendships I’ve made it’s definitely a major part of my life and career which if I had the chance I’d definitely lace em up with those boys again”

“It’s sad to see him go, he has been the ultimate professional. His work ethic and commitment to the team have been second to none.”

“Jamell has been a shining example not only to young kids from across the country but to those young players in our programme who want to follow in his footsteps and make a professional career for themselves.”

“We have nothing but good things to say about him. We’ve enjoyed some great memories together and wish him all the best for the future.”

Newly-wed Anderson is moving from the area to be with his wife, GB player Georgia Anderson (née Jones).

*According to stats on record.