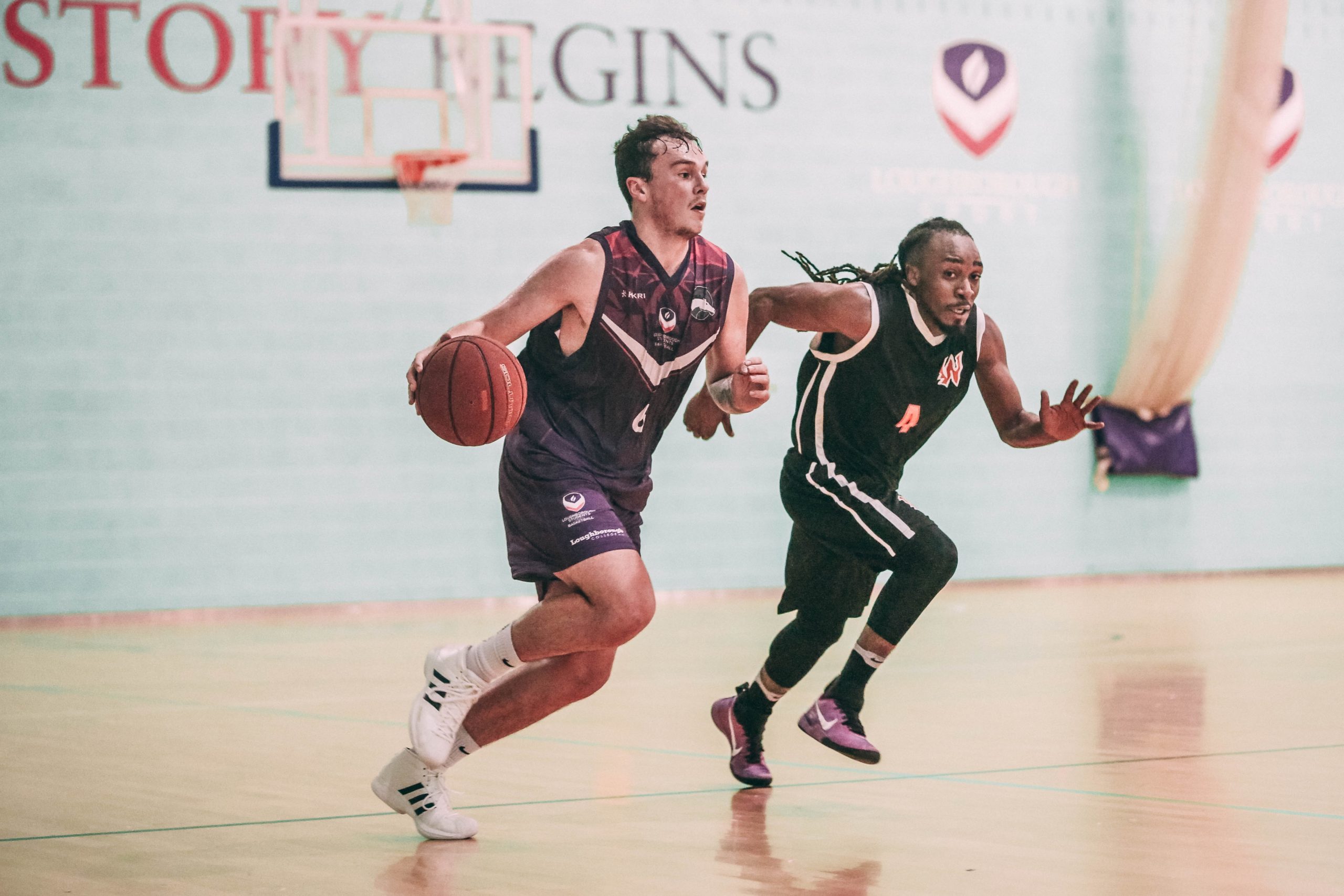 Riders took advantage of the Warrior’s lack of size, going to work inside early and often resulting in 60 points in the paint on the game. The Riders fell behind in the second quarter before a scoring burst before the half gave them a narrow lead at the break.

Warriors rallied in the fourth to cut the game close but Loughborough kept their resolve late to improve to 2-0 in the competition, and 2-1 on the season in the NBL.

Kyle Jimenez played the full game, proving to be influential at both ends of the court and got a triple double (13 points, 10 rebounds, 14 assists) to show for it. Harrison Gamble led the scoring for the Riders with a solid 24 points and 11 rebounds to seal the win.

“Warriors are always a tough game. They are disruptive and relentless and do good job making things scrappy and never go away forcing us to really earn that win and grind it out,” said Loughborough Head Coach Mark Jarram.

“It’s still very early for us and so much to work on. It’s good to have games with so many teachable moments.

“We have to be mature and learn and progress from here. We move on with our sole focus on being better than our last game.”

Loughborough Riders will look to continue to build on this performance when they travel to face Barking Abbey on Saturday 14th November in NBL Division One League action. 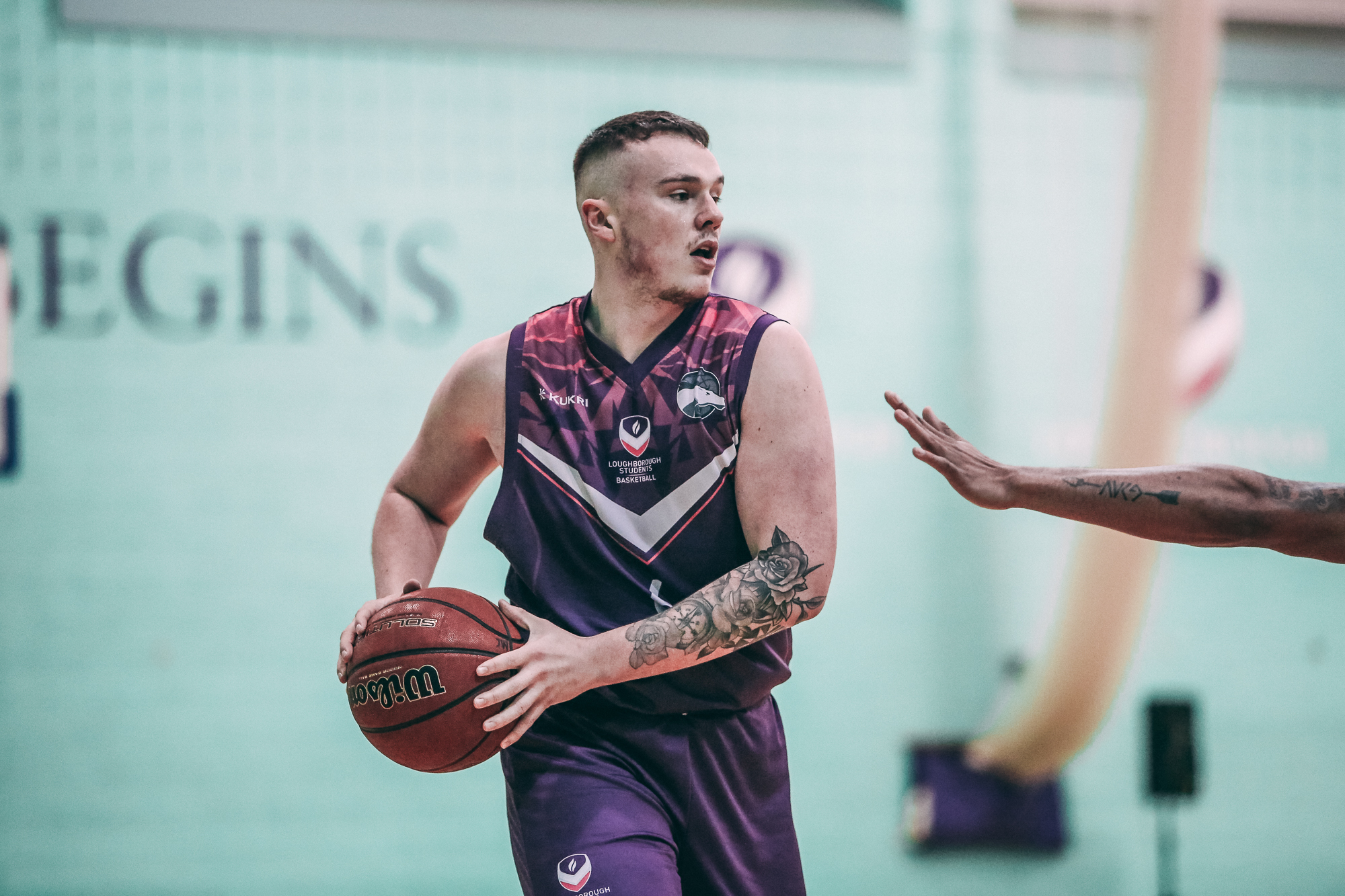 Loughborough Riders will boast a large returning core ahead of the NBL and BUCS Premier seasons, with key faces making a return to the line up ahead of a unusual season set to begin.

Head Coach Mark Jarram will continue to build a combination roster built around student athlete players eligibly for BUCS Premier competition and a weekend roster including a number of alumni and Charnwood College students.

“With a large number of incoming freshmen it’s important to have some continuity and corporate knowledge. Harrison, Jonas and Kyle are all respected voices in the locker room whilst also leading by example.

“We’re also intrigued to see how the other returners can grow and develop as second year players.”

The Loughborough Riders will continue pre-season as league details and schedules are finalized for October. Be sure to follow @lborobasketball on social media for news and updated throughout the season as basketball returns.