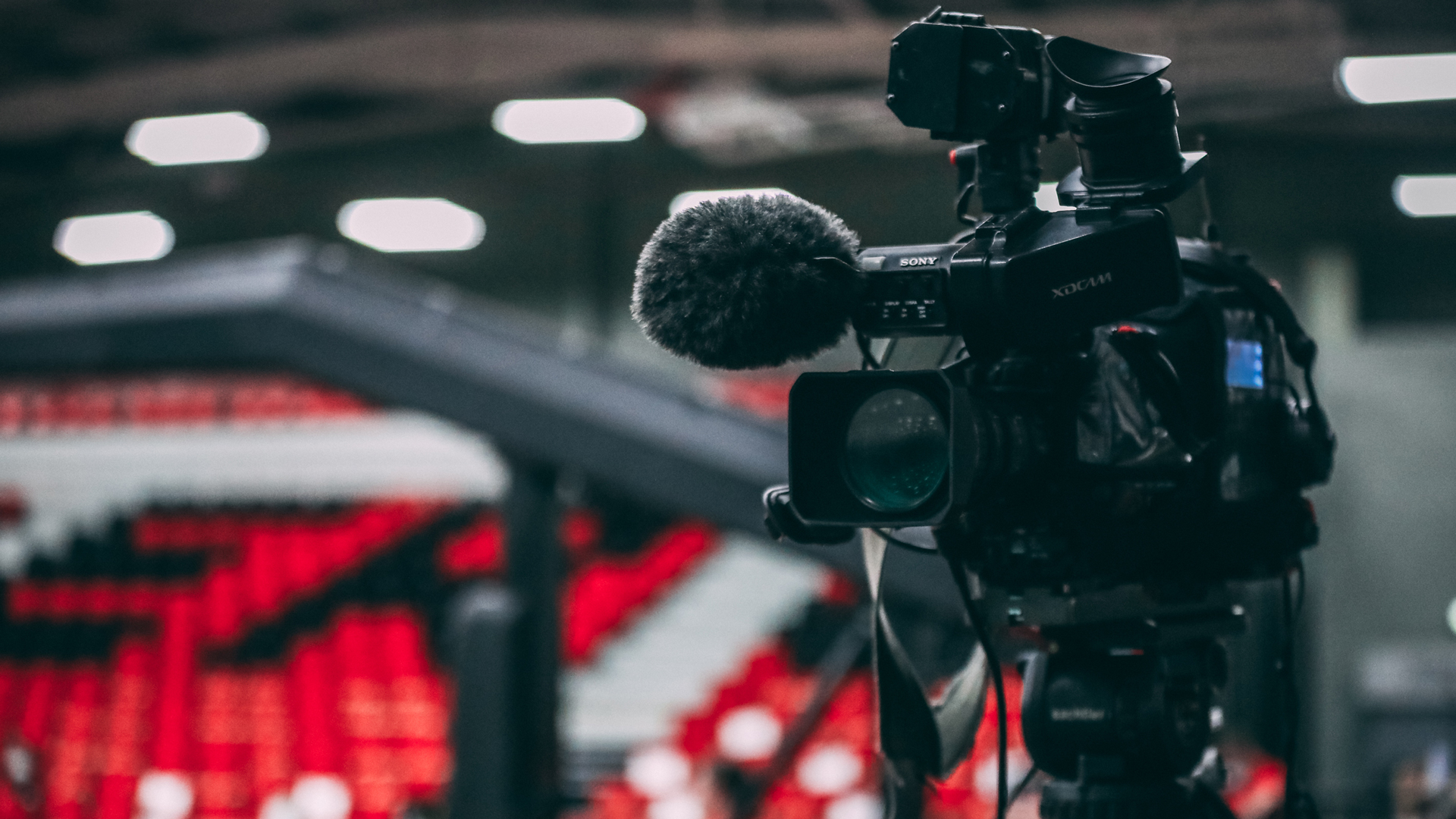 We are delighted to confirm Leicester Riders game against Glasgow Rocks this Sunday will now be played in front of the Sky Sports cameras.

Both teams will travel to Worcester to play the game ahead of the BBL Cup Final after it has been announced that the WBBL final has been postponed.

The game will now tip-off at 1pm.