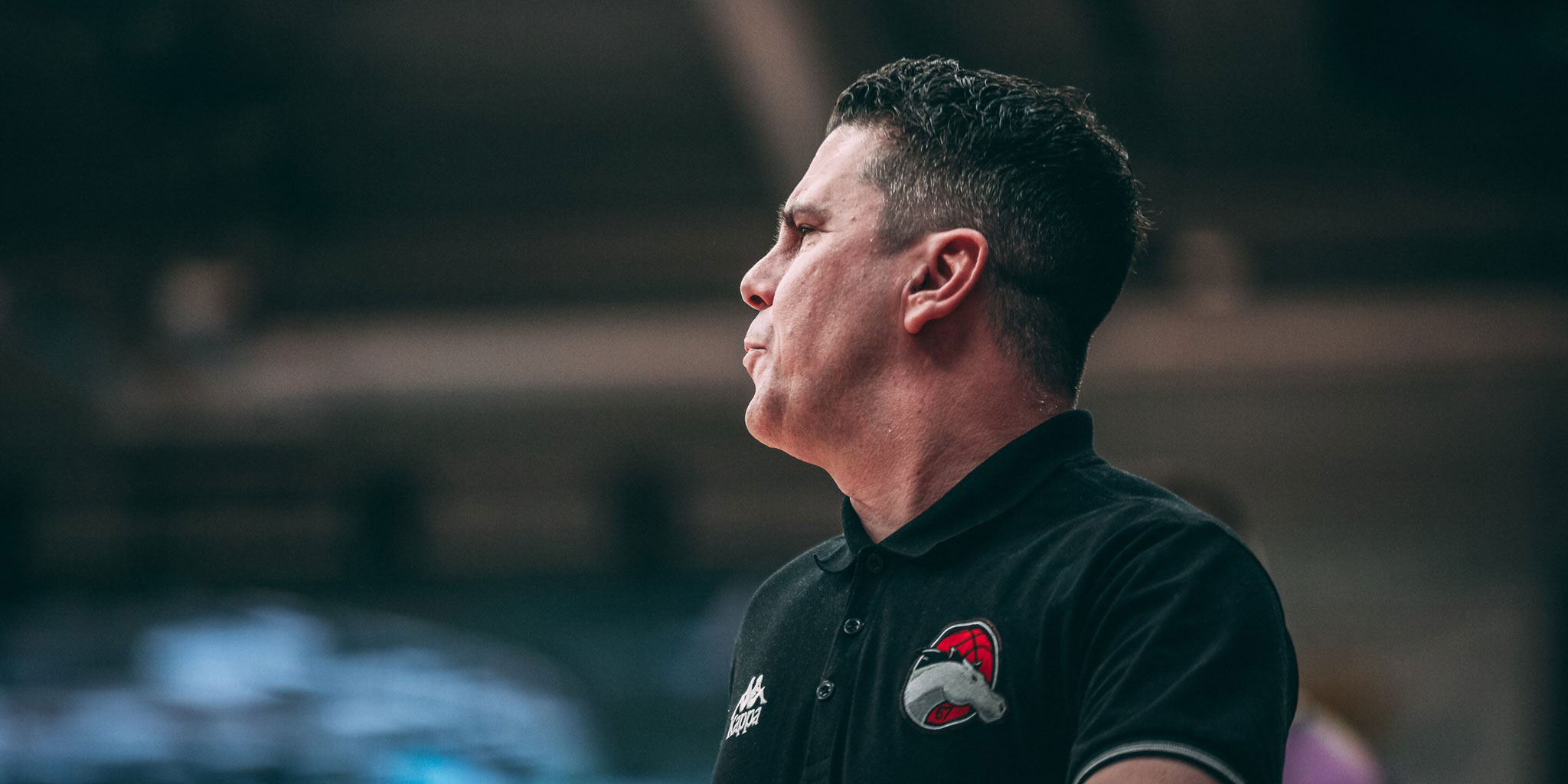 Leicester Riders Head Coach Rob Paternostro was left frustrated after Riders let another game get away, as Bristol Flyers came from behind to beat Riders for the second time this season 73-69 on Friday night.

Riders had a first half lead of 13 points, and were still up 9 points at halftime, and were 6 points to the good entering the final quarter, but failed to execute down the stretch.

“We let another game get away from us and it really should not have happened.”

“We controlled most of the game, but struggled to execute when it mattered.”

“This has happened a couple of times too often this season, and we must address it as a team.”

“It was not a matter of their defence, because we got the openings we wanted, and very few of our misses were poor shots which is a positive on the offensive end.”

“We still have a lot of work to do, to get this team to its potential and I will be looking for a reaction this week.”

“Fortunately everyone is dropping games at the minute as the league is so competitive, so we have the chance to recover.”

“The guys now have the perfect opportunity to bounce back this Friday.”

Riders now look to get back to winning ways in the BBL Championship when they take on Manchester Giants this Friday night in an 8pm Tip at the Morningside Arena. Riders have already beaten the Giants twice in the BBL Cup, 96-57 in Manchester, and 102-70 at home. CLICK HERE to purchase your tickets!