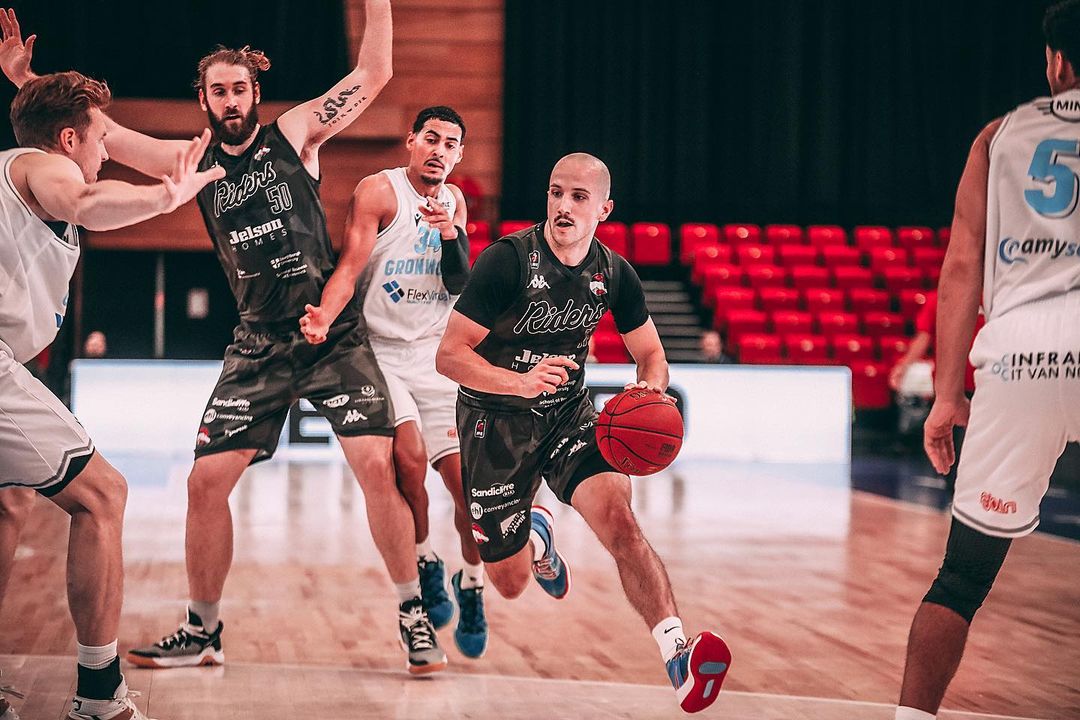 The Riders will host Dutch outfit Donar Groningen during their upcoming preseason. The games will take place on Friday the 9th and Sunday the 11th of September, both at the Morningside Arena.

Leicester faced Donar home and away in last year’s postseason, the Dutch side proving a stern test for the Riders. The fixtures provided key minutes to the newly formed Leicester squad, setting them up for their treble-winning season.

Donar enters their preseason off the back of a decorated year of their own, finishing third in the BNXT League and emerging victors of the NBB Cup. It was the seventh time Donar have lifted the trophy and secured their third-place league finish with a 14-6 record.

These fixtures accompany the previously announced game against the USA Select, which takes place on Monday the 2nd of September.