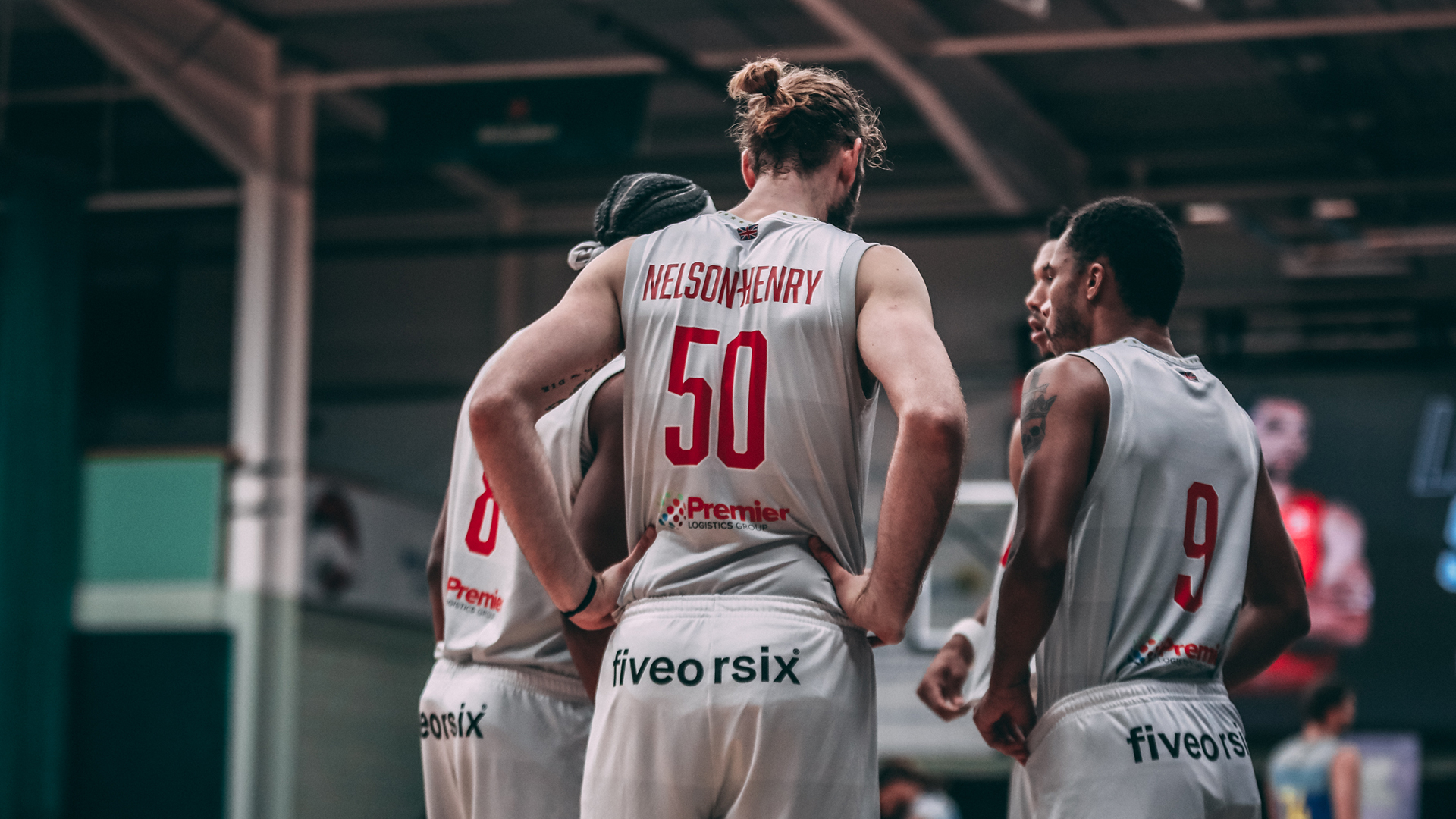 Leicester Riders start to the new BBL season is now back on, after the BBL received confirmation that they will receive Government support to compensate for the games being played without spectators.

Riders BBL season was due to start on 2nd October, but the new season will now tip-off behind closed doors on Friday 30th October.

Riders Chairman Kevin Routledge was delighted with the news,

“There has been a huge amount of uncertainty since the announcement by the Government in September that the planned return of spectators from the beginning of October would not be allowed.”

“This has severe consequences for the Club because of our high dependency on ticket sales and local sponsors and additional game night sales, including corporate hospitality.”

“Playing behind closed doors for any period of time was never going to be sustainable.”

“And with the team in training for now nearly 8 weeks there was a cloud hanging over the way forward.”

“There remains a great deal of pressure on the Morningside Arena and the work of our Foundation, particularly because, for example, indoor team sports are also not allowed.”

“But the news from the Government is a huge step forward and one which all of basketball will welcome.”

“I know Coach Rob Paternostro, his coaching team and all the players will be delighted with the news and will now step up their preparations.”

Riders were due to play their second pre-season friendly at Bristol Flyers on Friday night, but Covid cases in the Riders student player pathway programme led the Club to cancel the fixture in an abundance of caution.