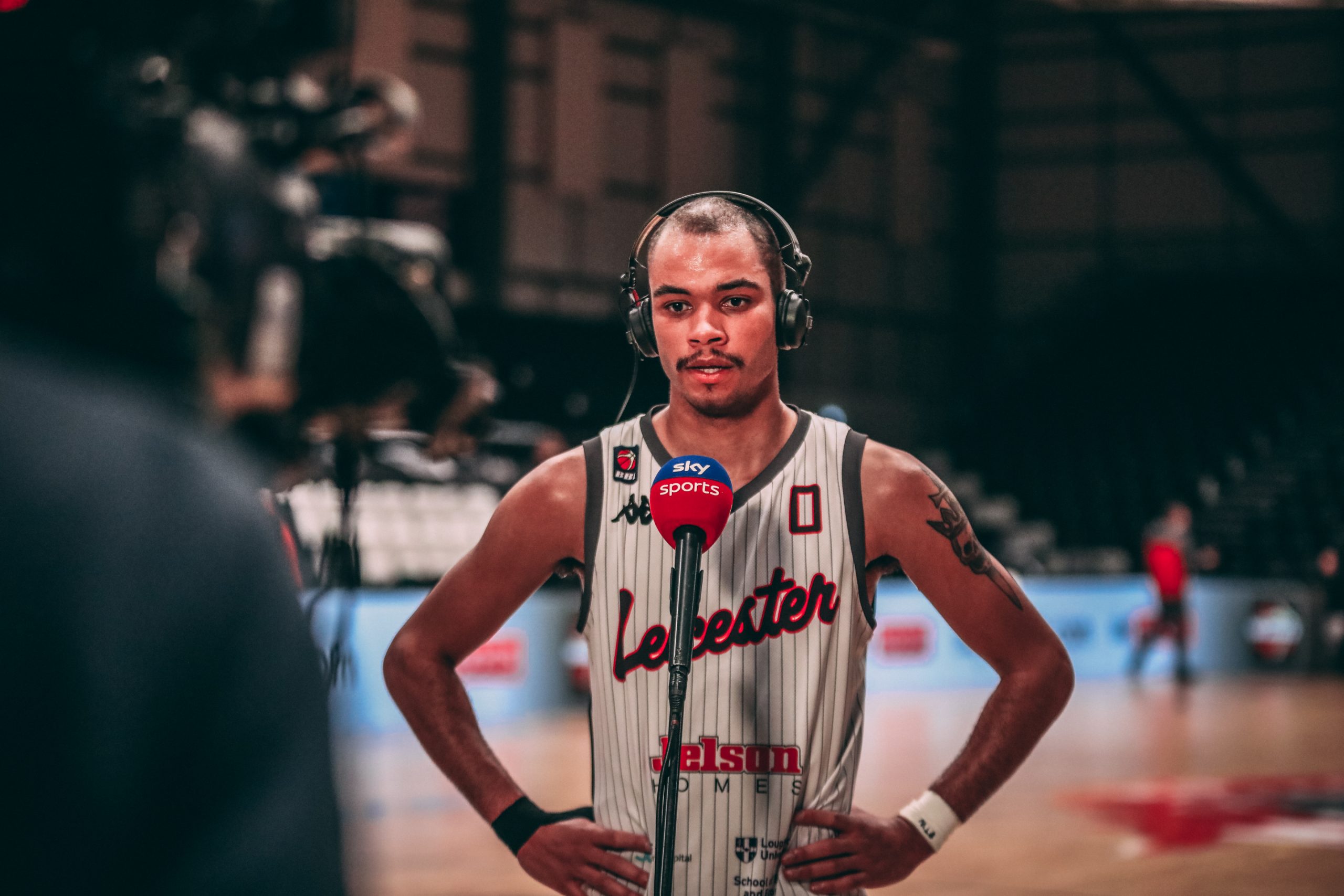 Sky Sports have today announced their schedule for the new BBL championship season – games to be shown on Sky Sports Mix and Arena.

Leicester Riders will feature in the very first Sky game of the season later this month when they host Newcastle Eagles on Friday 29 October 2021, 7.30pm tip.

Riders will be back on Sky in December in the same fixture versus Newcastle on the 17th, again at the Morningside Arena.

February sees the Riders feature twice with their away game at London Lions on Friday 4th and home game against Manchester Giants on the 11th also being featured.

All other games will be streamed online via bblplayer.co.uk.