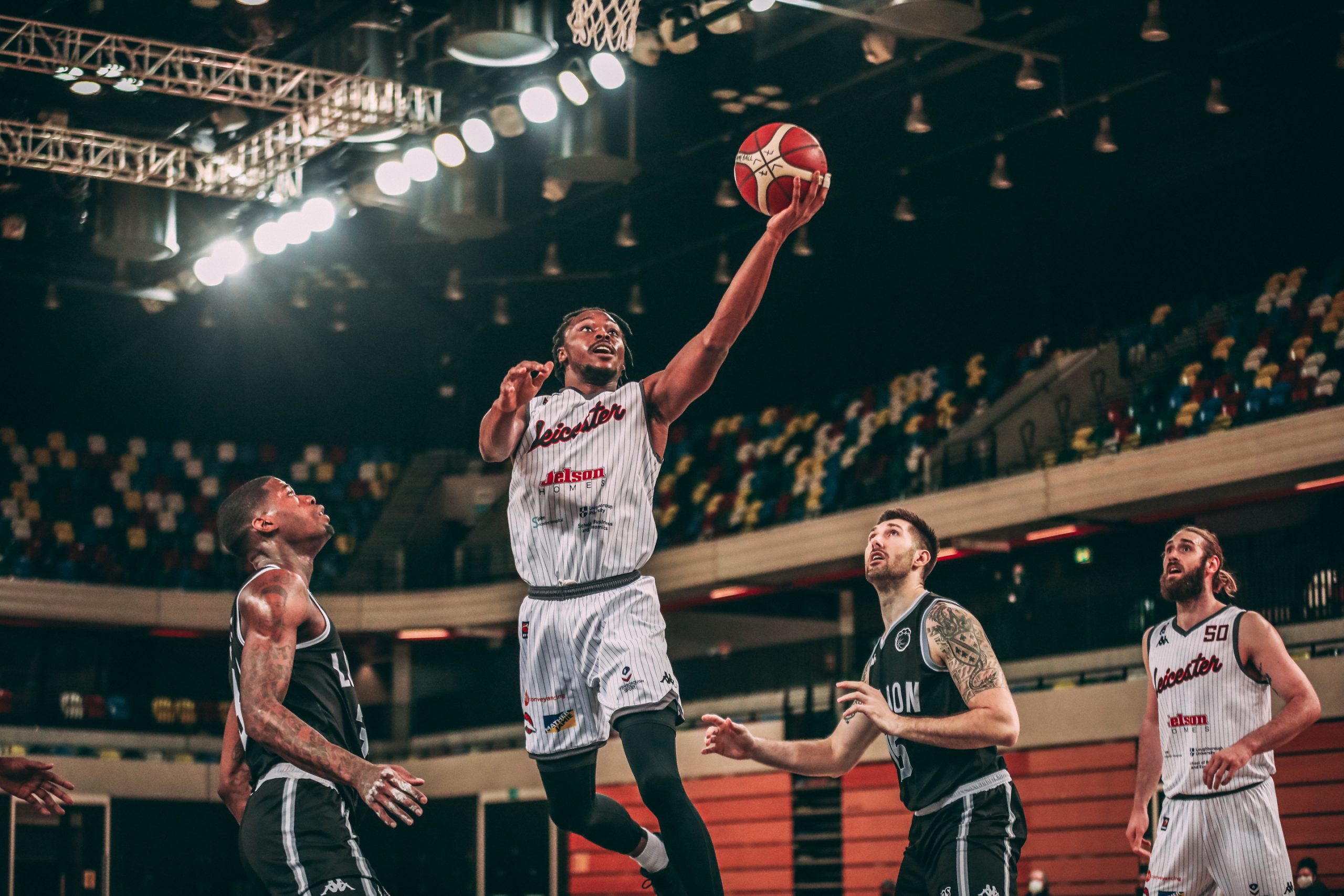 The Riders fell just short of an awe-inspired fourth-quarter comeback, losing to the Lions 86-81. Leicester pulled the game to within one point after entering the fourth quarter down 16, but couldn’t see the game home in the clutch.

William Lee produced a performance of the highest standard, dropping a season-high 25 points to pair with 11 rebounds. He got his points off just 12 shots, making all six of his free throws in an efficient night. His miracle three late on kept Riders hope alive, after they struggled from deep in the game.

After entering the fourth quarter having made just one shot from deep, the Riders came alive in the fourth to make it a ball game. They started the final quarter with a tremendous 17-2 run, making two key threes and locking down the Lions to climb back into the game. They dominated the boards, grabbing five offensive rebounds to win the period 31-20.

For the Lions, the league’s second-highest scorer, Dirk Williams, put on yet another offensive clinic. He put up 25+ points for the sixth time this season, scoring 29 points and shooting 58% from the field. The MVP candidate kept his team’s chances of the title alive, as if the Riders took the victory they would have been crowned champions.

The BBL’s most dangerous three-point shooting team in the Lions, who shoot 42% on the season, demonstrated their deep range prowess, knocking down four in the first five minutes. Their hot shooting allowed them to jump out to a quick double-digit lead, as the Riders started slow offensively. Despite the tough start, the Riders finished the quarter with a 9-2 run. Their successes came at the line, as the Riders made nine free throws in the opening quarter to make the game close.

Mustafa Heron kicked the second half off with a bang, throwing a hammer down over Chris Tawhiah. Getting the offensive board off his own missed jump shot, Heron drove hard inside before taking flight, throwing it down two-handed in traffic. Heron made the Riders first three of the game a minute later to cut the lead to one.

In response, Williams scored seven straight for London to rebuild their lead. The Lion’s leading scorer, who averaged 17 points per game in Hungary last season, scored 15 in the quarter. He nailed a deep three at the buzzer, contested by Geno Crandall and Conner Washington, to put the Lions up 16 going into the fourth.

Leicester started the final quarter scorching hot, attempting to climb back into the game. They brought the game to within one with five minutes on the clock. Washinton took over the game in the fourth, running the show to lead the Riders 17-2 charge. He scored seven points in the first five minutes of the quarter, his performance highlighted by a jaw-dropping lob pass on the fast break to Lee, who slammed it down to set up a dramatic finale.

In the clutch, the Lions fell back on their league-best three-point shooting. Three London threes in the final two minutes resulted in the Lions up six with half a minute on the clock. A miracle three by Lee gave the Riders a slither of hope, but Willaims knocked down his free throws to put the game to bed.

Despite the loss, the BBL championship title remains in the Riders’ hands. Should they win their final two league games, they will be crowned champions. They host the Rocks on Friday hoping to do half of the job.