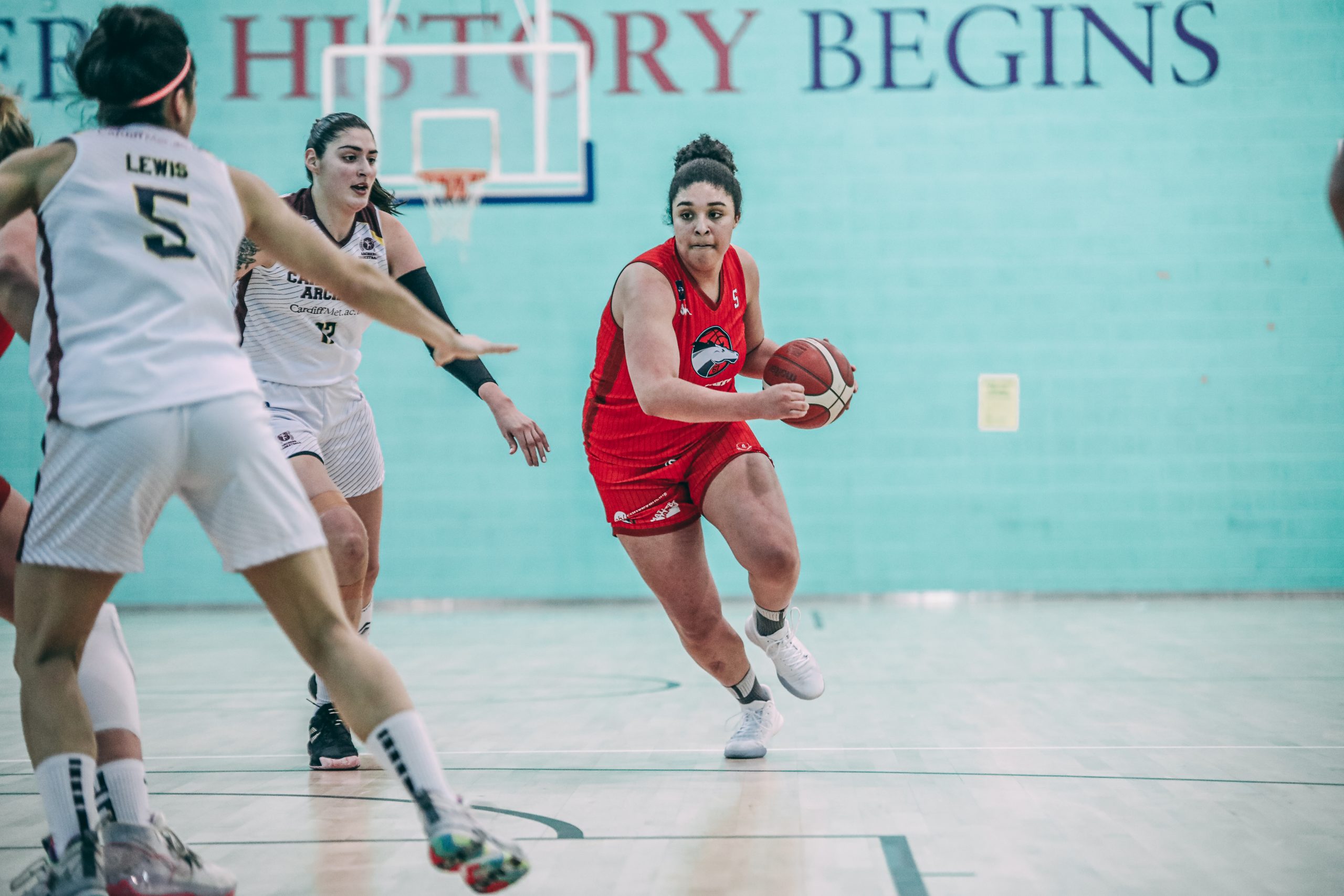 Leicester Riders Women were looking to keep their winning momentum in play and were able to do so by securing a 70-62 win against the Cardiff Met Archers at the Loughborough University.

Riders fell short by 2 points at the end of the first quarter. However, by putting up a stronger offence, they were able to be in the lead for the rest of the game. The second half started with the Riders leading 40-34. The game remained close throughout with the Riders leading by only 2 points at the end of the third quarter. Despite a spirited effort from the Cardiff Archers, they fell short in the final quarter after a big push from the Riders to secure an 8-point win.

The Riders will next host Manchester Met Mystics on the 27th March at Loughborough University.