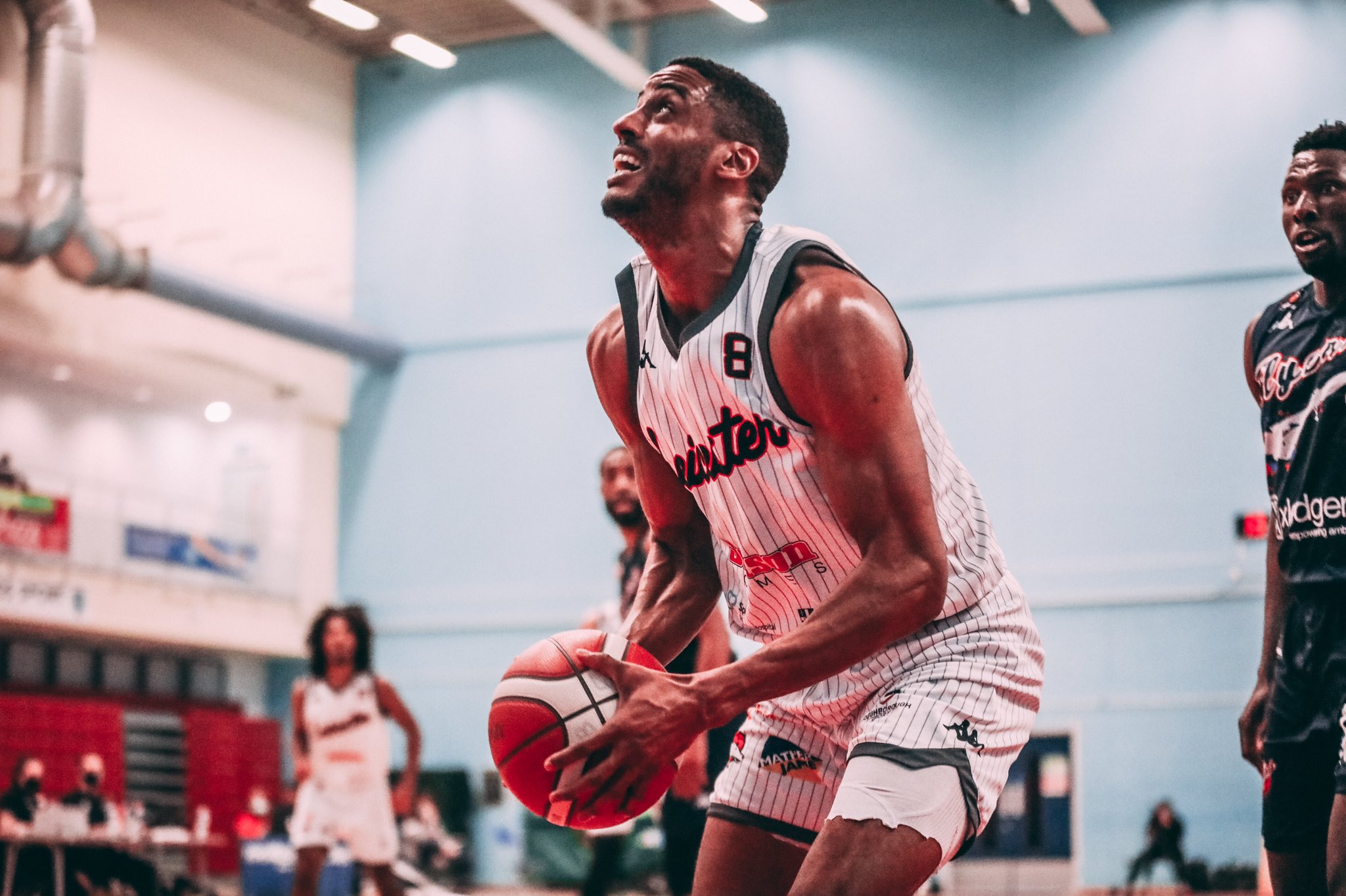 Riders beat Flyers on the road

Conner Washington’s colossal effort led the Riders to a 76-62 win against the Bristol Flyers. In Geno Crandall’s absence, the GB guard played every minute of the game, recording 22 points, nine rebounds and nine assists, leading the team in each category. He had a season-high in both points and rebounds, as he continued to thrive in his starting role.

Leicester’s defence, which held the Cheshire Phoenix to just three points in the fourth quarter in their previous game, stepped up late once again. The Flyers managed just ten points in the final period against the stifling Leicester defence, as they shot 35% from the field in the game.

Justin Baker led the way for the Flyers, putting up 14 points and seven rebounds. His side remained in contention entering the fourth quarter, before running into a Leicester team well versed in seeing games out.

The solid Riders defensive display began from the tip. They held the Flyers to five points in the opening five minutes, as Bristol started the game 1-8 from the field. The Riders couldn’t capitalise on their defensive efforts to start, as they struggled to click their offence into gear. Washington carried the scoring load for the Riders in the first, scoring 10 of Leicester’s 15 first-quarter points. His buzzer-beating three ended the period with Bristol up two.

The defensive focus of the first quarter continued in the second, as the teams ended the half combining for 38% from the field. Bristol crashed the offensive glass in an attempt to put points on the board, pulling down ten in the first half. The second chance opportunities resulted in just six points as they struggled to convert close looks.

The Riders lifted the lid from the basket for a time in the second quarter, driving to the hoop and getting to the free-throw line. Six straight points in close via Darien Nelson-Henry built a Leicester lead which they would not surrender in the game. The Riders held the Flyers to just two points in the first five minutes of the quarter, allowing them to jump out to a ten-point lead.

Back to back threes from Josh Wilcher brought the Flyers back into the game, however as the half came to a close, Corey Johnson responded with a pair of threes of his own to re-establish a narrow Leicester lead. The score was 39-34 in the Riders’ favour at the half.

Coach Rob Paternostro’s halftime team talk appeared to light a fire under the Riders, as they came out of the break hot with a 9-2 run. Leicester stretched their lead to 12, the biggest of the game, as they kicked into gear. William Lee’s turnaround jump shot for his seventh points of the quarter kept the Riders’ lead at double digits, as they entered the final quarter up 62-52.

The Riders sealed the win comfortably in the fourth quarter, with Washington and Mustapha Heron combining for all 14 of Leicester’s fourth-quarter points. Heron stole the show in the quarter, making the two plays of the game.

As the period neared its midway point, he drove down the baseline, flying high to throw the ball down hard over Marcus Delpeche. This gave the Riders a 15 point lead, their biggest of the game. Following his monster jam, Heron then took the ball inside from the left-wing, beating his defender with a quick first step before rising up and slamming it home two-handed in the open lane. Heron’s emphatic plays put an exclamation point on a dominant Riders closeout.

The Leicester win bolsters their position at the top of the BBL. They extend their win streak to five, as they put 12 points between themselves and the second-placed Eagles, boasting a 19-3 record. The Riders play the second of this back-to-back fixture in Leicester on Tuesday, as they continue their title push.