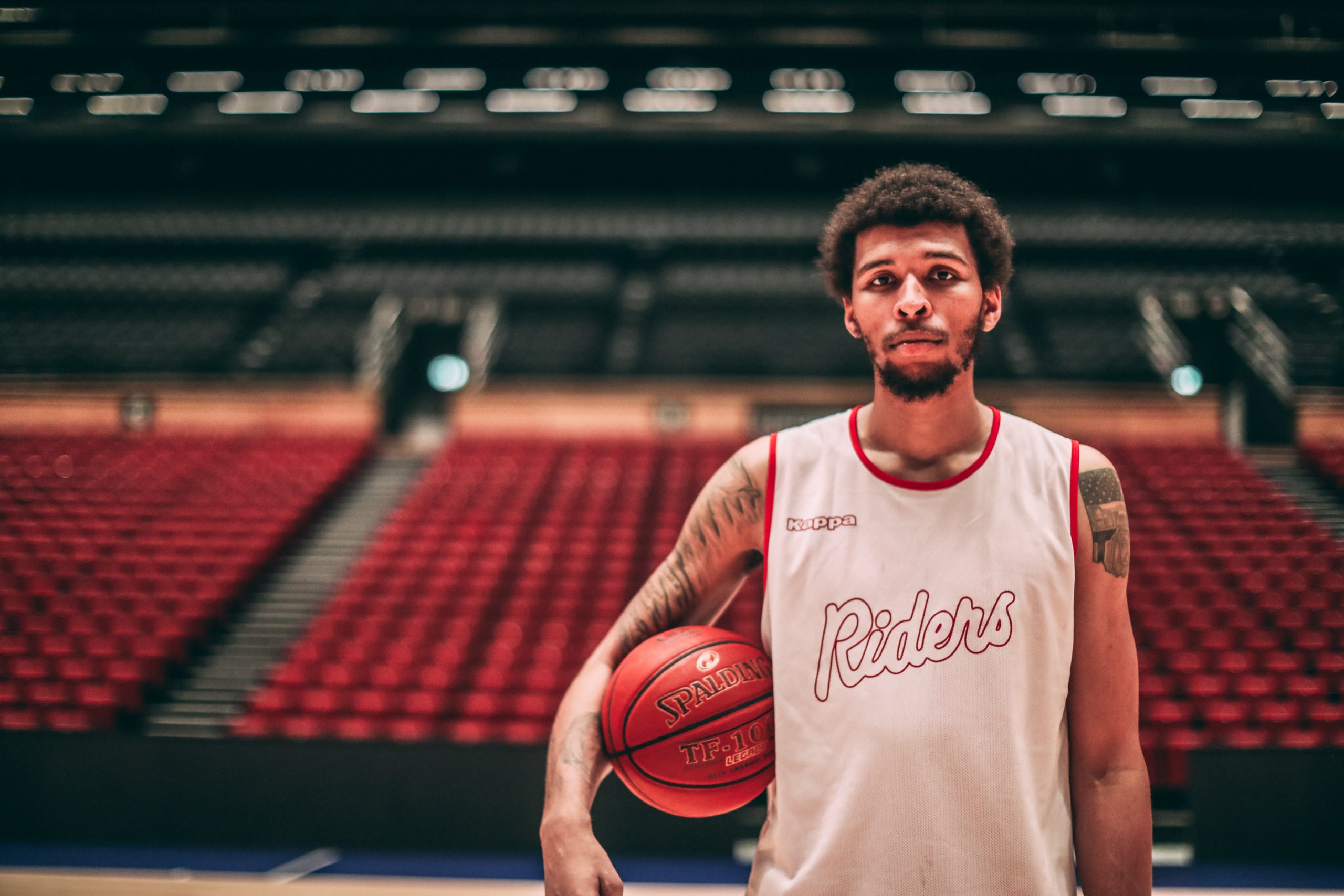 Riders are Loving it!

Leicester Riders have today confirmed the signing of American forward Marc Loving. Loving, who has played in the NBA G-League for Delaware BlueCoats and Agua Caliente Clippers, has flown in direct to the Netherlands for the Riders games with Donar Groningen.

The 6’9” power forward is due to make his debut in tonight’s pre-season game.

“I’m super excited to be joining the Riders this season,” commented Loving. “I am looking forward to competing for a championship this season with my new teammates.”  Head Coach Rob Paternostro commented: “We are excited to have Mark on board, he is a talented player who has competed at a very high level at Ohio State and in the NBA G-league.”

“He has good size and length, and his versatility allows him to play multiple positions which should fit into our roster very well.”

“He is an excellent shooter, with great range and with his size and length can get his shot off over defenders.”

Loving joins the 2021-22 squad as the fourth American signing alongside Darien Nelson-Henry, Geno Crandall and Zach Jackson after it was confirmed that William Lee would not be returning to the Riders this season due to personal reasons he has decided to retire. Everyone at the Riders would like to wish Will all the best for the future.