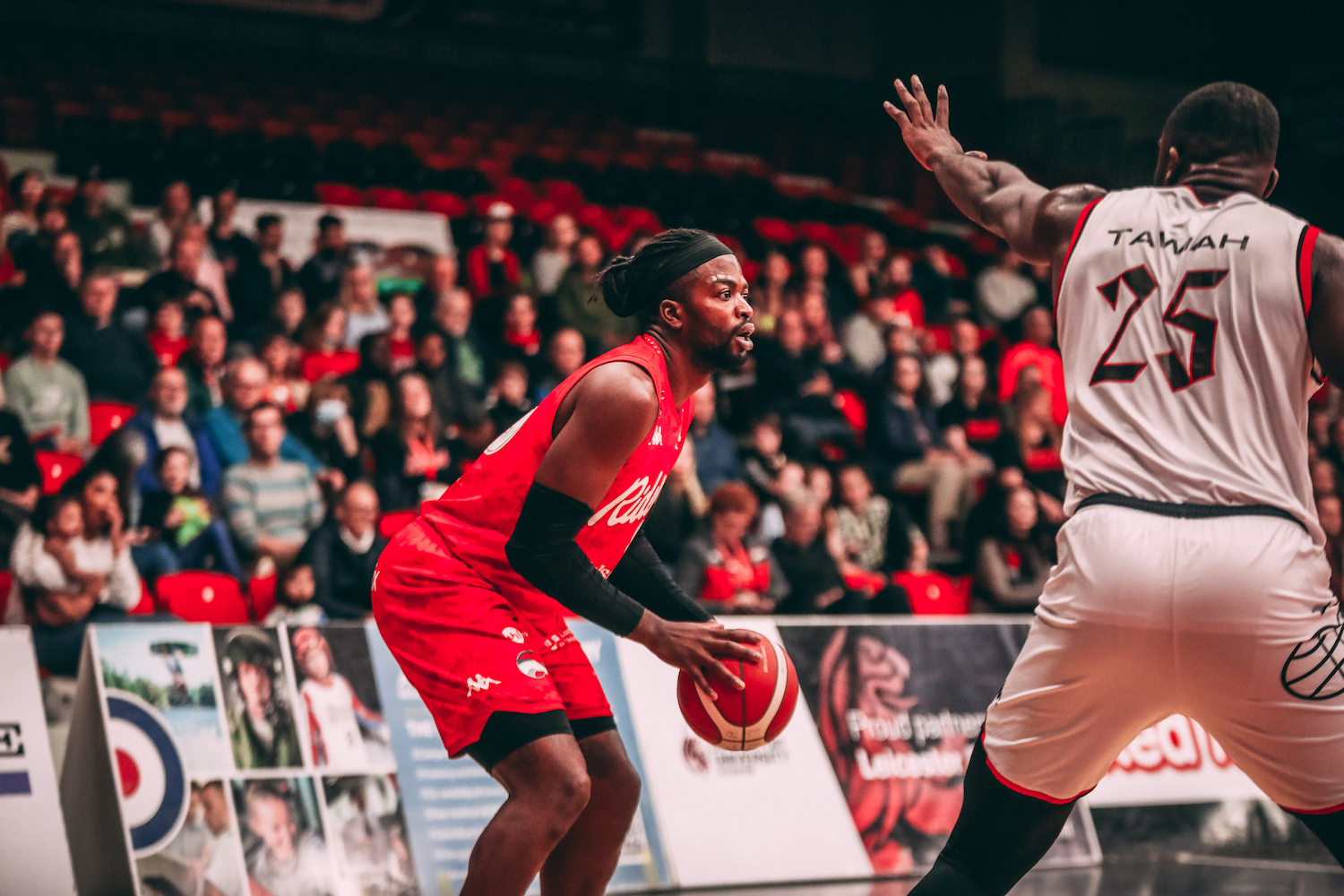 The Riders have enjoyed a flawless start to their title defence, beginning 2-0 with two comfortable wins. They enter this tie having won back to back games against the Cheshire Phoenix, one of which saw them advance to the BBL Cup semi-finals. The Riders have shot the lights out through their opening two league games, going 45% from three. Their team-first attitude and ball movement contribute to wide-open shots, their BBL best 26.5 assists a game generating excellent looks to Leicester’s shooters.

In their previous fixture, the Riders dispatched the Phoenix with a monumental fourth-quarter effort. They won the final period 32-12, their defence in the second half described by coach Rob Paternostro as “the best we’ve played all year”. Marc Loving set his best Riders points tally with 32, the Ohio State sniper going 6-10 from three and grabbing six boards.

The Scorchers are enduring a challenging set of opening fixtures, having faced the Newcastle Eagles and London Lions to tip-off their league campaign. They have battled admirably but ultimately fallen short, entering this game with an 0-2 record. Surrey’s offence has struggled to generate points early in the year, putting up a BBL worst 76.5 points against elite opposition.

Against the Lions, the Scorchers hung in the game for long periods, keeping the tie within single digits until early in the fourth quarter. However, the fixture ultimately got away from them, as they lost 72-85. Lemar Hamrick led Surrey with 17 points. The Portland State graduate playing in his first pro season was his side’s third-highest scorer in the BBL Cup, with 14.6 points per game.

Surrey legend Tayo Ogedengbe achieved the monumental feat of 5000 career points in his previous fixture. The seven-year Scorcher had 11 points in the game, along with five rebounds and assists. Ogedengbe has been a fan favourite at Surrey Sports Park since his arrival in 2015, after having gained experience in British Basketball with the London Lions and Guildford Heat. The 6’5” wing is a versatile offensive player, with an abundance of shots in his arsenal and elite playmaking ability.

Following his 32 point performance in his previous game, Marc Loving comes into this fixture in blistering form. Through two league games, Loving is shooting 63% from three and 59% from the field, on his way to 19 points per game. Rob Paternostro called him a “very intelligent basketball player” after his game against the Phoenix. Loving’s basketball IQ allows him to defend every position, fit seamlessly into any lineup and take efficient shots for hot shooting nights.

The sides last met in the BBL Cup group stage, a game that the Riders won 94-89 in Surrey. Geno Crandall went off for 27 in the encounter, getting to the line repeatedly to male 16 of 18 free throws. For Surrey, Ogedengbe enjoyed a solid outing, putting up 19 points and eight rebounds, going a red hot 4 for 7 from deep.