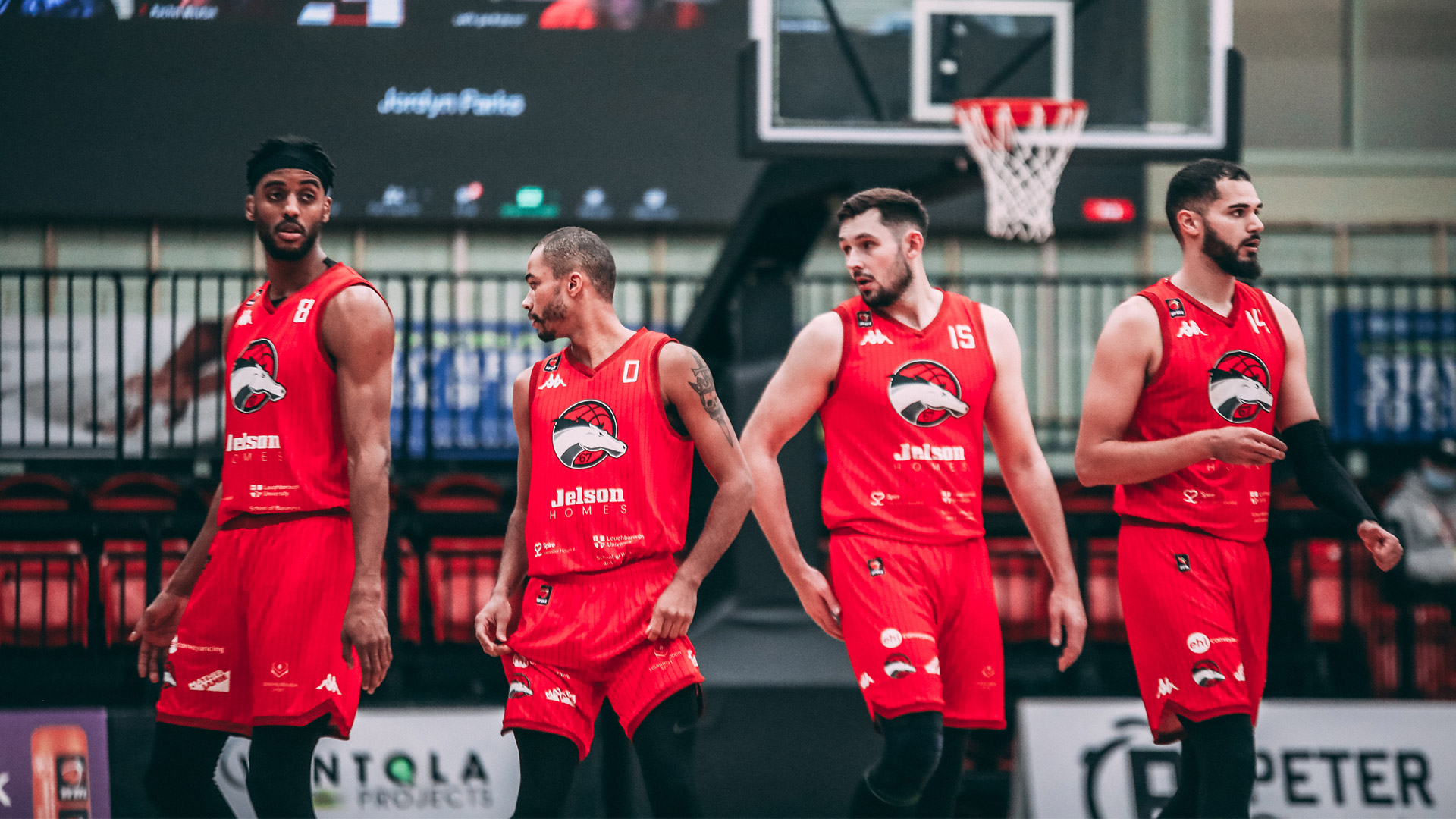 The Riders qualified for the BBL Cup Quarter Finals with a game to spare. Leicester won three games on the bounce despite losing their first game to the Eagles 106-96 in a tightly contested game. They split the series between each team, finishing the group with a 3-3 record. This was enough to earn them the second seed in the group dubbed ‘the group of death’. In the BBL Championship, the Riders got off to a flying start, winning consecutive games by double digits to start 2-0. Their most recent game, a 74-64 win against the Sheffield Sharks has taken their record to 2-0.

The 2020/21 season marks the beginning of a new ear for the Glasgow Rocks you are now being led by Gareth Murray as player/coach following the departure of Vincent Lavandier. Murray has played for a total of 11 years over three stints for the Scottish club, averaging 10.7 points last season. Glasgow comfortably progressed through the group stage of the BBL Cup, with a 3-1 record. They started their season with back to back wins, including a 30 point blowout against the Cheshire Phoenix. They did lose their third game to the Manchester Giants, but bounced back to beat the Giants in their final group game. Glasgow lost their first two games of the BBL Championship, the second to the Bristol Flyers by over 40 points. They responded in their most recent game, a narrow 63-61 overtime win to the Plymouth Raiders.

William Lee has been an interior force in the group stage of the competition, leading the Riders in rebounds and blocks. The 6’9” big man is the all-time leading shot-blocker at his hometown college, the University of Alabama, winning the conference defensive player of the year twice. His defensive talents have translated fluently in his first BBL season. Lee averaged 1.6 blocks a game in the group and performed efficiently on offence, shooting 51% from the field on his way to 13.5 points a game. Lee led the team in points, rebounds, steals and blocks in their last game, a BBL Championship tie against the Sheffield Sharks. Lee scored 17 points and grabbed himself nine rebounds in a near double-double performance, in which he played his usual elite brand of defence, blocking a shot and stealing the ball three times.

Julius Van Sauers played a significant role in getting the Rocks through the group stage. The Dutch big man is coming off the back of a BBL Cup winning rookie season with the Worcester Wolves, and this season averaged 13 points, seven rebounds and five assists through the group stage. Van Sauers was part of the Dutch team that qualified for the Eurobasket tournament for the first time in 25 years after spending four years at Long Island University.

The Riders and Rocks are yet to meet this term, the last time the Riders came up against the Rocks, it came down to the last play of the game. The score was 68-71 in favour of Glasgow with just five seconds on the clock. Leicester got a wide-open three off a give and go from the inbound, but the shot was missed and tipped in by Jamal Anderson, resulting in the Rocks taking the victory 71-70. Riders’ recent signing, Ali Fraser, was wearing Glasgow colours in this one. He led the opposition in scoring with 17 points, along with nine rebounds and six assists.  Fraser blocked Anderson’s game-tying three attempt with six seconds to go, a defensive play which ended up winning the game for the Rocks.