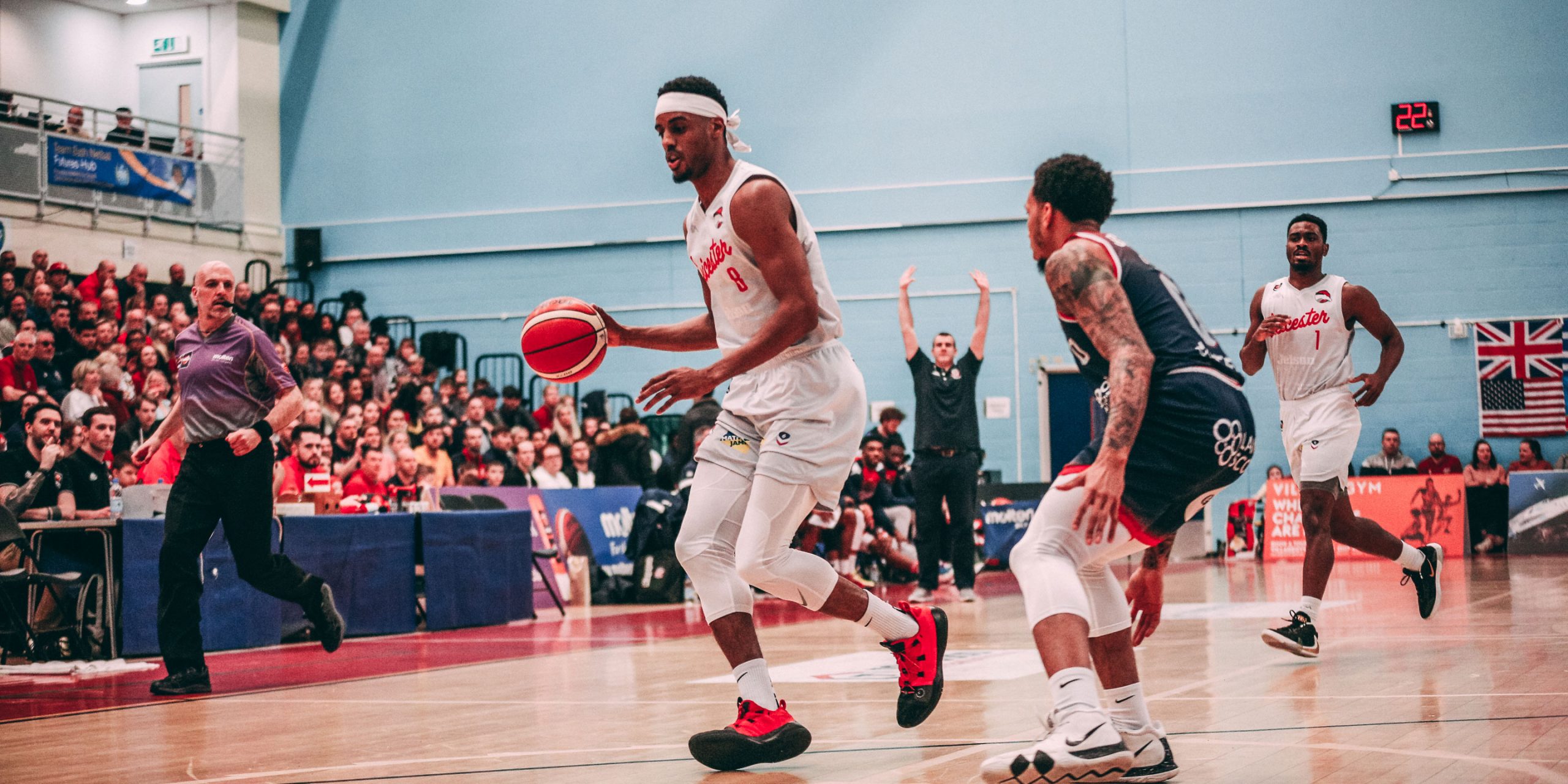 Following defeat on the road in Bristol last weekend the Riders will be looking to bounce back this Friday as they take on the Manchester Giants at the Morningside Arena, here’s all you need to know about the two teams.

Manchester Giants are looking to build for the future after a new ownership group pulled together by former player Jamie Edwards took charge a month ago.

It has been lean pickings since the Giants return to the BBL in 2012, and the new group will look to turn that around, but, with the deadline passed for player signings this season, much of the change is likely to occur in the off-season.

Current Head Coach Danny Byrne is in his third season with the club.

Americans Jonathan Mulmore and Del’vin Dickerson have been dispensed with, replaced by Londoner Allie Fullah and Brit David Ulph.

Manchester has yet to win in the BBL Championship, but is showing much improved form in recent weeks. They took Plymouth Raiders to overtime in a home defeat, racked up 80 points away at Sheffield Sharks in a 92-80 loss, and then took Cheshire close last Sunday, before Phoenix prevailed at home, 99-88.

After winning 6 in a row, Riders are now on a 2 game losing streak, after going down away to London Lions and Bristol Flyers.

Captain Callum Jones pulls the strings for the Giants from the point guard position, and he had a typical display against Cheshire last time out, scoring 16 points at a highly efficient 80% shooting, as well as dishing out 2 assists in 34 minutes of play.

For Leicester, the ability to get Darien Nelson-Henry engaged in the offence is often key to their performances. He is averaging 13 points and 5 rebounds per game, and shoots over 60% from the floor.