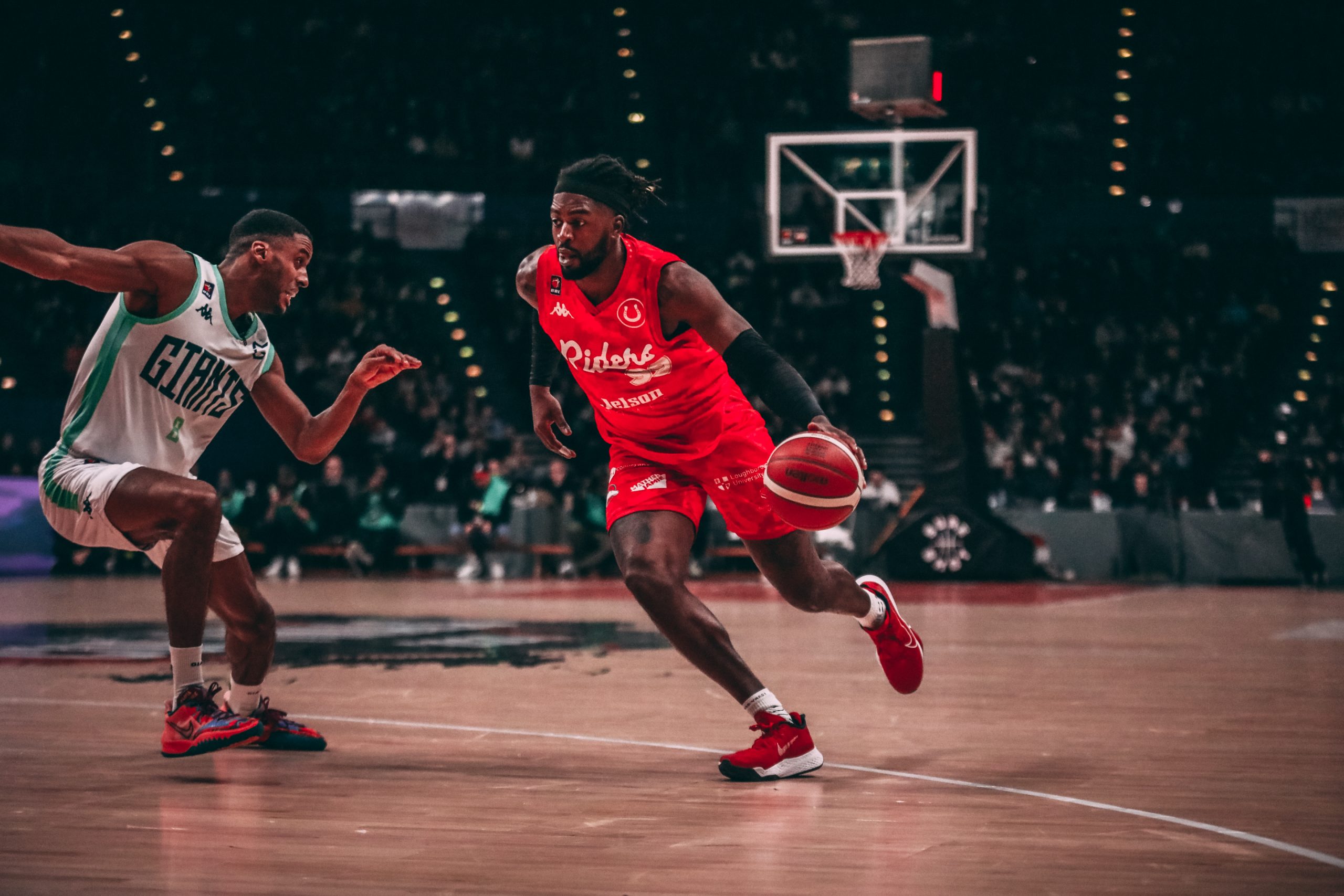 Winning the BBL Cup and sitting undefeated through 11 league games, the Riders are in the midst of their greatest start to a season in franchise history. They face their Cup final opponents in this one, hoping to boost their chances of a league title defence.

Team play on both ends has been the key to the Riders’ success this season. In the league, no team is yet to break the 80 point mark against Leicester, as they hold the best defensive record in the BBL giving up just 67.5 points per game.

Offensively, the Riders share the wealth to generate open looks outside. They dish the most assists in the league, and shoot the most efficient three-point shot at 41.2%. A large part of their joy has come from Patrick Whelan’s 47.2% shooting on threes, his sharpshooting ability earning him his first GB call up.

January’s BBL Player of the Month Geno Crandall has led the way for Leicester, as he did in his MVP season last year. His 14.5 points and 7.5 assists have been fundamental to the Riders winning streak, as they return home for the first time since December 27th wanting to continue their hot form.

Acquiring GB captain Dan Clark in the offseason, the Giants looked to take the next step towards challenging for trophies this season. The progress was evident midway through the season, as the Giants reached the BBL Cup final, taking on the Riders.

They fell to the Riders in the final, but remained competitive until the dying stages to consolidate their status as a team able to challenge for silverware.

In the league, the Giants enter this game sat second in the standings with an 8-5 record, off the back of an 81-74 road win against the Surrey Scorchers. Geno Artison led the game with 19 points, 17 of which came in the first half.

Tyrik Armstrong sets the statistical tone for the Giants, leading the scoring with 16.2 points per game. Meanwhile, veteran Clark anchors the paint for Manchester, his 1.5 blocks per game ranked third in the BBL.

In their previous fixture, the Giants saw themselves eliminated from the BBL Trophy losing 90-79 to the London Lions. A win against the league leaders in this one would mark the perfect response.

Bruising big man Mo Walker put in a dominant display in his last game against the London Lions. Catching fire in the second quarter, Walker put up six points and six rebounds in five minutes to get on the board, and continued to bully the opposition down low to finish with a 16 point and 12 rebound double-double.

Canadian-British Walker has added strength and post play to the Riders this year, after dealing with injury troubles over the last two seasons. Playing in tandem with fellow big man Darien Nelson-Henry, Walker has provided a one-two punch down low to terrorise the heart of opposing defences.

Walker’s touch at the rim, combined with his size, makes him one of the league’s most efficient players. He ranks third in field goal percentage at 63.6%, with Nelson-Henry ranked right behind him in fourth.

Walker has put up double-digit points on 11 occasions this season, and will look to follow up his dominant performance with another elite offensive display.

One To Watch – Giants

Mr consistent Tyrik Armstrong has put up double-digit points in every league game he has played this season. The 5’10” point guard leads his side in scoring with 16.2 points per game, with a season-high of 40 points coming in late January against the Newcastle Eagles.

Armstrong averaged 14.3 points in his senior year at Texas Southern University, before making his professional debut with the Giants this season. As has been the trend in the BBL, he scored double-digits in every playoff game in his senior season, scoring 16 points in the final.

Armstrong has made a habit of strong final performances, as he led Manchester in the BBL Cup final with 18 points. He will hope to turn his play into trophies in the remainder of the Giants’ season.

The sides last met in the BBL Cup Final, where the Riders emerged 83-69 victors. The win earned the Riders their fourth BBL Cup in their history, and their first four seven years.