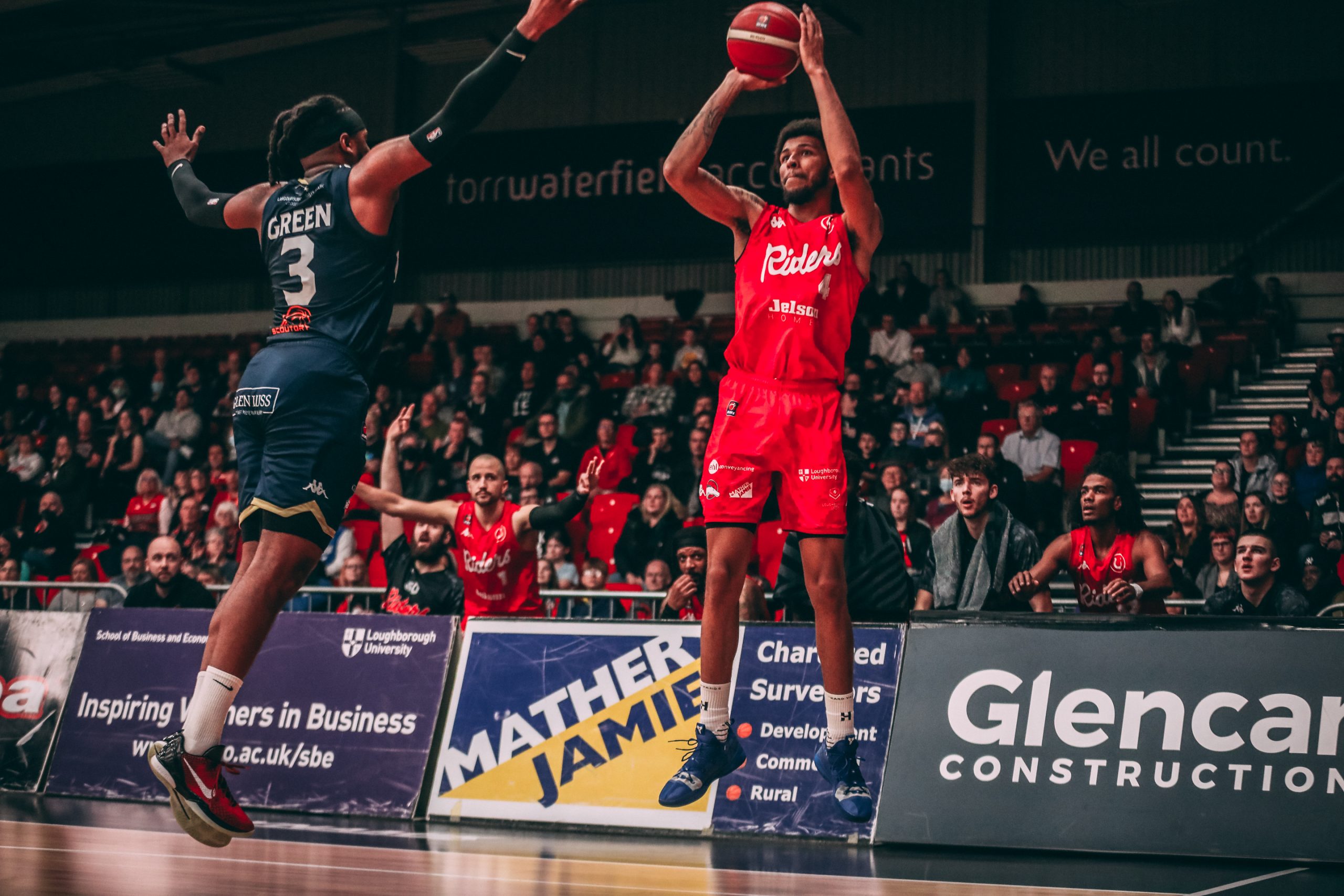 Leicester possesses the only unbeaten record in the BBL Championship, boasting a 5-0 record at the top of the league table. They look for their second league win against the Eagles in this tie, following the season opener.

Marc Loving tops the Riders scoring charts with 18 points per game, the fourth-best scoring average in the BBL. Leicester ranks second in offence scoring 93.8 points, and defence, holding their opponents to 70.5 points.

Last time out in the league, the Riders produced a statement 105-76  win against an exciting Glasgow Rocks outfit. Patrick Whelan had his best Riders performance of the year with 22 points, seven rebounds and six assists.

After a rocky start to their season, crashing out of their BBL Cup group with a 1-7 record, the Eagles have got their season back on track to begin their league campaign. They sit fifth in the BBL Championship with a 4-3 record, two points off the top spot.

Two-time BBL MVP Rahmon Fletcher has led Newcastle to their early winning record, averaging 18.2 points and 10.2 assists. His passing stats help the Eagles to the best playmaking tally in the BBL, dishing 25.2 assists per game.

Despite their run of good form, the Eagles suffered a heavy 73-55 loss to the Bristol Flyers in their previous fixture. The Newcastle offence, which ranks third in the league, never clicked into gear. The hosts made 30% of their field goal attempts, going 5/21 from three.

Patrick Whelan’s attack-first mindset in his previous two games has earned him his two best Riders scoring totals of the season.

After dropping 22 against the Rocks, Whelan led Leicester against the London Lions in the first leg of the BBL Cup semi-final, scoring 25 points and going 6/7 from three.

The two-guard out of William Jewell college has exhibited his full offensive bag, gunning from three and driving into the teeth of the defence.

His ability to play relentless basketball on both ends makes Whelan a dangerous opponent, with opposing players unable to switch off for a second in his presence.

One To Watch – Eagles

Rahmon Fletcher is playing to the best of his MVP-calibre talent to start the season. He is on pace to average a double-double, following up his league-leading 19.2 points and 9.3 assists a game last year.

Fletcher has a complete playmaking arsenal, capable of making any pass and opening up defences with crafty handles. He uses his exceptional speed paired to beat defenders and get to the hoop.

Despite standing at 5’10”, Fletcher is adept at finishing at the rim over taller defenders and can space the floor to significant effect, averaging 38% from three last year.

The sides last met in front of the Sky Sports cameras, tipping off their season. The Riders dominated their long-standing rivals with a 100-77 home win.

Zach Jackson led the game with a red hot 26 points, five assists and two steals to open his account for the year, as Leicester hit 11 threes to put the game beyond doubt.