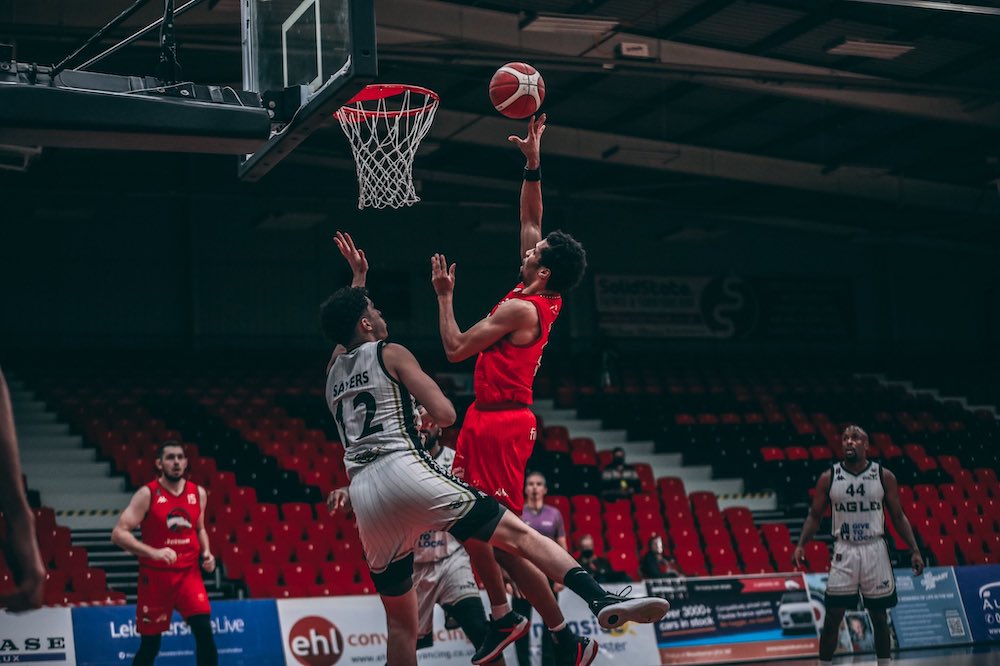 Coming into this top of the table clash, the Riders’ offence has been on fire. Over the last four league games, Leicester have scored 106 points on averaging, failing to score in triple digits just once. They sit top of the BBL Championship, with an 11-1 record and the best defensive record in the league, giving up 75.9 points per game. Their most recent game was a commanding 107-93 win against the Sheffield Sharks, in a game in which the Riders were cooking from deep, making 50% of their threes.

The Eagles currently sit second in the BBL Championship, with a 10-3 record. The Eagles average 86.5 points per game which is third highest in the league, a large part of their offensive success has come through their rebounding. Newcastle pull down 38.7 rebounds per game and also lead the league averaging 9.2 steals per game giving them extra possessions at an extremely high rate. Their play to begin the year has earned them silverware early in the season, beating the London Lions in the BBL Cup final to lift the trophy.

In the Riders’ previous game, Darien Nelson-Henry put up a season-high 23 points to lead the team past the Sharks.  The American big-man, who led Pennsylvania in points, rebounds and blocks in his senior year in college, is averaging 11 points and five rebounds on the season and shooting 56% from the field. He can create his own offence effectively, backing defenders down in the post, and is skilled at passing out of the post to find an open teammate. Nelson-Henry is also an effective weapon in the pick and roll, setting hard screens and cutting hard to the rim. Expect the Riders to look to him early to get into a rhythm offensively.

Justin Gordan has been leading the way offensively for the Eagles, averaging 16.4 points and seven rebounds on the season. Gordon enjoyed four years at Wofford College, making it to the second round of the NCAA tournament two years running, before averaging 11 points per game in his senior year. After graduating college, his professional career took him to Austria, the Netherlands, Germany and Sweden, before finally landing in the BBL. Listed at 6’6”, Gordon gets his work done down low, outmuscling larger defenders and finishing at the rim. He is capable of highlight plays on both ends, using his athleticism to block shots and throw down at the rim. He is a big-game performer, proven by his BBL Cup final MVP performance earlier in the year. Gordon stuffed the box-score, with 17 points, 15 rebounds and three blocks to lead his team to the win.

The last time these teams met was a tightly contested BBL Cup semi-final, in which the Eagles won 76-71. Evan Maxwell had a big game for Newcastle, scoring 19 points and pulling down eight rebounds, meanwhile, Geno Crandall put on a good show in the Riders loss, with 17 points, five rebounds and five assists.