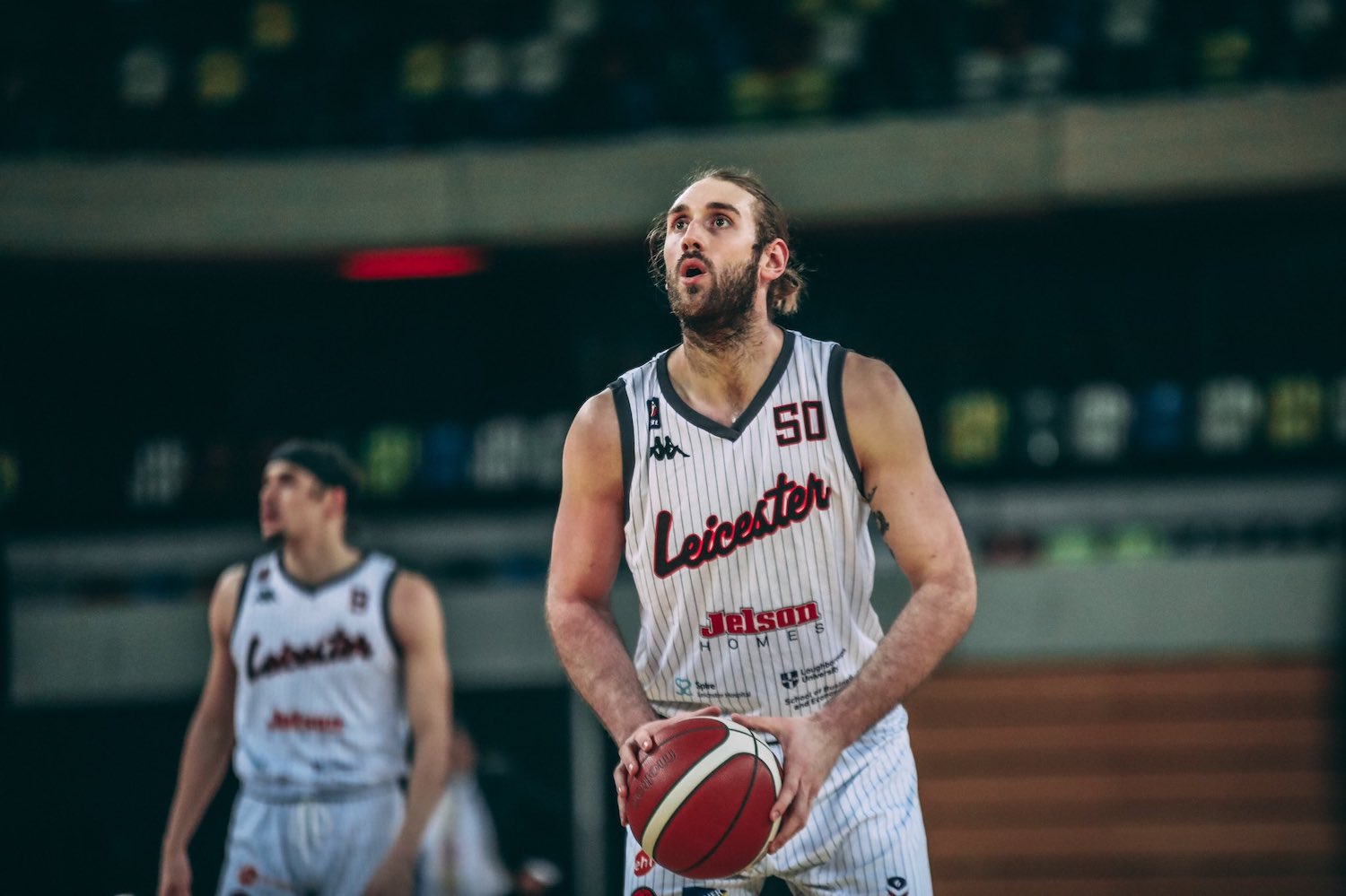 The top two teams in the BBL face off in a potentially title deciding clash. Should the table-topping Riders overcome the second placed Lions, they will be crowned league champions.

The Riders league best 22-5 record has been built from efficiency and rim protection. They top the BBL in field goal percentage (48%) and blocks per game (3.1), forcing their opponents to shoot from outside due to their fearsome presence in the paint. Their rim protection has been a fundamental contributor to their second ranked defence in the BBL.

Leicester enter tonight’s fixture having won eight out of their last ten, despite falling to the Eagles in their previous game. In typical fashion, the Riders had points contributions from every player who saw playing time. They have six players averaging points in double-digits this season, and will hope team play and efficient shooting will best the Lions in this one.

The BBL’s best performing offence, scoring 91 points per game, the Lions are the last remaining challengers for the BBL Championship title. Shooting a league best 40.2% from three, the Lions have been red hot from deep range, torching their opponents from outside. London have bought in on both ends, ranking top three in steals and blocks to deny their opponents.

Having won their last eight, all considered must win games to maintain their shot at the league title, the Lions enter the tie in sizzling form. With a dynamic duo of two MVP candidates, in former NBA star DeAndre Liggins and the BBL’s second ranked scorer Dirk WIlliams, the Lions will prove a formidable test for the Riders.

The Riders biggest contributor to their BBL best blocks tally, William Lee has been a human highlight reel this season. The University of Alabama’s all-time leading shot blocker ranks third in the BBL in blocks, swatting away 1.2 a game. After spending last season in the G-league with the Iowa Wolves, ‘ha-ha’ has left Riders fans giddy with his high flying antics, throwing down monster jams each and every night. Playing high above the rim, Lee is bound to make an impact on the game, getting the Riders bench and fans off their feet.

One of two players on the Lions roster in the MVP runnings this season, DeAndre Liggins’ team first attitude has lifted his team into title contention. Helping London to two trophies already this season, Liggins 6.8 assists per game is good for third in the BBL, and his effect on his teammates has been tangible. His passing and playmaking ability has propelled Dirk Williams to 17.7 points per game, the second best scoring average in the BBL. Liggins NBA experience, which includes playing alongside LeBron James for the Cleveland Cavaliers in 2016, should prove vital in a game the Lions have to win to remain in the title race.

With the season series at one game a piece, a Riders win would take the head to head record for the season, making it impossible for the Lions to catch them in the league. Last time out, the Riders secured a hard fought win, beating the Lions at home 78-73. Darien Nelson-Henry enjoyed a near double-double performance scoring a team high 17 points and pulling down nine rebounds. Meanwhile for the Lions, Justin Robinson led the way with 21 points, his second highest tally of the season.