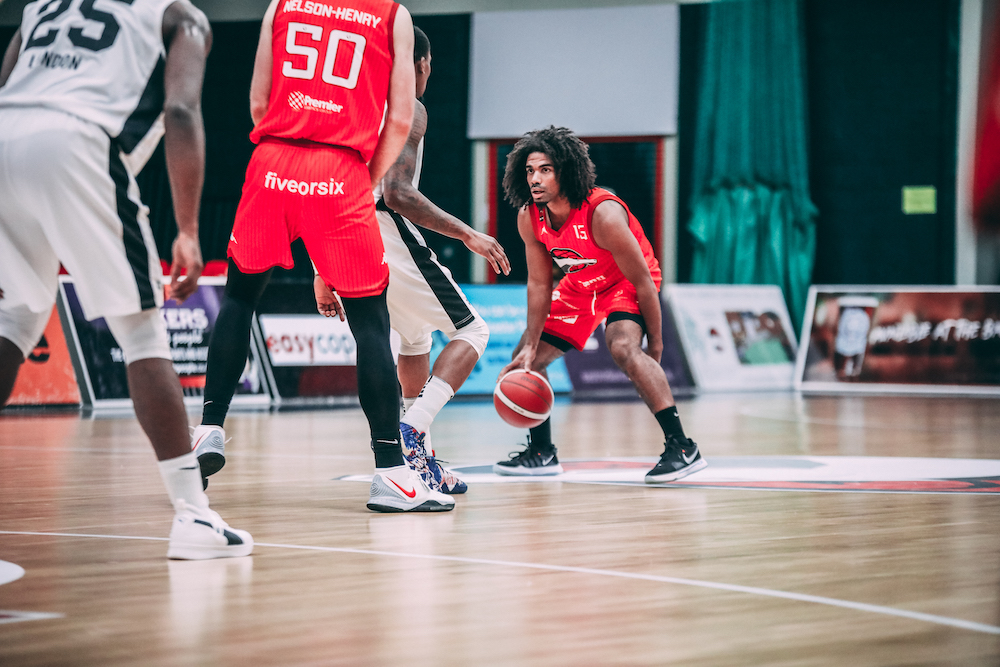 One week on from their impressive victory over the London Lions at the Morningside Arena and it’s the turn of the Leicester Riders to make the trip down south for the return fixture. The Riders have won their last three games on the bounce and will be looking to carry their momentum down to the Copper Box on Sunday. The Riders currently hold a 3-1 record in the North Group of the BBL Cup and are in a good position to make the quarter finals.

The Lions had a tricky start to their BBL Cup campaign dropping their first two games to Newcastle and Sheffield. Since then, the Lions have somewhat found some form winning two of their last three games as they eye a spot in the BBL Cup Quarter Finals. At times the Lions star studded roster has looked to be lacking chemistry however, their 99-79 road win over the Newcastle Eagles on Friday Night was arguably their most impressive performance of the season.

American Forward William Lee has made an impressive start to his time with the Riders and is currently averaging 13.3 points and a team high 8.7 rebounds per game. Lee’s athleticism and length coupled with his ability to step out and shoot the ball from the outside make him one of the most versatile big men in the league. Lee has two double doubles in his last two outings and will be looking to carry this impressive form down to the capital on Sunday.

Former NBA player DeAndre Liggins has been the standout player for the Lions so far this season. Liggins is averaging an impressive all action stat line of 20 points, 8.2 rebounds and 3.4 assists per game which includes a season high 32 points against the Sheffield Sharks last weekend. The Riders held Liggins to a season low 14 points the last time the two teams met and will no doubt be looking to replicate that defensive performance on Sunday afternoon.

The Riders and Lions last met last Sunday is a one-sided affair at the Morningside Arena. The Riders led from tip to buzzer in an impressive display on both ends of the floor that saw them run out 97-76 winners. With a place in the BBL Cup Quarter finals on the line the Lions will be looking for a much improved performance on this occasion.

The game will be available to watch for free via YouTube, CLICK HERE to tune in as the Riders and the Lions do battle in the BBL Cup!