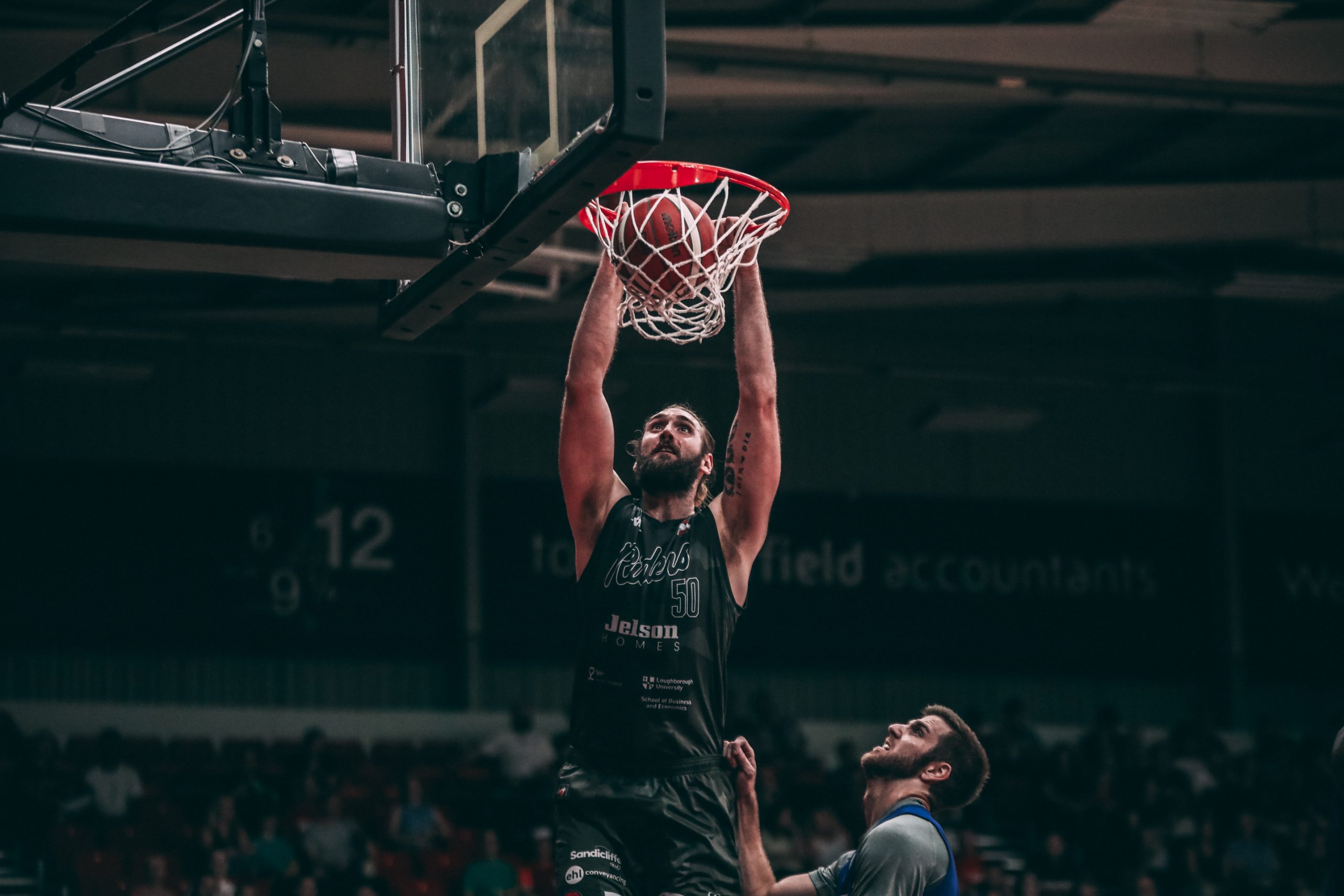 The Riders return from their trip to the Netherlands, where they gained valuable experience against dutch side Donar Groningen. In their four preseason games, the Riders new roster, featuring new additions Kimbal Mackenzie, Patrick Whelan and Jubril Adekoya, has been gelling with valuable playtime. Whelan impressed in the second of the two games against Donar, earning the Premier Logistics Player of the Game after a 17 point performance.

This game will be the Sharks first opportunity to see their new roster in action. New additions Marcus Delpeche, Joe Jnr Mvuezolo, Aaron Anderson and Jonathan Williams will be unveiled in front of a home crowd at Ponds Forge for the first time this season. They look to build chemistry before their first game against the Cheshire Phoenix.

Mo Walker has been in fine form of late after a strong playoff run at the end of last season. In the opening two preseason fixtures, the 6’10” big man earned Premier Logistics Player of the Game honours, averaging 22.5 points and nine rebounds. Canadian-born, Walker averaged 11 points and 7.5 rebounds in last year’s playoffs, and will hope to continue his dominance this season.

This offseason, the Sharks announced the arrival of 6’7” forward Marcus Delpeche from the Bristol Flyers. Delpeche averaged 13.5 points and 7.7 rebounds for the Flyers last season, as the 25-year-old lit up the BBL with his speed and athleticism. The Bates college graduate averaged 15 points per game in his senior year, and looks to continue his upward trend in his fourth BBL season.

Love was in the air last time the sides met, with their previous fixture taking place on Valentines Day. The Riders took home the flowers, winning 107-93 on the road as captain Darien Nelson-Henry led the Riders with 23 points.

Riders return to action at the Morningside Arena next weekend when they face the Bristol Flyers and Surrey Scorchers in a double header to get their BBL Cup campaign underway, CLICK HERE to buy tickets.