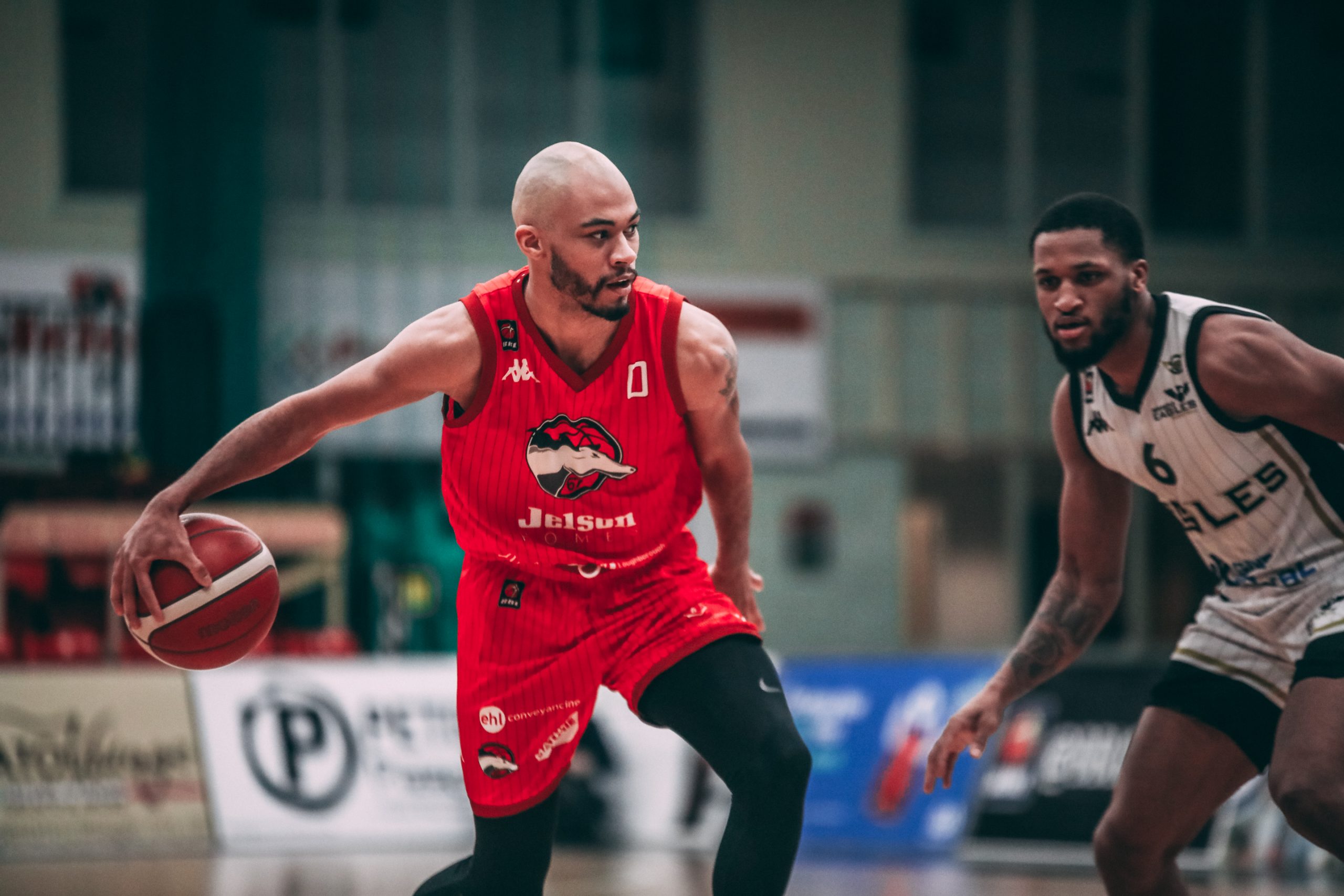 The Riders take on the Eagles in the first leg of the BBL playoff semi-final. Tipping off at 5:00pm Tuesday, a transformed ‘May Madness’ Morningside Arena will host the clash of BBL titans.

The Riders display of dominant basketball saw them progress to the semi-finals, comprehensively beating the Flyers 177- 135 over two legs. Riding a four-game streak in which they have trampled opponents, the Riders will be brimming with confidence. While their home court may have undergone a transformation, newly crowned BJA Coach of the Year Rob Paternostro will be looking to have his team performing at their familiar intense level. With suffocating defence ranked first in the league allowing only 76 points per game in the league season, and an opponent pushed hard in their previous round, the Riders will be confident in continuing their hot streak.

The BBL’s 4th seed Newcastle Eagles were tested thoroughly by the Sharks in their quarter-final legs. The first leg finished with the two sides split by only a pair of points, and the second had them completely even, tied in points, assists, rebounds, and steals. The Eagles are a team that can hurt you quickly, leading the league in both assists per game with 23.7, and steals per game with 8.6. With the Riders and Eagles split by a measly 0.1 point per game, the semi-finals will likely be decided by who is more dominant defensively.

The wait is finally over. Having performed at a spectacular level all season, Geno Crandall finally took his crown as the BJA player of the year. Despite battling through a wrist injury in the tail end of the league season, Crandall averages 15.9 points per game, 7.8 assists per game and 1.9 steals per game, all while being the most fouled player in British basketball with 5.0 fouls on him per game. In his last game he played the role of a facilitating point guard to a tee, finishing up with 11 assists and 6 rebounds. Geno Crandall is as dazzling a player with the ball in his hands as it gets and is one to watch for as the Riders face a team he loves to show out against.

Eagles power forward Justin Gordon has been nothing short of incredible in his play during the play-offs. Dropping 45 points on 17-25 shooting over the two quarter-final legs is scary. Add on his 16 rebounds and 8 assists and you have one that has to be watched by fans and stopped by the Riders. Paternostro’s side will know this is no easy task though, as in their previous meeting Gordon hammered home a stat-line of 24 points, 8 rebounds and 5 assists. The 6’6” Wofford graduate has the size and athleticism to threaten the rim, and the touch and range to drop shots from behind the arc. He is a puzzle the Riders must find an answer to if they plan to continue their dominant play into the semi-finals.

The Riders and Eagles last met on the 16th of April in Newcastle a the Vertu Motors Arena. The match was a tale of two halves, the Riders up by 11 after two quarters, but a turnover ridden second half costing them the game, finishing 90-80. The Eagles took a massive 22 more shots than the Leicester side. Both ones to watch put on a show, Crandall dropping a double-double with 16 points and 10 assists, and Gordon almost doing the same with 24 and 8 respectively.

The game will be broadcast live on Sky Sports Main Event, Arena and Mix from 4:30. Alternatively Riders fans can watch the game live and free on the Sky Sports Youtube Channel.