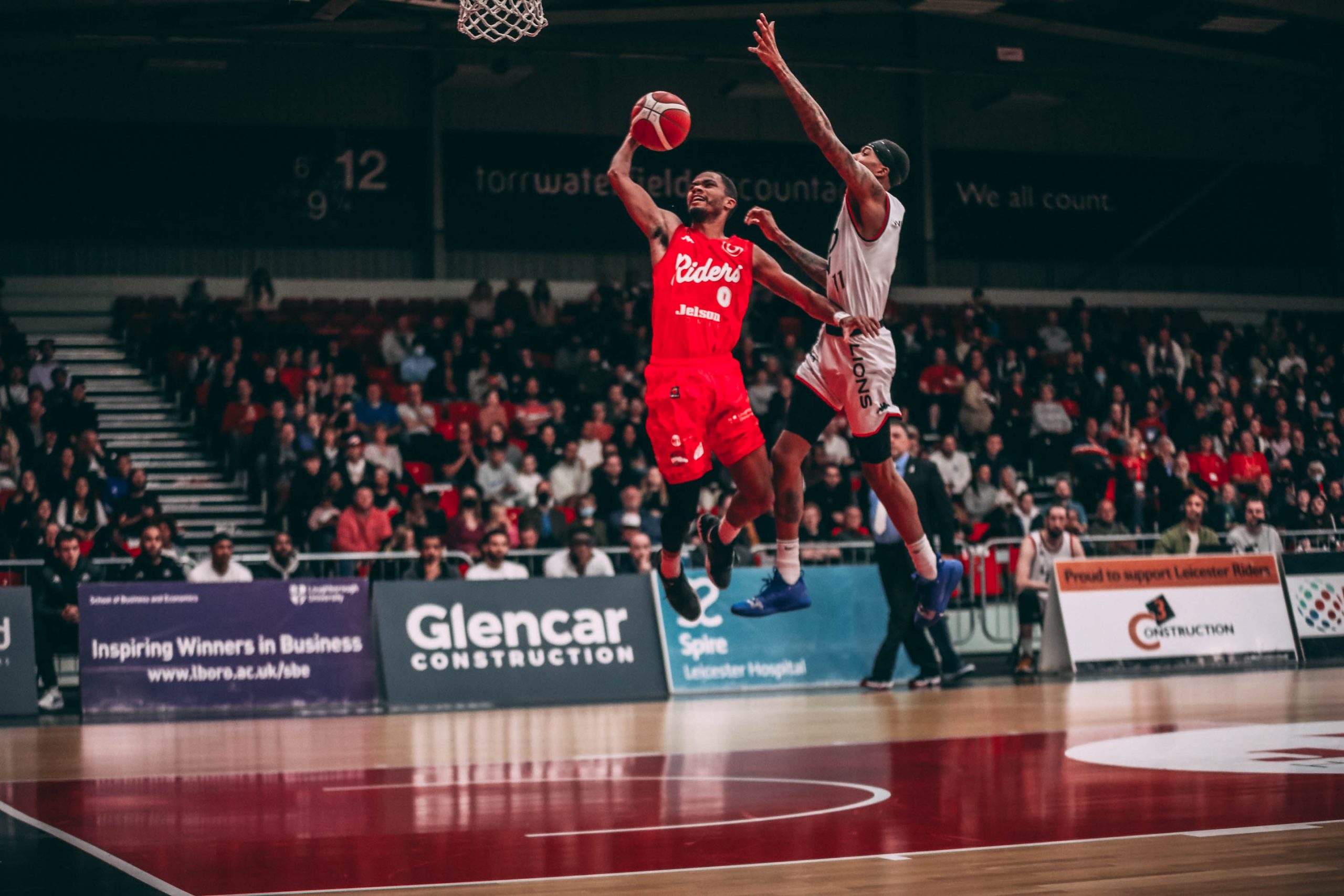 Leicester Riders will play London Lions at the Morningside Arena to complete the BBL Cup South qualifying on Sunday 7th November at 4pm. The teams are currently tied on 6 and 1 at the top of the South Group.

The winner will take first spot in the South Group, setting up a tie with either Sheffield Sharks or Cheshire Phoenix in the BBL Cup Quarter Final.

The date for the BBL Cup Quarter Final has also been confirmed as Saturday 13th November 2021 at the Morningside Arena.